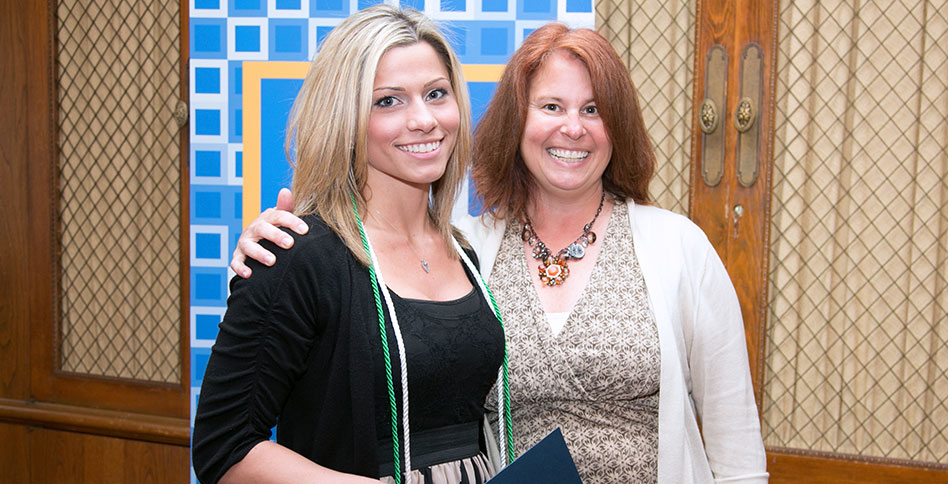 For Students in All Academic Programs