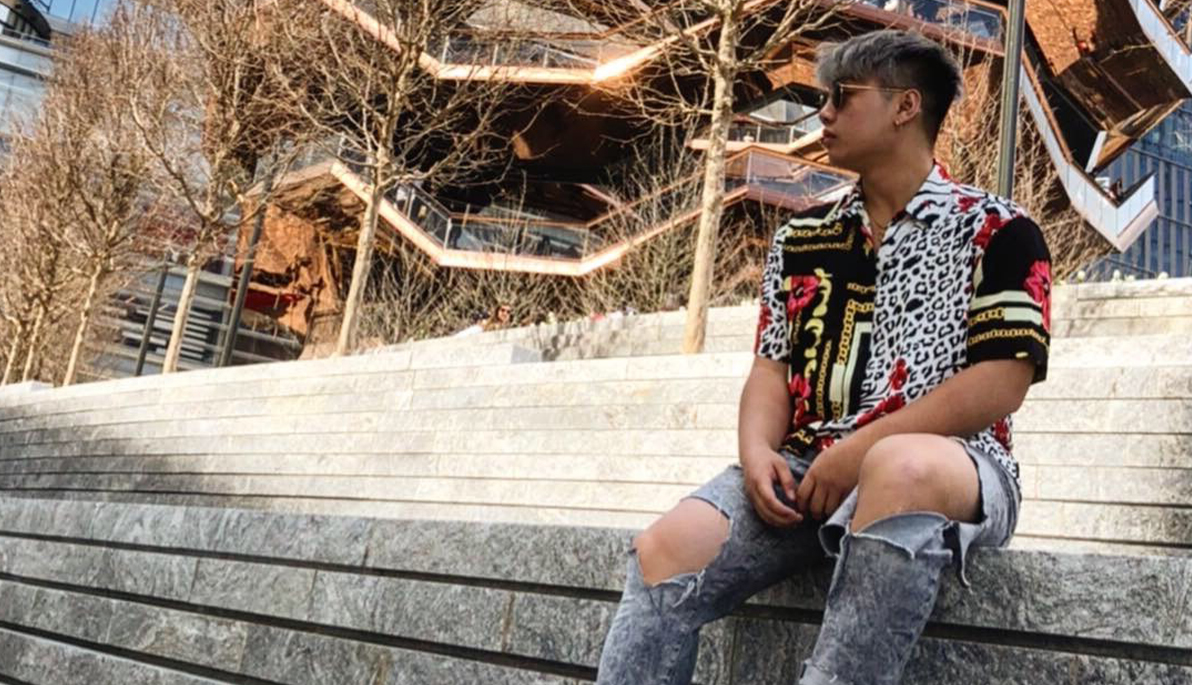 Getting Down to Business

In February 2020, Clifford Temprosa will represent New York Institute of Technology at the Commission on Independent Colleges and Universities (CICU) annual meeting in Albany, N.Y., where he along with fellow college students from public, private, and for-profit colleges and universities will advocate for state programs that benefit all students.

“I am truly excited about the opportunity because it is not every day an individual gets the chance to represent their community on a large scale,” he says. “Advocacy Day focuses on why financial aid programs such as TAP [Tuition Assistance Program] are key to the success of a student. I receive financial aid and it helped me get to the point I am today.”

This opportunity is close to Temprosa’s heart as it also ties into his minor, civic engagement. “My goal is to be a voice in the community and speak for those who cannot or are not able to do so,” he says. “New York Tech emphasizes the growth of a student to become a doer, maker, and innovator. They mold us into leaders, ready for the workforce. Representing New York Tech in Albany is only a testament to the philosophy of our institution.”

Temprosa was originally accepted into the combined life sciences, B.S./osteopathic medicine, D.O. program. He changed his path when he realized how much he loves business. “I had originally believed I would take the medical and science path, but later realized after joining my fraternity, Delta Epsilon Psi, that I can succeed in life by doing what I’m good at to make a positive change in the world,” he says. Temprosa switched his major to business administration – international business. “I love to learn about new cultures and with globalization, the world is only getting smaller,” he says. As an immigrant born in the Philippines, Temprosa, who is half-Chinese says he knows first-hand the beauty of culture. He chose international business because he wants to connect different people through commonalities and help make the world a more diverse place.

“[Take] Starbucks for example. It operates in many different cities, countries, and continents. They sell the same products to different people throughout the world. Their languages, cultures, religions, etc., are different in so many ways, but the one thing they can share is a cup of coffee. The same goes for McDonald’s. It operates in so many countries, but at the end of the day, I can have a burger with an individual from Italy and have a foundation for a connection. Companies like Starbucks and McDonald’s make the world smaller and create a foundation for us to make a connection.”

Ultimately, he hopes to become an international business analyst. “I want to work for a transnational firm, where I can use my knowledge to make the company more efficient in terms of marketing and management,” he says. He is already getting a head start. He works for healthcare firm UniversaCare, where he manages business development and marketing aspects. “I was also a manager at Aeropostale Inc., where I managed the financial flux, led the marketing and placement of products, and managed a team,” he says.

Temprosa is also putting his minor to work. “I volunteer at a public school in Harlem, where I assist with teaching students in science classes as well as teach them basic business concepts.” He also worked as an operations strategist with the nonprofit Healing Headbands to help the organization expand and grow.

As he looks toward the future, Temprosa is excited for what lies ahead. “As I progress and work harder, the rewards only get better and better,” he says. “New York Tech offers a wonderful support system that only nurtures my growth as a student, professional, and leader.”