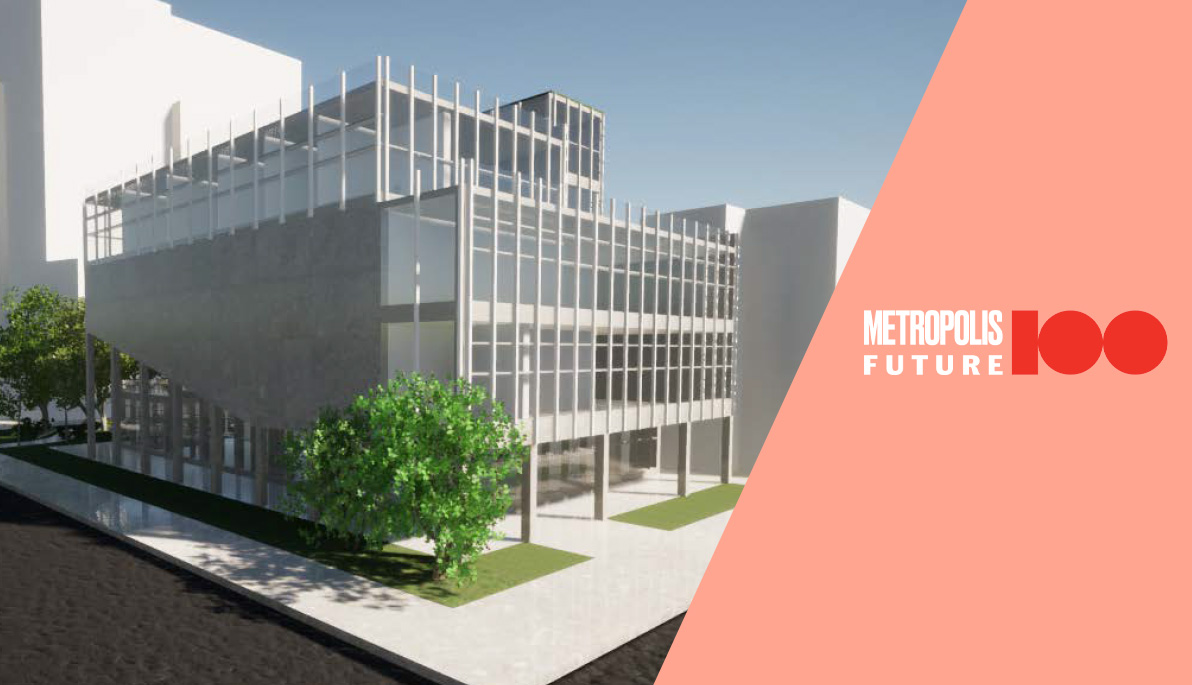 Once again School of Architecture and Design students were named to Metropolis magazine’s Future100 list. The program, launched in 2021, recognizes the top graduating architecture and interior design students in the United States and Canada. Students are nominated by their instructors and mentors and chosen by the Metropolis team.

This year, six architecture students (four undergraduate and two graduate) were selected for this prestigious recognition. 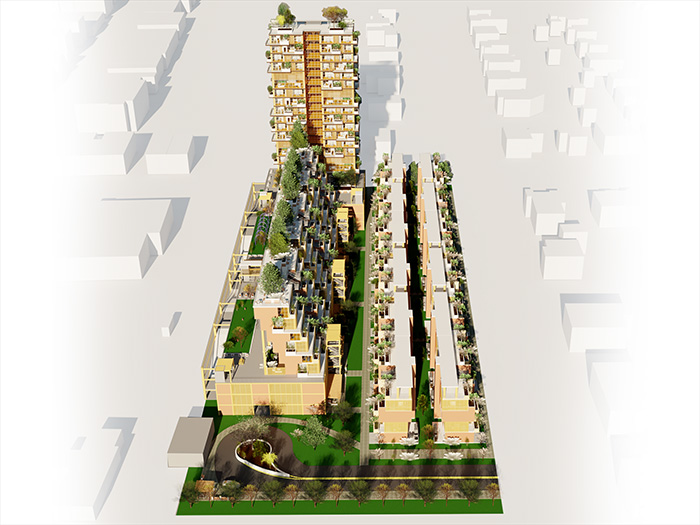 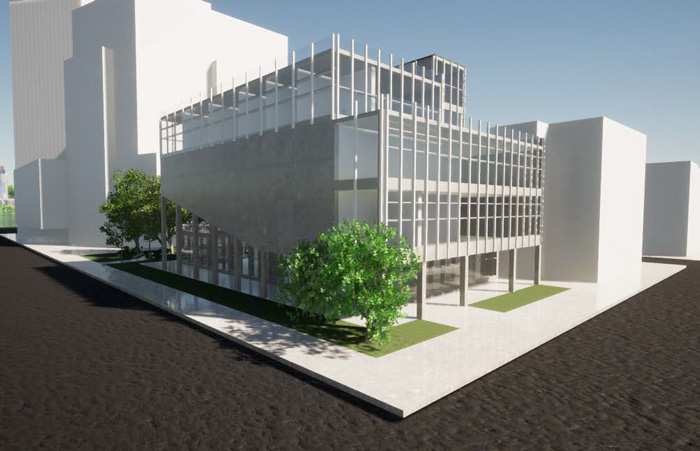 Becky Lung
Nominated by Giovanni Santamaria, Ph.D., associate professor and chair of architecture
Lung impressed the judges with her impressive projects. “Lung’s portfolio shows a capacity for deep user research: City Paradigm, a community center concept developed with classmates Naomi Codo and Katie Trainor, is designed to reduce the stigma of food insecurity,” according to the magazine.

Erick Ruivo
Nominated by Michael Nolan, associate professor of architecture
“Ruivo’s technical skill and attention to detail inform work that both engages with and heightens the senses,” writes Metropolis magazine. 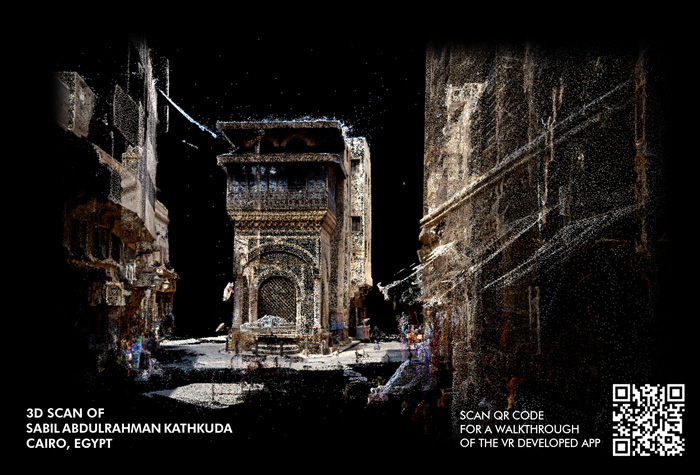 Yousef Ismail
Nominated by Pablo Lorenzo-Eiroa, associate professor and director of the M.S. programs
“Ismail has been studying architecture since 2014 and has a firm grasp of the technologies used in contemporary practice, from modeling and rendering to 3-D scanning and photogrammetry,” writes the magazine of Ismail’s work. 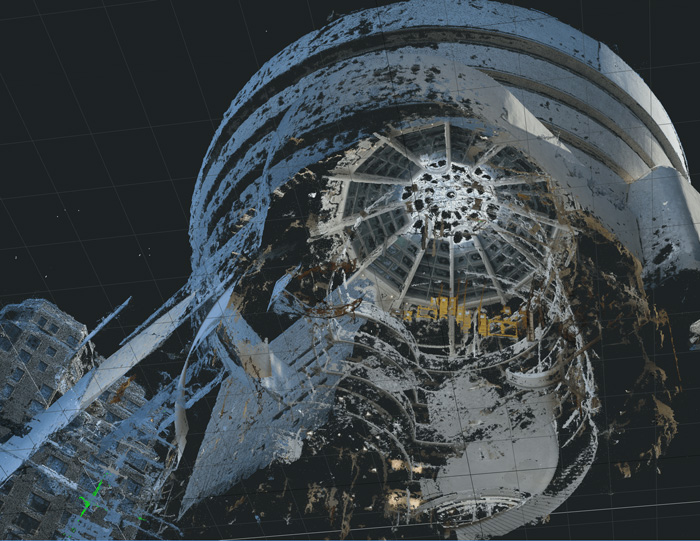