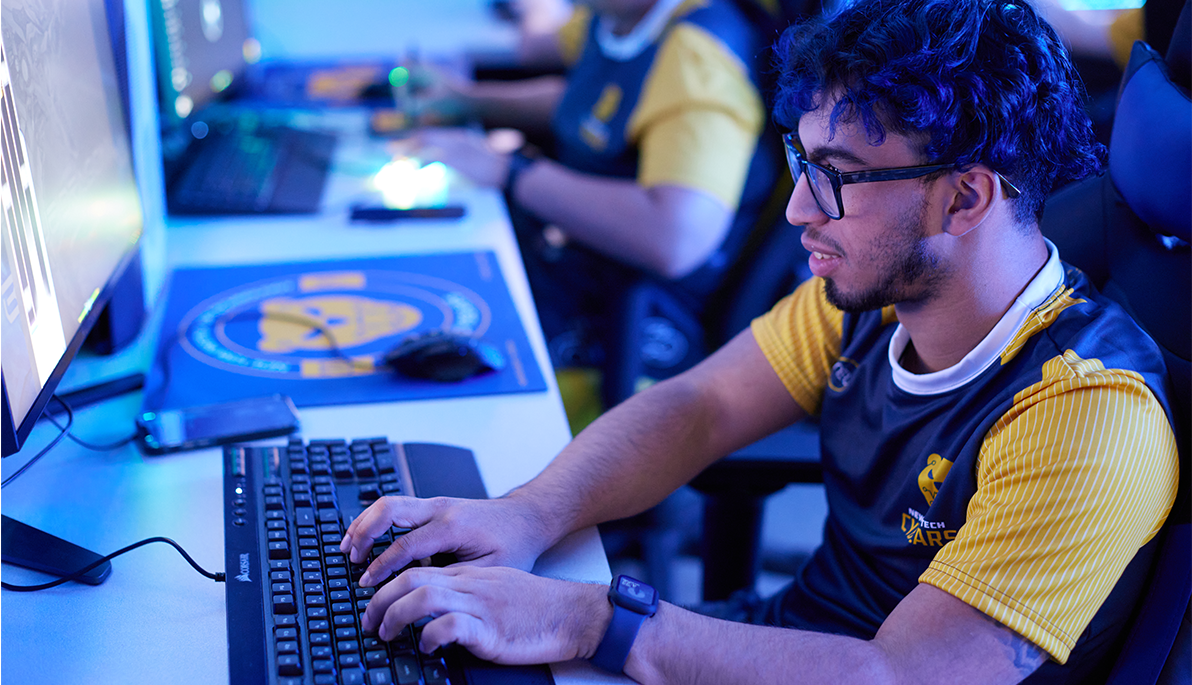 While sport-specific body composition benchmarks have been developed for traditional athletes, they have yet to be established for competitive gamers, who practice up to 10 hours per day and perform upwards of 600 action moves per minute. These repetitive, isolated forearm and upper arm movements can set the stage for career-ending overuse injuries, particularly in the hand and wrist. In fact, the average age of retirement for professional gamers is just 26 years old. 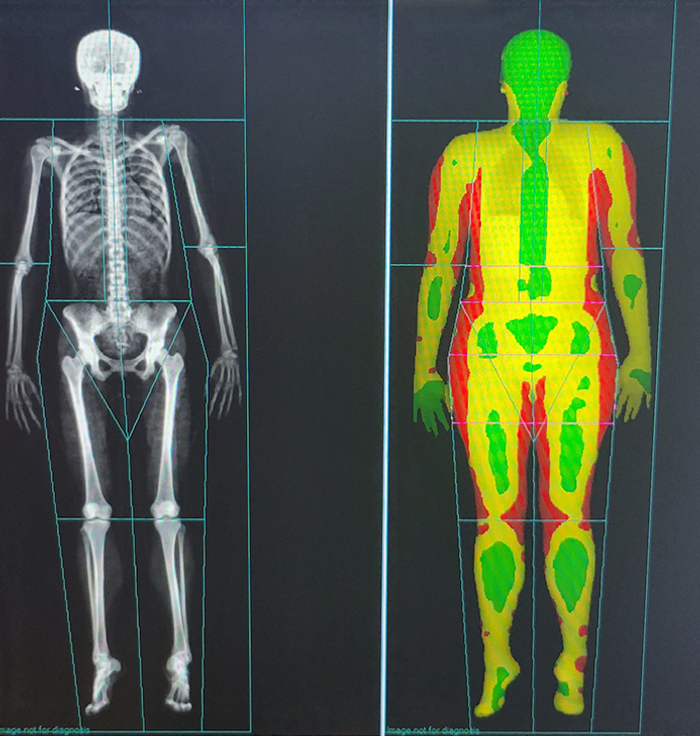 To analyze and help establish the necessary body composition benchmarks, New York Tech’s Center for Esports Medicine will be leveraging GE Healthcare’s Lunar iDXA device with enCORE v18 software to perform the total body analysis of gamers’ fat, muscle, and bone, as well as an in-depth analysis of regions of interest, including the forearms. The center’s researchers will then use the collected data to propose sport-wide body composition benchmarks and respective injury prevention guidelines. Study participants will include 30 college-aged competitive gamers, as well as a control group of 30 non-gamers (controlling for age, sex, and body mass index). 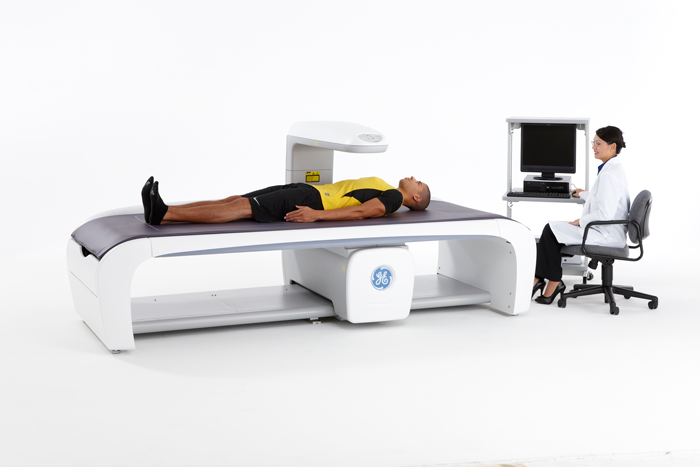 A Lunar iDXA, from GE Healthcare, will allow the Center’s researchers to analyze the lean and fat mass of competitive gamers.

“Our previous findings showed that gamers who played more than four hours per day had lower lean body mass and higher body fat counts than non-gamers of the same age and same body mass index. Now, we aim to analyze a region prone to overuse gaming injuries and propose benchmarks and interventions that could enable players to avoid or, at least, delay the development of chronic injuries that could shorten their careers,” said lead researcher Joanne Donoghue, Ph.D., associate professor and director of clinical research at the College of Osteopathic Medicine (NYITCOM).

The research outcomes could also have broader applications. For example, esports body composition benchmarks could help to inform injury prevention standards for populations with similar occupational hazards, including military drone operators, who are also at risk for hand and wrist overuse injuries. 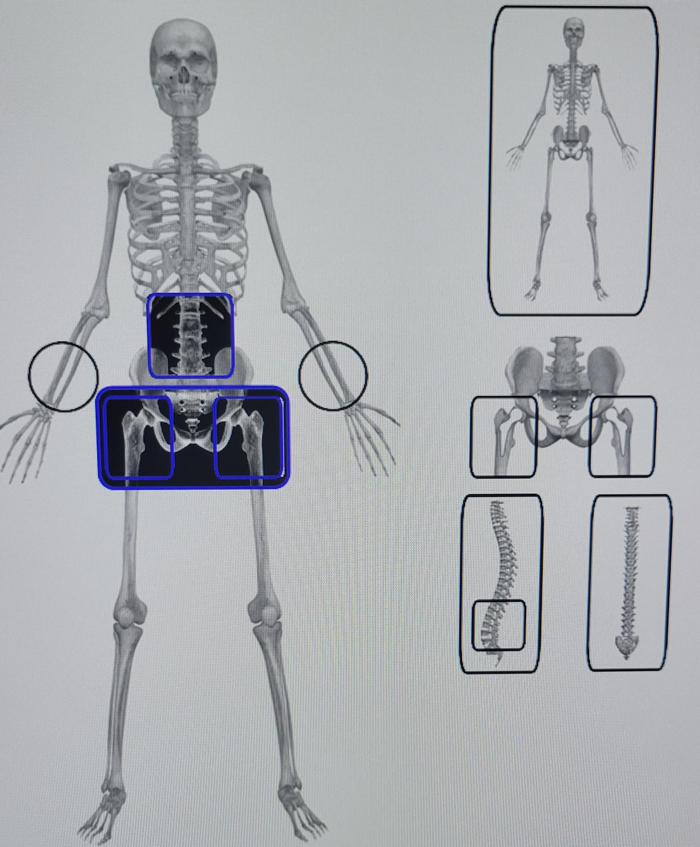 “We are excited to collaborate with New York Institute of Technology for a better understanding of body composition of the esport athlete,” stated Claudio Mejia, lunar segment seader for GE Healthcare. “Our DXA devices are used by sports teams worldwide for analyzing lean and fat mass. We anticipate this research will provide valuable insights for esport athletes as they continue to establish standards for this new and evolving sport, while also helping their athletes avoid injury.”

"We are very excited to establish this collaboration with GE Healthcare and hope that it will be the first of many such collaborations in the future,” said Amsler.

“I am excited about the growth of our Center for Esports Medicine. The great success of the program has allowed us to form collaborations with companies like GE Healthcare and build a national and international reputation as leaders in the field,” said Balentine. 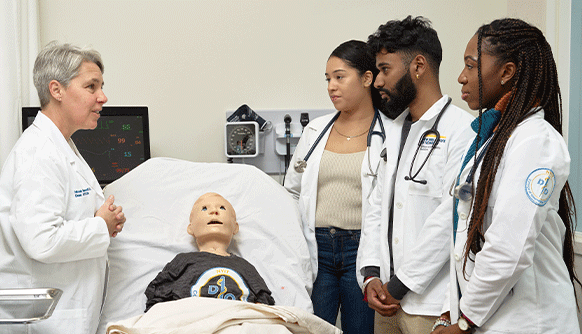 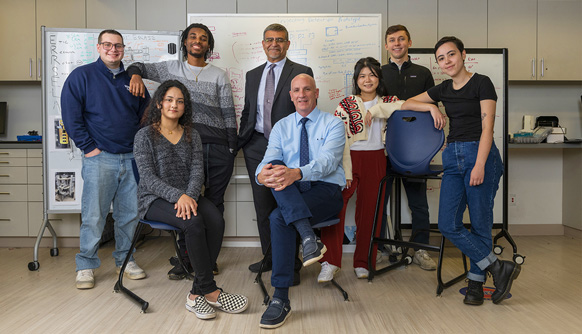 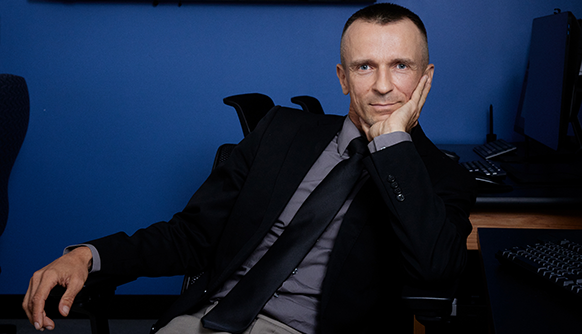 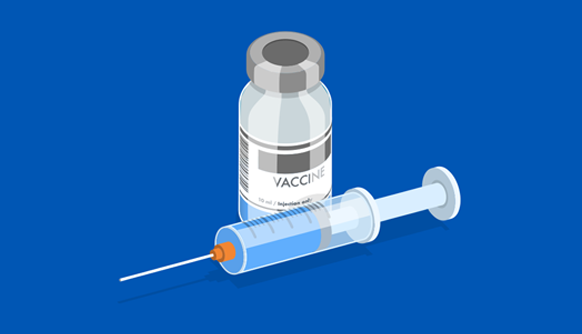