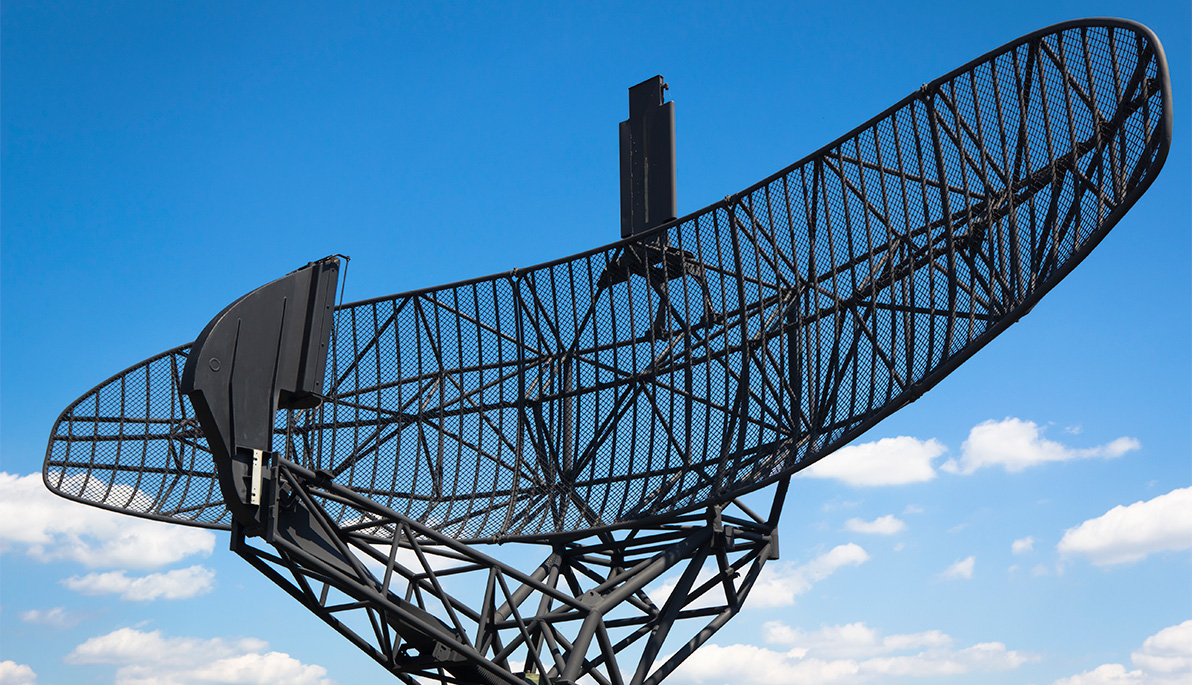 Batu Chalise, Ph.D., assistant professor of electrical and computer engineering at NYIT College of Engineering and Computing Sciences, and Moeness Amin, Ph.D., professor and director of the Center for Advanced Communications at Villanova University, have been awarded $240,000 from the Army Research Laboratory as part of a subcontract from Alion Science and Technology. Chalise and Amin will share the funding, which has the potential to increase to $780,000 over the next four years, to conduct research in a project titled “Distributed Sensing, Estimation, and System Configurability in Cognitive Radar Network.”

Chalise explained that an ever-increasing number of wireless devices and users have created congestion in the radio frequency (RF) spectrum. As a result, radar systems are experiencing increasing levels of interference from other wireless systems. “The objective of this project is to ensure that radars achieve the required performance in the highly congested RF environment,” he said.

Radar systems strive to maintain optimum performance in the presence of multiple sources of RF interference, including 5G and other wireless communications systems. Emerging radar systems need to enhance their cognitive capabilities; that is, they need to learn from the complex and dynamic RF environment to reconfigure themselves and quickly adapt how they operate. “This goal can be effectively achieved by deploying distributed radar nodes that can collaboratively perform multiple functions, such as communications, sensing, localization, and imaging,” Chalise said.

Radars transmit electromagnetic signals and process reflected signals to detect and track objects, sense environment, and create images of the sensed environment. This basic principle is employed by myriad radar applications that include those used in cell phones and intelligent cars, as well as those used for surveillance, reconnaissance, border patrolling, and landmine and fire detection. “The developed techniques from this research will benefit these different types of radars,” Chalise said, adding, “This will ultimately enhance the safety of both civilian and military applications and propel the convergence of radar sensing and communications to meet the objectives of emerging 6G communications systems that will be vital for economic growth in the near future.”

Two New York Tech students will be involved in the research each semester. The opportunity is available to both undergraduate and graduate students studying electrical and computer engineering and computer science, with participation spanning from two to eight semesters. As part of the project, students will develop algorithms, write computer simulation programs, collect real data, and conduct experiments using both software and hardware platforms, for example, with software-defined radios. Students will also have the opportunity for summer visits to an Army Research Laboratory.

“The research project’s key objective is to enhance state-of-the-art radar functionalities as well as enable students to acquire skills that are typically required for jobs in the defense industry, including radar engineers, radar signal processing engineers, radar systems engineers, software engineers for radar, and others,” said Babak Beheshti, Ph.D., dean of the College of Engineering and Computing Sciences.

Chalise was also awarded $165,000 from the Air Force Research Laboratory as a subcontract from Matrix Research Inc. to develop detection algorithms for LTE-based multi-static passive radar systems that ran from 2018 through 2020. Ultimately, he believes that these external funds will help bring cutting-edge research knowledge into the classroom and engage students in research early in their academic careers.