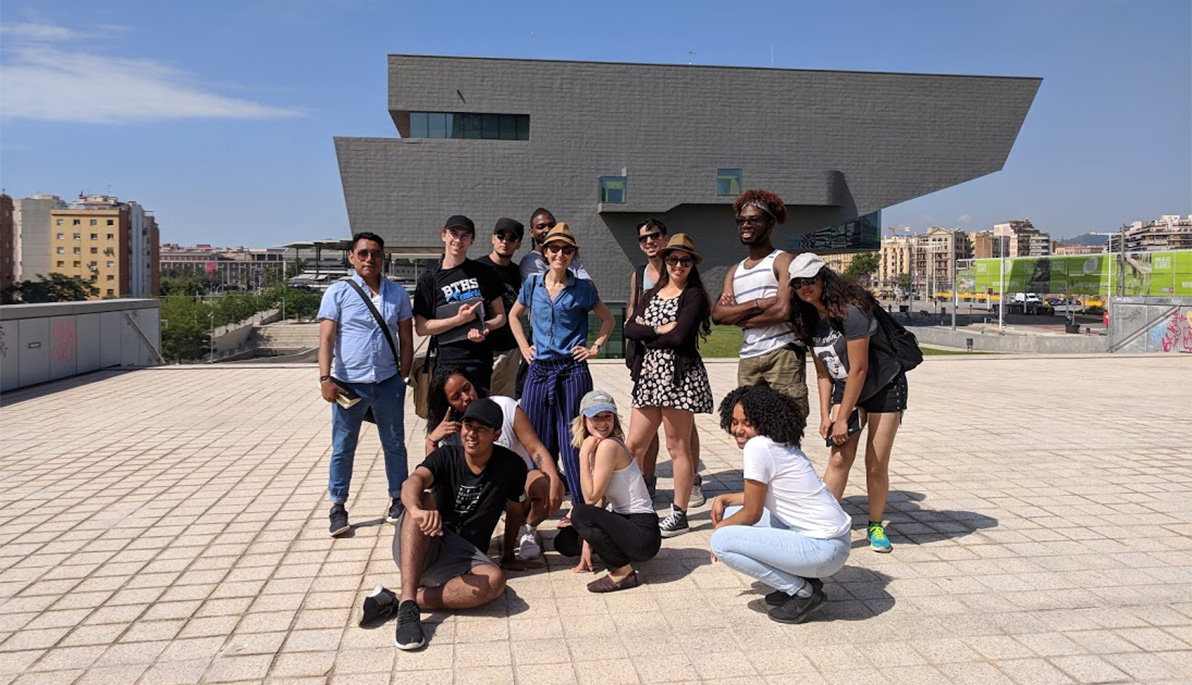 Thirteen architecture students in NYIT School of Architecture and Design got a taste of the local culture, and, of course, architecture, this past summer when they traveled to northern Spain.

Accompanied by Associate Professor Giovanni Santamaria and Professor David Diamond, M.Arch., the students participated in a five-week program that included a two-week studio at the International University of Catalonia (IUC) in Barcelona. Their resulting design proposals are on display at Exhibition: 2018 Summer Abroad in Spain in Educational Hall on the Long Island (Old Westbury, N.Y.) campus through November 30.

The trip was part of the Summer Programs Abroad, which is designed to give students the opportunity to learn principles of urbanism and architecture by visiting and studying significant urban contexts and their architecture from early history to the present. 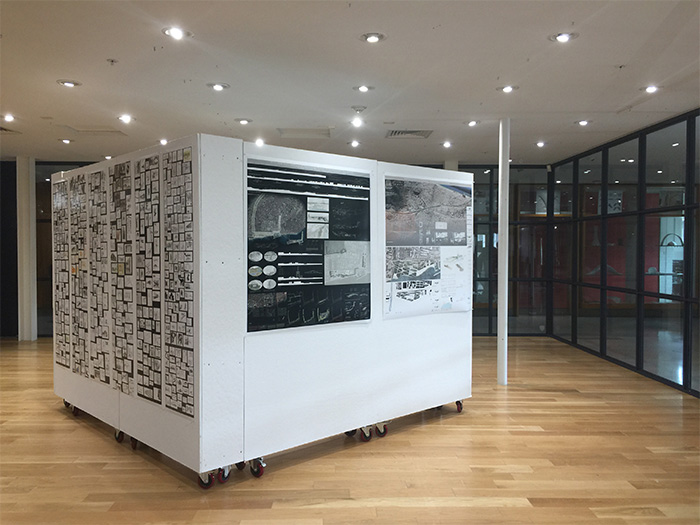 The students’ design proposals are on display at Exhibition 2018: Summer Abroad in Spain in Education Hall through November 30.

“The tour through Spain (Madrid, Santiago de Campostela, Bilbao, San Sebastian, and Barcelona) was focused on understanding the processes of urban transformations involving cultural and political influences across history and to decode the current situation and its effects on the global as well as local scale,” explained Santamaria. “The wave of new regionalism and populism towards the independence of Catalonia has been an important factor to investigate, especially considering the relevance of Barcelona as an urban model of modernity as well as a working example as a ‘post-event’ city after the Olympic Games in 1992 and today within the network of global cities.”

For their projects, students focused on the metropolitan area of Barcelona between Sant Adria de Besòs and Badalona that faces the Mediterranean Sea. Their investigations and design proposals looked at sustainable strategies for urban landscapes in the Besòs River basin and the abandoned industrial area called “Three Chimneys.” Site-specific proposals surveyed ecological, social, and spatial issues across several dimensional scales and involved multiple users and stakeholders.

When the students weren’t busy working on design proposals, they met with experts in the fields of architecture and design, attended lectures, and toured the region’s famed buildings.

“Students [who participate in the program] are asked to become familiar with the places they visit, including by examining sociopolitical issues from a historical perspective as well as the effects of [these issues] on the transformation of the modern buildings and natural environments,” said Santamaria. “They constantly record spatial qualities of spaces and buildings through [their sketches]. That becomes a visual and critical journal, which also improves their communication skills.” 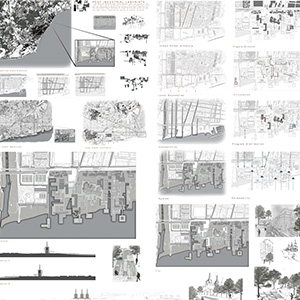 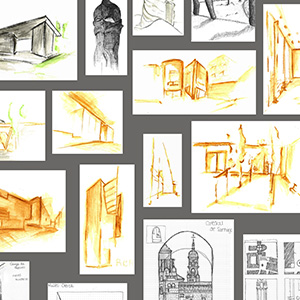 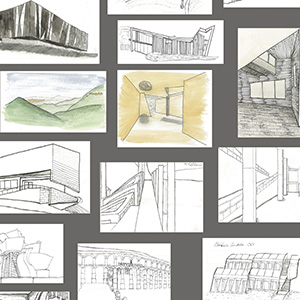 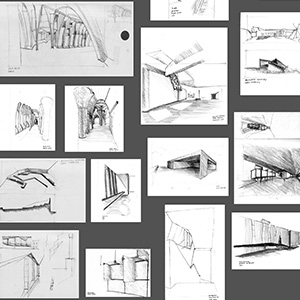 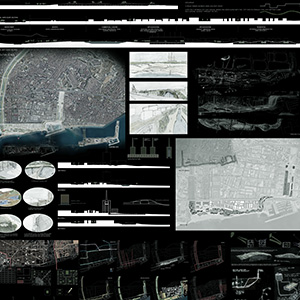 Design proposal for the area of the "Three Chimneys" by Himesh Patel and Karen Guetat. 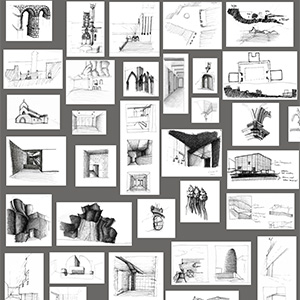 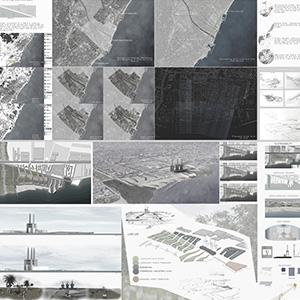 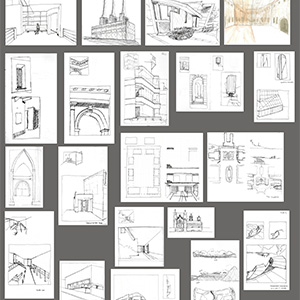 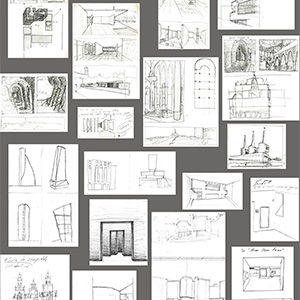