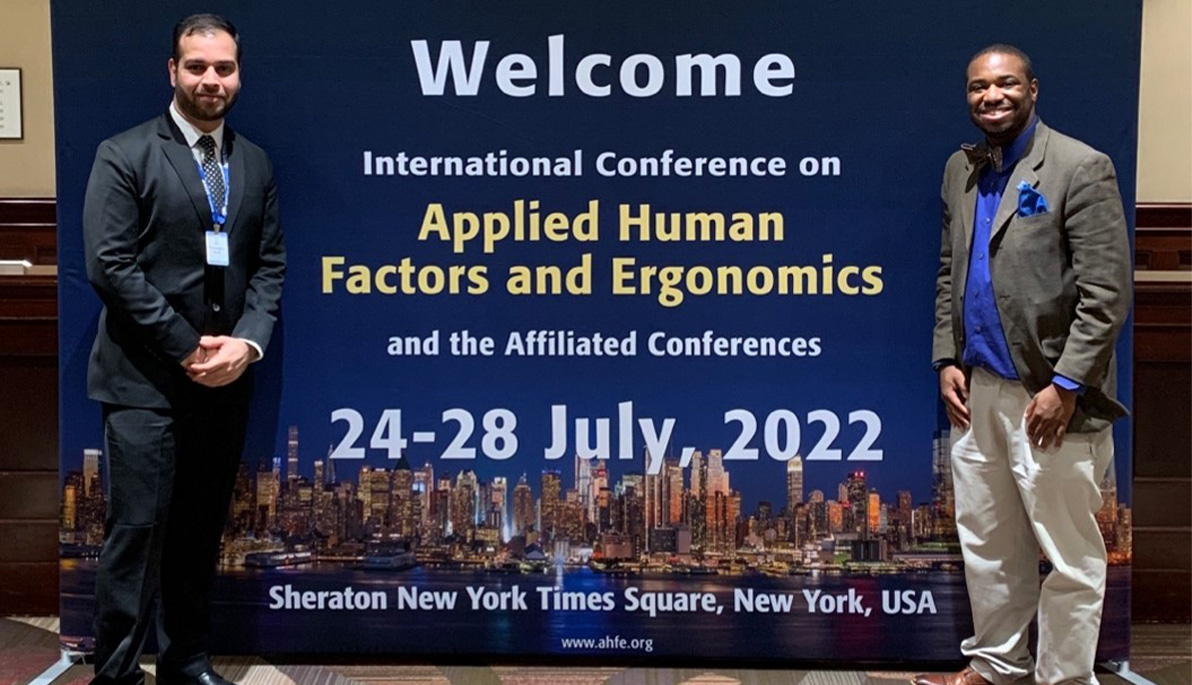 The Third Pillar Book Club is a unique club based on the Long Island and Vancouver campuses that focuses on bolstering the relationship between students and the community through the exchange of ideas and rational dialogues.

“Third Pillar Book Club was formed as an idea in the summer of 2021 and launched during the fall 2021 semester at the Vancouver campus with support from Amy Bravo, [senior director of career success and experiential education],” said Jamel Vanderburg, adjunct instructor and one of the founders of the club along with Professor Frank Lorne, Ph.D. “Amy approached faculty members in fall 2021 about the idea of the Third Pillar Book Club. I invited Frank and his M.B.A. students to speak to my class. After conversations offline with Frank and exchanging synergies, I saw the value and potential and have moved the needle forward from there.”

The student-community book club was inspired by the 2019 book The Third Pillar by Raghuram Rajan, Ph.D., Katherine Dusak Miller distinguished service professor of finance at the University of Chicago and former governor of the Reserve Bank of India. Rajan writes about how the three pillars—the state, the market, and the community—interact, why they break down, and how to find a way back to a stable plane. This idea was the motivation behind the club, which aims to build small communities at New York Tech.

In their paper, “Establishing a Student-Community Book Club for Civic Engagement,” Lorne and Vanderburg propose that themes generated from books (fiction or non-fiction) that contain scientific or humanistic views can encourage community building to broaden people’s views rather than focus on specific disagreements. Technology, they say, is disrupting lifestyles and the way people communicate.

As the world came to a standstill during the COVID-19 pandemic and technology continues to change the way people connect and reach out to others, Lorne and Vanderburg saw a need to strengthen communities at New York Tech.

“The paper is a statement of intention, an inspiration that came from Raghuram Rajan’s book The Third Pillar. The practice of implementing meetups of the book club is an entrepreneurial exercise,” said Lorne. “Another important point about the relationship between the book and the Third Pillar Book Club’s activities is that there is a gap between social interest and private interest. They often do not coincide. At present, our challenge is for students to nominate books to discuss. That’s a private interest of the students. As a university, and as a faculty advisor for the book club, our mission is to motivate students to do that.”

The club is designed so that anyone can nominate a book and create a discussion around it on the Third Pillar Book Club’s web site. Once at least three people join in, a meeting is set up. Since its inception, the club has been holding regular meetups and members.

Vanderburg and Rishabh Neb, an M.B.A. student and president of the Vancouver chapter of the Third Pillar Book Club, presented their paper at the 13th International Applied Human Factors and Ergonomics Conference in New York City, July 24 to July 28.

Learn more about the Third Pillar Book Club and how to join.

This article was contributed by Rishabh Neb, president of the Third Pillar Book Club Vancouver chapter.