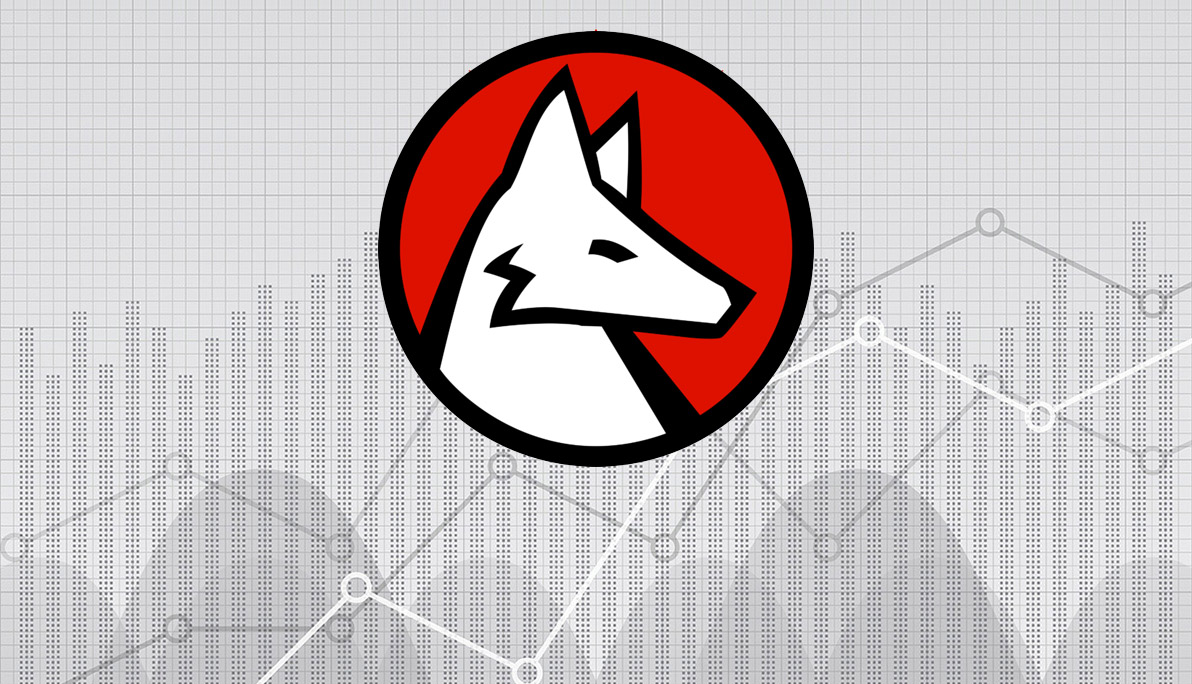 Professor of Physics Roger Yu, Ph.D., took advantage of some off-campus “away” time in June by attending a three-week summer program to master Wolfram Language. The language allows programmers to work on a higher level by leveraging built-in computational intelligence that relies on algorithms and real-world knowledge that has been integrated over three decades.

Yu is no stranger to Wolfram Language. He worked with the program in the 1980s when it was first developed and has since picked it up again with the encouragement of New York Institute of Technology President Hank Foley, Ph.D. The university acquired a license to use Wolfram Mathematica and Wolfram Alpha Pro in January 2019, and Yu, both a physicist and an artist, is leading a working group of faculty and staff that provides tutorials, best practices, and other useful tips on how to use Wolfram Language. Workshops will begin at the start of the fall semester, and a group of faculty and staff are going to the Wolfram Technology Conference in October. 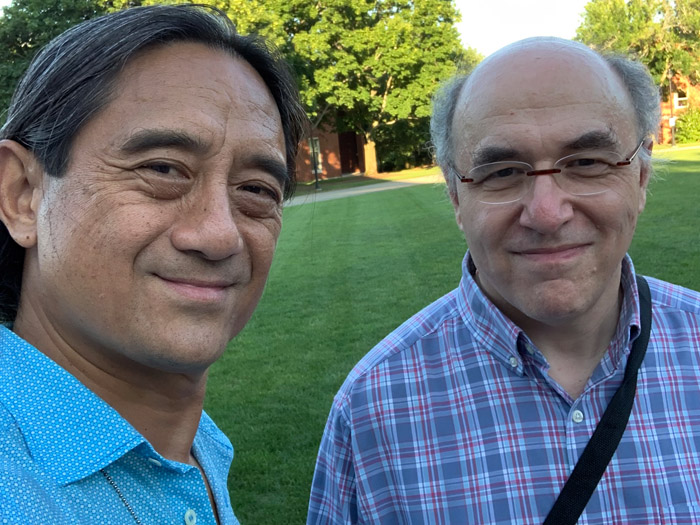 “It was extremely intense, but I’m so happy I went,” Yu said of the summer program. Attendees from universities across the U.S. traveled to Boston to attend full-day workshops and classes that were based on coding.

To be accepted, program applicants had to present three ways they would use Wolfram Language. Two of Yu’s proposals were on an institutional level: a program to introduce the Wolfram Language to incoming freshmen at New York Institute of Technology and a program to be used in physics classes. The third proposal was more personal. “I wanted to solve Schrödinger’s equation using Wolfram Language,” he said.

Not to be confused with Schrödinger’s cat: If you’ve watched The Big Bang Theory, you are familiar with that thought experiment. Schrödinger’s equation, however, is the fundamental equation used in quantum mechanics developed in 1926 by Austrian physicist Erwin Schrödinger.

“Many years ago, I solved Schrödinger’s equation using IMSL [International Mathematics and Statistics Library] software,” explained Yu. “I used 20,000 lines to solve it. This time, using Wolfram Language, I solved it using 20 lines.” 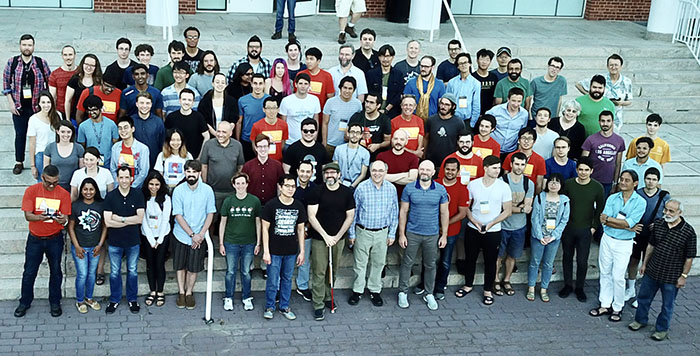 Attendees at the Wolfram Language summer school in Boston.

Yu sees great potential for Wolfram Language at New York Tech. He already plans to use it in his classes. “Everyone can use it,” he said. “This is way beyond mathematics. You can use the language in art and humanities.”

One potential use is for students of any major to study the sound of an arbitrary space or object. The study may include spectrum analysis, reverberation, sound speed, sound delay, noise analysis, sound echo, the shape of the space, and vibration and wave propagation.

For example, engineering students may examine the physical properties of sound by analyzing the spectrogram and noise control; architecture students may want to focus on the reverberation of sound and its relationship to the design of a space such as a concert hall; for science students, studying a sound or voice could help them understand the physical properties of the acoustics of a system, such as vibration or wave nature. The possibilities are endless, according to Yu.

“It is critically important to point out that all of these studies have one thing in common: to train our students who are future doers, makers and inventors to have a habit of computational thinking, regardless of their major,” he said. 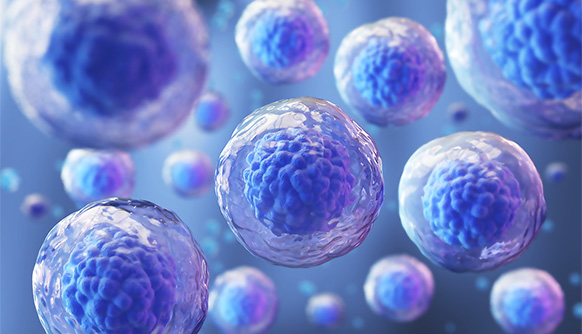 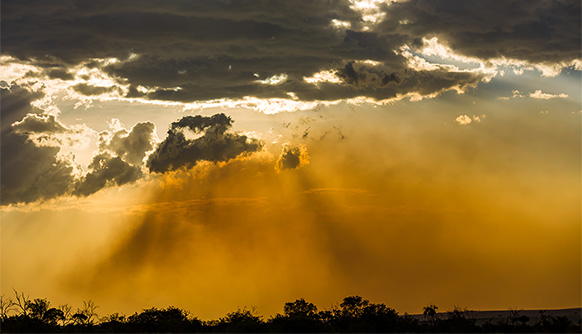