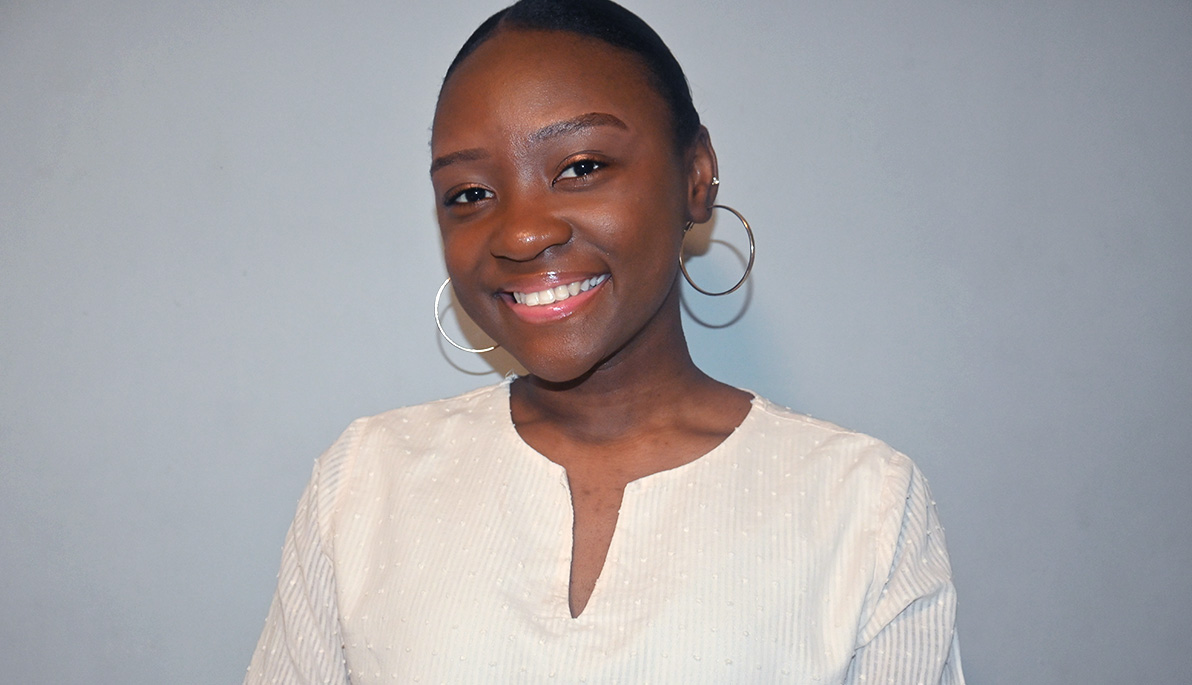 Originally from Port-au-Prince, Haiti, it was always Naeemah Robert’s dream to live in New York. When she was accepted to New York Tech’s electrical and computer engineering program, she said she wasn’t going to pass up this once-in-a-lifetime opportunity.

“I was venturing into a whole new territory, but there were endless opportunities to build my leadership skills, grow my network, and engage in the community. New York Tech became my home away from home,” she says.

In summer 2021, she landed an internship with Mastercard and used what she learned in the classroom in her role as a software development engineer on the decision management team. “The project I worked on consisted of developing a framework to automate performance testing scenarios for decision management applications,” she explains. Robert says that her programming and data structures classes at New York Tech really paid off, and that the experience gave her insight into what she will do next. “I was thrilled to be offered a full-time position and am coming back to Mastercard full-time as a software development engineer,” she says.

Robert says her professors were a great help in preparing her for her career. “They were always available and helpful, both during class and outside of the classroom,” she says, adding that Associate Professor Aydin Farajidavar, Ph.D., recommended her for a research opportunity at the University of Arizona and Associate Professor Anna Silverstein recommended her for a supplemental instructor position for her math course.

She also credits the New York Tech community who helped her gain confidence as a woman in engineering. “I was afraid that I would not get enough support, but if I could go back in time, I would tell 18-year-old me that it will be okay,” she says. “I have gotten a lot of support from my professors, and it’s great to see even more women stepping into the field.”