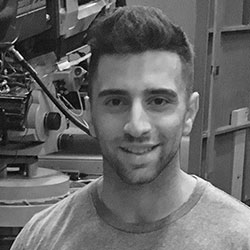 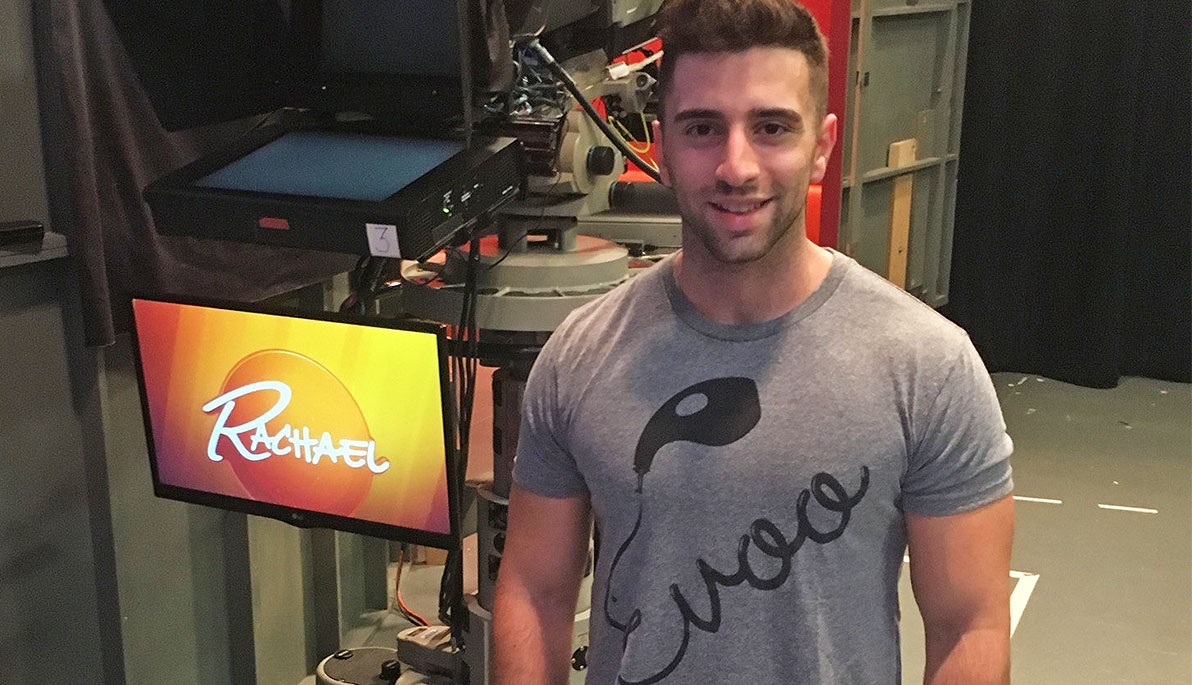 From the Big Game to the Big (and Small) Screen

As a high school student, Anthony Marchese was focused on sports, from lacrosse to wrestling to football. Now, at NYIT, he's training for a new game—producing TV shows and movies.

"I am a creative person and I look at producing shows and films as more of a passion than a job," he says.

Marchese credits NYIT for putting him on the path to a successful future. He has already landed an internship with The Rachael Ray Show in New York City. "My experiences have taught me key components of the television industry, including working with celebrities and executives, and has really allowed me to understand just what goes into producing a TV show," he says.

In addition, Marchese's professors are showing him how to direct a passion into professional drive. "Associate Professor [Anthony] Piazza, has become one of my favorite professors in the communications department, with his consistent desire to help students and allow them to succeed," he adds.

His advice to incoming students: do your research before deciding on a major. "I made sure I learned everything there is to know about media production, and NYIT only added to my love of the industry," says Marchese, who looks forward to one day realizing his dream of becoming an executive producer. "One day, I'd like to have a room filled with posters of all the movies I produced."