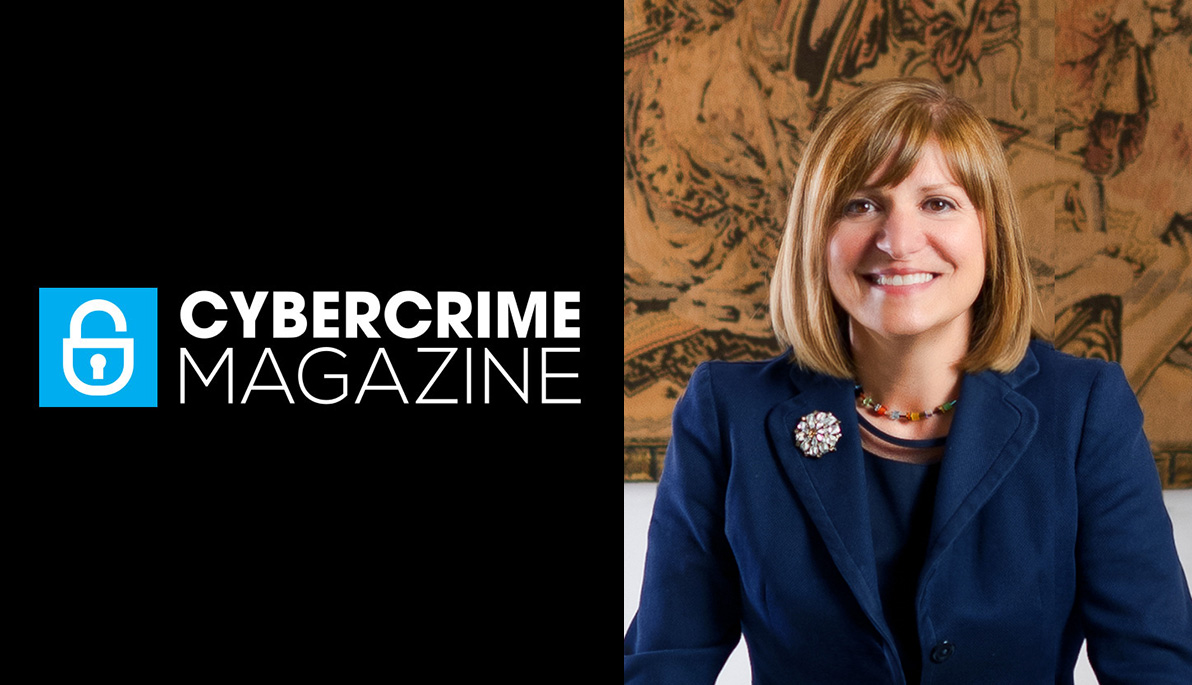 According to Cybersecurity Ventures, a world leader in cyber research, cybercrime is the greatest threat to every company in the world; it will cost $6 trillion annually by 2021. At the same time, the increase in cybercrime will more than triple the number of job openings over the next five years.

In fact, Cybersecurity Ventures predicts there will be 3.5 million cybersecurity job openings by 2021. “To fill the world’s open security positions, we’ll need to aim for 50 percent of women in cyber over the next decade,” notes Steve Morgan, founder and editor-in-chief.

To help raise awareness about these opportunities, Morgan’s company is conducting interviews with women leaders across a variety of tech sectors. Nada Marie Anid, Ph.D., vice president of Strategic Communications and External Affairs and former dean of NYIT School of Engineering and Computing Sciences, recently spoke with Cybersecurity Venture’s Georgia D. Reid about women in technology, ways to engage young people in STEM fields, and why it’s important to teach computer literacy.

Anid concurred with the need for awareness, noting that STEM fields are not gender specific; there are STEM careers for all. “We need to break that,” she says. By telling the story of her journey in education and engineering, she is hoping that girls will see her as a role model, and discover some aspect of the broad STEM field as a possible path for themselves. “We’re creating a Women’s Corporate Council. Through that, we’re going to start mentoring our own NYIT community — staff, faculty and students — by bringing in leaders in business, in tech, in IT, in the media to NYIT,” says Anid.

This is the latest in a series of Cybercrime Magazine videopodcast interviews with tech leaders across a variety of sectors. Some of the interviews are filmed on NYIT’s New York campuses, a development that builds on the relationship announced last year between NYIT and Cybersecurity Ventures.

Others featured in Women in Cybersecurity interviews include Debbie Wheeler, chief information security officer (CISO) at Delta Airlines; Shamla Naidoo, global CISO at IBM; and Sylvia Acevedo, CEO of Girls Scouts of the USA, among others.

Listen to the full podcast or watch the video interview.