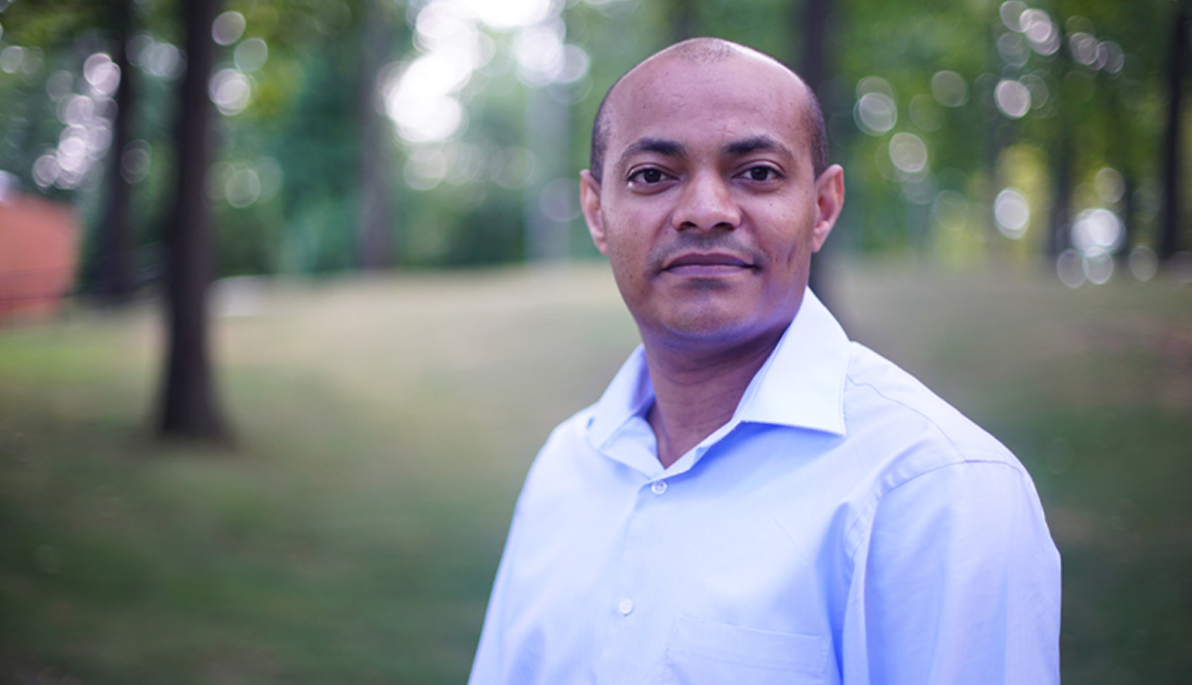 Since 2020, the United States economy has seen a number of radical changes, including the remote work revolution and a declining real estate market that was—just months ago—a seller’s market fraught with bidding wars.

As 2022 comes to a close, many experts now predict volatile economic conditions in the new year. While some expect the United States to escape a recession in 2023, others, including Bisrat Kinfemichael, Ph.D., assistant professor of accounting and finance, believe that the nation may already be experiencing a recession.

Ahead of the new year, New York Tech News sat down with Kinfemichael to hear his 2023 economic forecast.

What do you think is in store for the economy in Q1?
After two consecutive quarters of contraction, the United States economy rebounded with an annualized growth rate of 2.6 percent in the third quarter of 2022. However, a closer inspection of GDP data from the U.S. Bureau of Economic Analysis reveals that stronger exports more than fully accounted for the overall GDP (gross domestic product) growth, while household expenditure on goods and private domestic investment declined. The slowdown in household spending and private domestic investment does not bode well for the economy. It may indicate that the recession is already underway. The Federal Reserve’s aggressive approach to lower inflation to its 2 percent target could further accelerate the economy’s downturn in Q1 of 2023.

In a recent press briefing, Chairperson Jerome H. Powell stated that the Fed’s benchmark interest rate, the federal funds rate, will remain elevated, albeit at a slower rate of increase, until the inflation rate reaches around 2 percent. However, I think that the inflation rate will not reduce to 2 percent for the foreseeable future due to the ongoing disruption of the global supply chain, reverse globalization, and the conflict in Europe.

How has the housing market been affected by the Federal Reserve’s interest rate hikes?
The residential fixed investment spending has continuously declined throughout 2022, with the largest decline occurring in the third quarter (-26.4 percent), indicating that the housing market is most affected by the Fed’s policy to restrict demand. Home prices remain high due to the imbalance between supply and demand, though the rate of increase has slowed due to high mortgage rates.

What is your outlook on employment in Q1?
The overall unemployment rate is currently very low, despite the economic headwinds. A possible explanation is that the pandemic has also had an effect on the labor force participation rate, as fewer people are now employed or looking for work compared to pre-pandemic levels.

Consequently, the downturn in economic activity may not be accompanied by a high rate of unemployment, as is typical of a recession. Still, industries experiencing a decline in demand will inevitably lay off employees, as is currently the case in the technology industry. As far as I am aware, there are no reports documenting the ripple effects of layoffs in the technology industry on the economy, although the effect may gradually materialize.

Has there been a shift in consumer spending?
The GDP breakdown for the first three quarters of 2022 shows that spending on durable (for example, washers, dryers, computers, and televisions) and nondurable (such as paper and plastic) goods is slowing down, whereas expenditures on services have increased throughout the year. This is consistent with expectations that, during economic uncertainty, people tend to reduce spending on durable and nondurable goods more than on services, such as healthcare, education, financial services, and insurance.