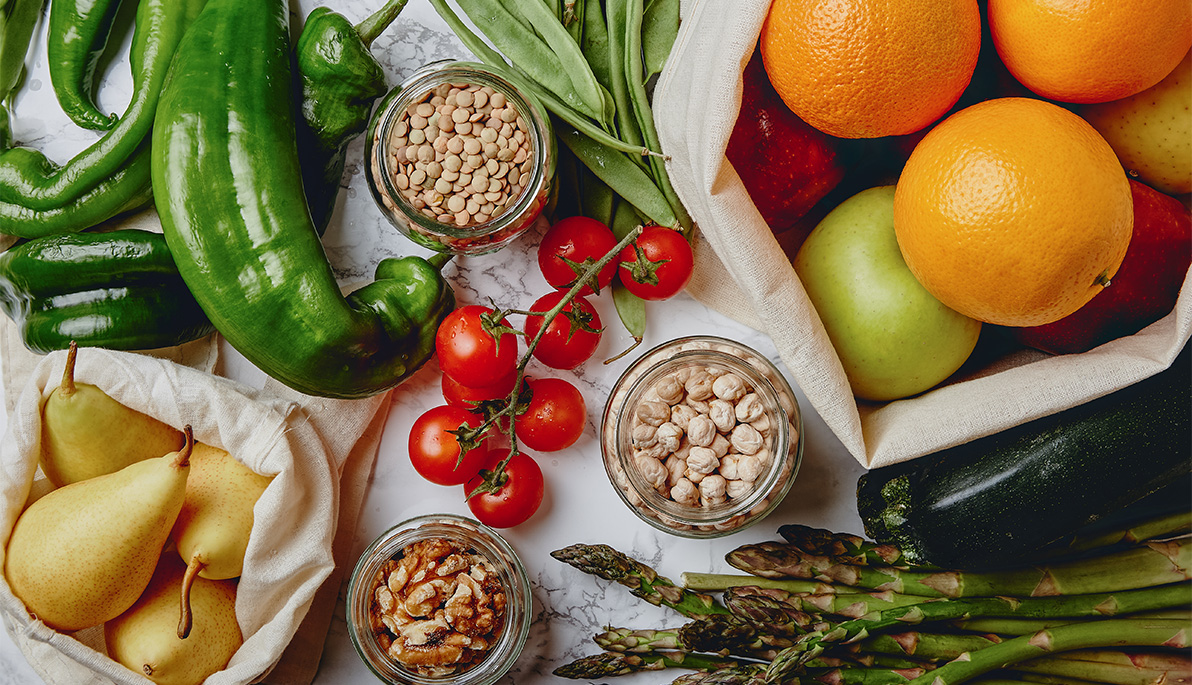 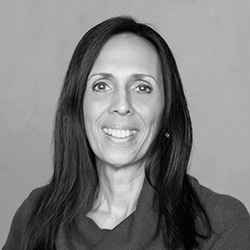 Roughly 20 million Americans attended festivities for the first Earth Day, on April 22, 1970. Lorraine Mongiello, DRPH, associate professor of interdisciplinary health sciences in NYIT School of Health Professions, wants to see that type of passionate response return to the annual event, especially with the wealth of information currently available on climate change. “The U.N. just released a report that we have 12 years to do something about it,” she says. Mongiello hopes to get the NYIT campus motivated this April 22 when she gives a talk on the Planetary Health Diet, a not-so-new but extremely timely plan to improve human health while possibly also saving the planet.

What sets the Planetary Health Diet apart from other diets?
The primarily plant-based diet was compiled by 37 scientists who are experts in nutrition, with the goal of establishing a global food economy that will create better nutrition for millions of people without destroying the planet. This is a win-win situation.

Let’s talk about the major health benefits first. How can this diet reduce health issues like obesity, cardiovascular disease and diabetes?
The diet says that most of your nutrition should come from grains, beans, nuts, fruits, and vegetables. These foods are high in fiber, lower in sodium, and have no saturated fat. Animal proteins, especially the processed ones, are higher in calories and are linked to cardiovascular disease, obesity, and many cancers. About 11 million premature deaths could be prevented yearly if we improved our diets.

The Planetary Health Diet is not advocating for a completely vegetarian diet. You can have three ounces of beef a week, and be more generous with poultry because it’s leaner and friendlier to the environment. This is far from revolutionary. It’s the way we ate until the last 100 years or so.

Why is the Planetary Health Diet vital for the environment?
Food is one of the biggest contributors to climate change. We throw away 30–40 percent of the food we produce. So it’s about not wasting food. For example, you can recycle food in composting bins so that instead of it going to a landfill, the gases are sequestered into the soil.

The greenhouse effect from beef production is astronomical. The production of one pound of beef releases 35 kilograms of CO2 into the atmosphere, about the same as burning four gallons of gas. It takes about 8 to 15 pounds of grain and 2,500 gallons of water to produce that one pound of beef. You have to grow the grain to feed all those animals, and most of that grain is grown in the rain forest so we’re depleting natural resources. We need to focus on sustainability.

This really is more of a long-term movement than a diet. What are the key steps to implementing the plan here and around the world?
There are goals in place, but they won’t be the same for each part of the world. Some places are already eating more plant-based foods. In some developing countries, where cattle are a main source of livelihood, the emphasis can be on local production for sustainability. We need to see what individuals can do. It’s a big endeavor, but it needs to be done.

Why do you support the Planetary Health Diet?
I’ve been a nutritionist for 35 years. We know there are certain patterns of eating that sustain health. People who eat a primarily plant-based diet live longer, experience less chronic disease, and have a higher quality of life. This diet is based on the best evidence so far for nutritional health.

But it goes beyond the individual and looks at the whole population. The diet is not only good for you, it’s good for the rest of the world. For some people, that’s a bigger motivator. We need to increase awareness about what’s going on. We’re running out of time.