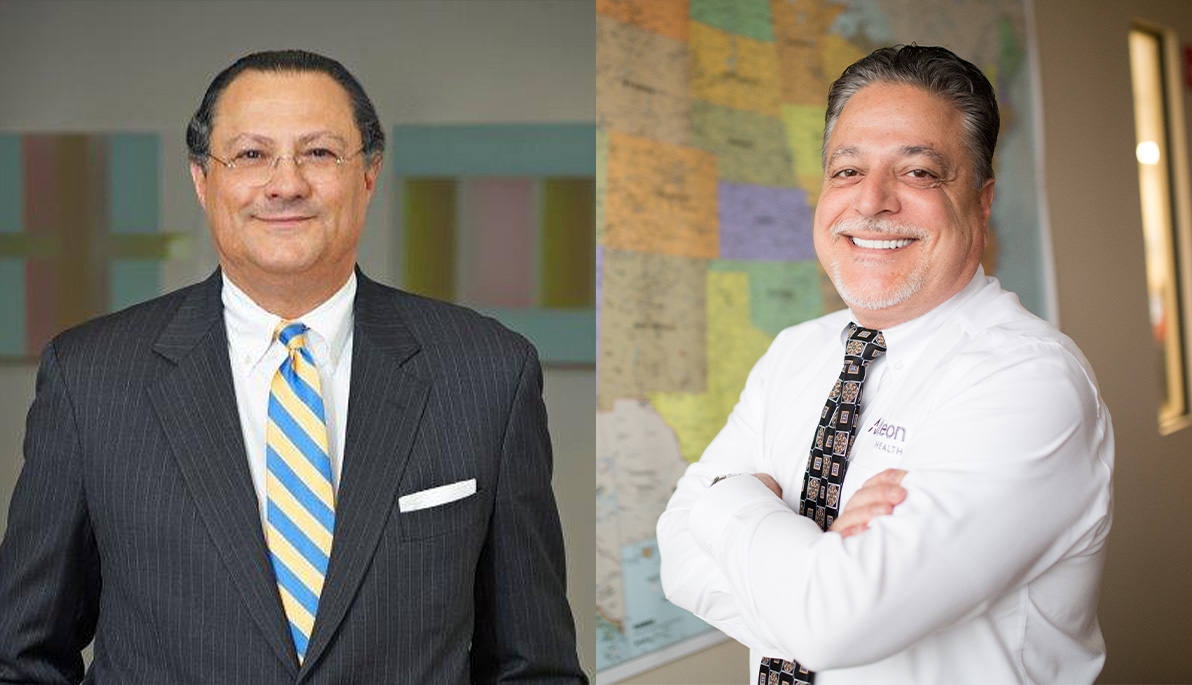 Romano succeeds Kevin D. Silva, executive vice president and chief human resources officer at Voya Financial, who will fulfill his 14-year term limit on the board in August and become a trustee emeritus.

Romano is the president and founder of Peter J. Romano & Co., a project development and management consulting firm located in Bellport, N.Y. He has served as vice-chair of the university’s board of trustees for six years and as a trustee since December 2011. 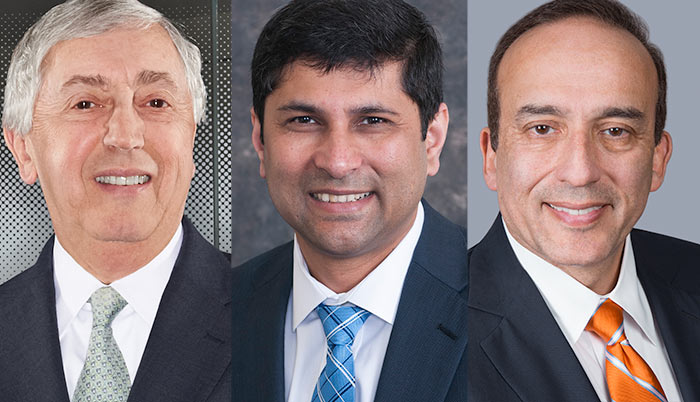 Michael Merlo, left, was reelected to a term as vice-chair and Santhosh I. Keshavan, center, has been elected as a new trustee. Kevin Silva, right, will fulfill his 14-year term limit on the board in August and become a Trustee Emeritus.

“My New York Tech education served as the foundation for my success and rewarding career,” said Romano. “I look forward to helping guide the mission of the university and to ensuring that it continues to provide exciting and fulfilling opportunities to students, preparing them for personal and professional prosperity.”

Romano’s firm specializes in the development, management, and implementation of projects in the healthcare sector. Prior to starting his own business, Romano led major architectural projects at firms including Caretsky & Associates and Mason DaSilva & Associates. He and his wife, Jane, established an endowed scholarship fund in support of students in the School of Architecture and Design.

“Peter’s longstanding commitment to New York Tech and his passion for educating the next generation of doers, makers, and innovators will be critical as we continue to reinvent the future of our university,” said New York Tech President Hank Foley, Ph.D. “We are also grateful for the steadfast leadership and guidance that our outgoing chair, Kevin Silva, has provided to the board and for the contributions that he and his wife, Julie, have made to the university.”

In addition, Michael Merlo, former chief credit officer of Signature Bank, was reelected to a term as vice-chair. Santhosh I. Keshavan, executive vice president and chief information officer at Voya Financial, has been elected as a new trustee and will begin his term in September. At Voya, Keshavan is responsible for the firm’s technology systems, data and digital organization, information security, and infrastructure. He also serves on Voya’s Executive Committee.

“This orderly transition of roles will provide the board and the university with continuity in the years ahead,” noted President Foley. 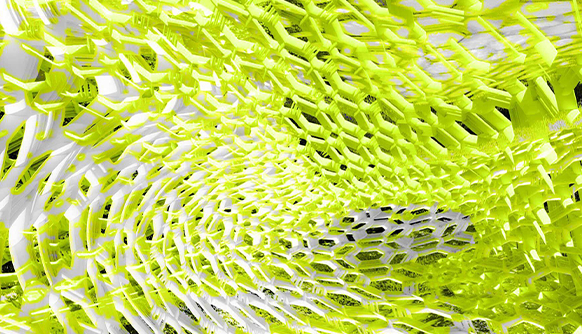 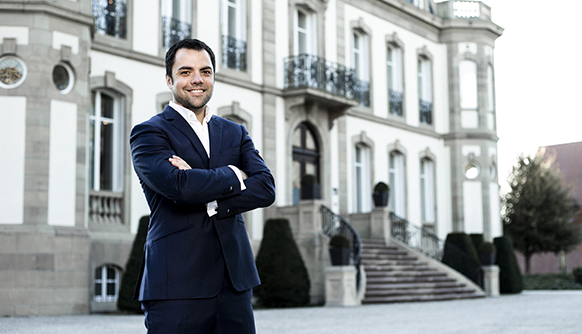 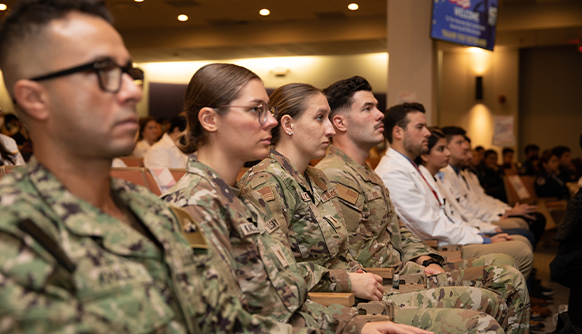 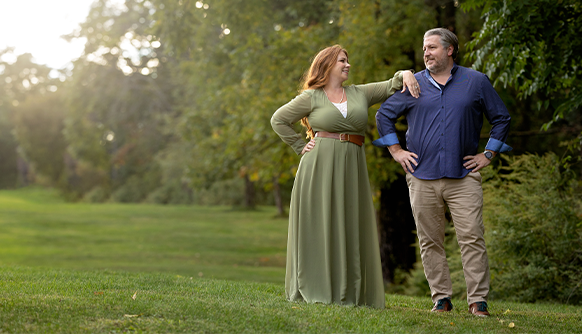