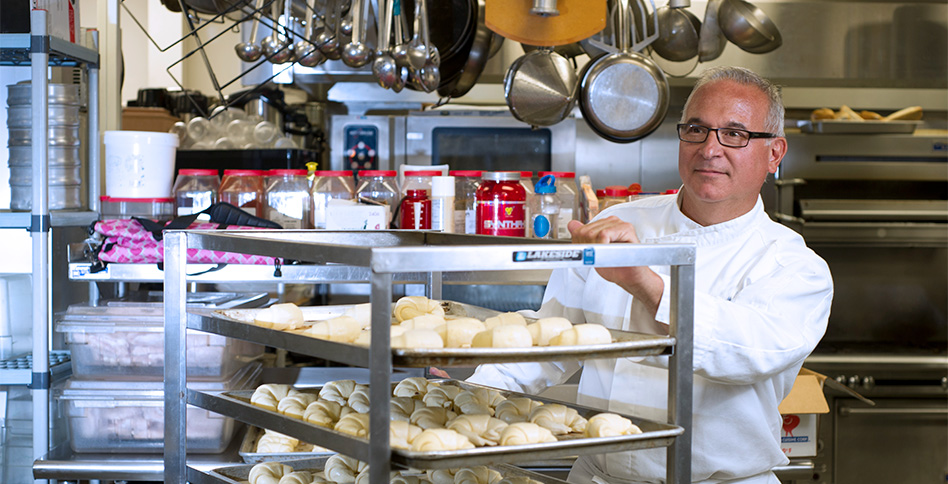 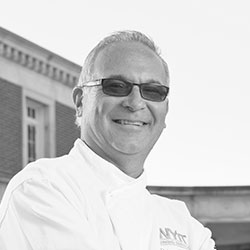 Robert is a graduate of the renowned Culinary Institute of America and continued his studies in both New York City and Divonne-les-Bains, France.  He  was one of ten candidates chosen to be interviewed for the position of Sous Chef at the White House under George H.W. Bush. Robert oversees the dining both at the NYIT de Seversky Mansion and Campus Dining, where his team prepares meals for New York Tech students, faculty, and staff.  Robert received his bachelor's degree in hospitality management. Robert enjoys meeting with students to discuss their needs and vision as it pertains to food

He is proud to work with such a talented team at New York Tech Campus Dining and the Mansion mostly because each of his colleagues believes in serving our clients in a remarkable fashion. 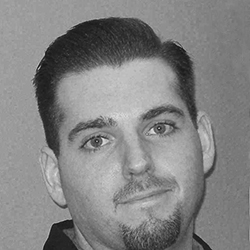 As an alumni, Brian has worked with New York Tech for over twenty years and helped start Campus Dining as the Executive Chef over thirteen yers. ago.  Currently he oversees all of our talented Chefs, cafés and catering, sanitation, and student dietary needs while providing unmatched guest experiences.

Born and raised in Flushing, Queens. As a young child, he was always fascinated with food; one of his favorite things to do was cook with his grandmother and it’s because of her, he decided to go into culinary school. Graduating from New York Tech with an A.S. in Culinary Arts in 2000. While attending culinary school, Brian started an externship at New York Tech’s de Seversky Mansion and after completing the program, stayed on and became a full-time cook. Brian went on to receive a B.S. in Hospitality Management from New York Tech. During his eight years at the mansion, he worked his way up through the kitchen to become Sous Chef under the guidance of Chef Robert Rizzuto. Over Brian's career he has had the opportunity to stage with great chefs, including Daniel Boulud, Christian Delouvrier, and Lidia Bastianich, which refined his culinary technique and knowledge of food.

Brian’s goal is to provide the New York Tech community with exceptional food made with the freshest ingredients and top-notch customer service to match. 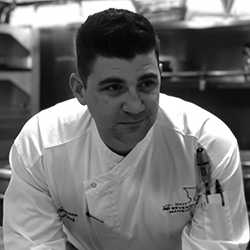 Robert joined the culinary team in 2008, where his raw talent and passion quickly moved him up the ranks and into the role of Executive Chef. Robert built his foundation by obtaining his education from the New York Institute of Technology and the Culinary Institute of America, followed by training in some of New York’s top restaurants, including renowned Chef Daniel Boulud’s Michelin star restaurant Daniel.

Robert and his team continue to receive accolades for his approach to banquet cooking, by offering a trendy, creative, restaurant-quality dining experience on Long Island's Historic Gold Coast.

Stacy is enthusiastic and innovative, with extensive experience within the catering industry. She began at New York Tech as the Dining Room Manager at NYIT de Seversky Mansion. Now in Campus Dining, she works alongside the culinary team to expand on the diverse trends and tastes for the catering division.

Stacy is a highly crafted event planner, building her diverse experience in the catering industry, as well as working on Wall Street, the runway, and private clubs.  Extremely passionate about catering, she brings her vast knowledge of events and gatherings to the New York Tech catering operations on and off campus.

Stacy’s goal is to strive to provide you and your guests with amazing food experience, while making personalized and professional customer service a top priority for the New York Tech Community! 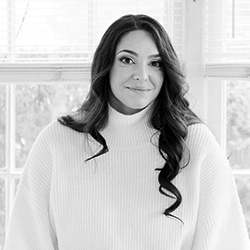 Whether your occasion calls for black ties or wholesome white, casual cocktails or a picnic on our beautifully manicured grounds, Dana is dedicated to planning and designing magnificent occasions that you and your guests will reminisce forever.

Dana works meticulously with every client to execute all details discussed and carries your visions to the rest of the de Seversky team. Her passion with the industry began with the enjoyment of attending events and a curiosity over all the specific details that go into such a special day.

Nothing is more satisfying to Dana than knowing that her commitment and personal touches she brings to her work, consistently make her clients' dreams come true.