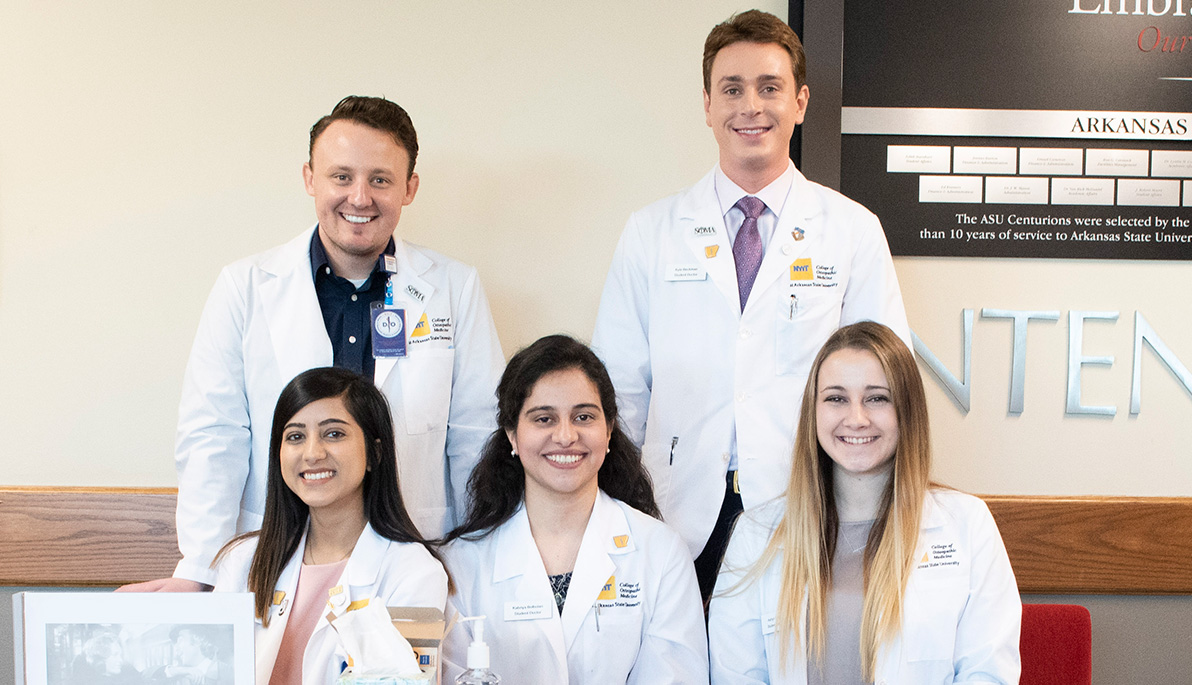 In the spring of 2019, Kyle Beckman, OMS-II at NYITCOM-Arkansas, attended a symposium in Little Rock that focused on HIV treatment and prevention. During the 130-mile drive back to New York Institute of Technology’s Jonesboro campus, Beckman felt a strong desire to help share the valuable information he’d consumed at the event.

“I just knew people in Northeast Arkansas needed to hear what I’d just learned, and I wanted to help provide an opportunity to do so without having to drive a couple of hours like I did,” Beckman said. “There’s a prevalence of HIV patients in this area, but there are also stigmas surrounding the disease that need to be broken. The way to do that is to educate health care providers, educators, and future physicians about the significant medical advances involving HIV so we can properly address those impacted by the disease.”

More than 100 health care providers, medical students, and educators attended the event, which was free to attendees and offered Continuing Medical Education (CME) credits. About 20 student volunteers checked each attendee in, helped attendees with directions, and introduced each speaker. The event was co-sponsored by ARcare, an organization that operates as a federally qualified health center (FQHC), with discounted rates for patients in Arkansas, Mississippi, and Kentucky.

The speakers touched on demographics regarding people infected with HIV, spoke of the latest treatments available for those who are infected and for prevention of high-risk patients, and led conversations about the importance of removing the stigmas that prevalently surround the disease.

One recurring theme was the need for increased HIV screening. According to the Centers for Disease Control and Prevention (CDC), an estimated one in seven people who are infected with HIV are unaware of their medical situation. Additionally, 50 percent of those who do know they carry the virus are not receiving treatment for it.

“Several of the speakers used the term, ‘U=U,’” Beckman said. “The medical advances surrounding HIV are so significant that when the disease is undetectable, it is also untransmittable. There are treatments available to help patients manage their viral load to the point where HIV is undetectable in them, and at that point, they’re not at risk of passing it to another person.”

The CDC reports that the prevalence of HIV is rising in the South faster than in any other region of the country. In 2017, the South made up 52 percent (nearly 20,000 total) of the new HIV diagnoses in the United States, which makes educational events like the Delta HIV Symposium even more important in states like Arkansas.

“It’s a double-edged sword,” Beckman said. “Physicians can’t treat patients properly if they’re not asking important questions about HIV. Because of the medical advances regarding HIV, it’s no longer something that infectious disease specialists must predominantly address. It’s fairly simple for general practitioners to treat HIV and help their patients take preventative measures to keep from contracting HIV. The physicians just need to know the resources that are available, and that was a huge emphasis of the conference.” 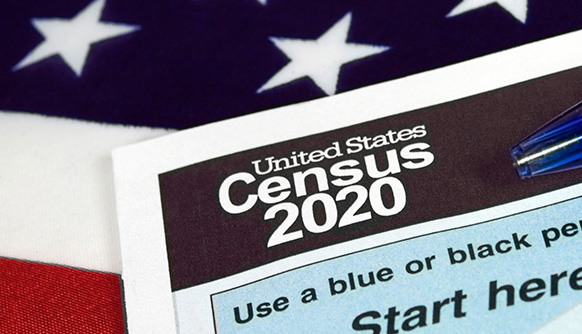 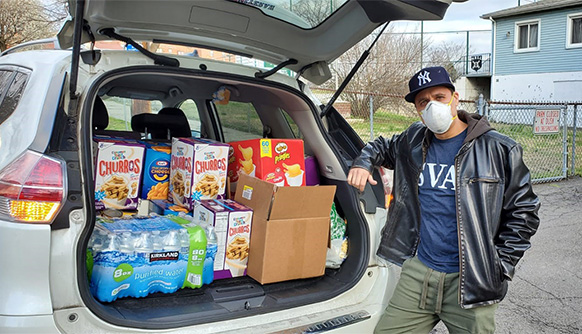 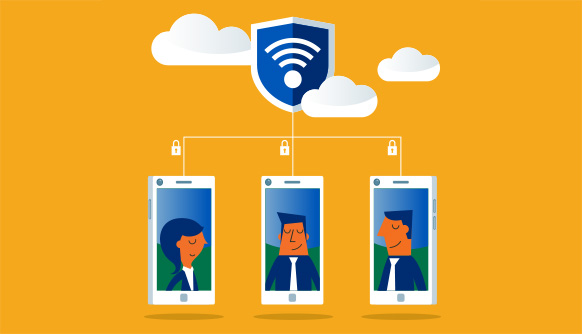 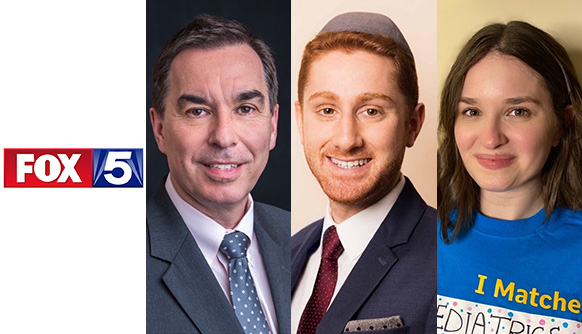