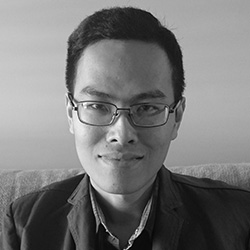 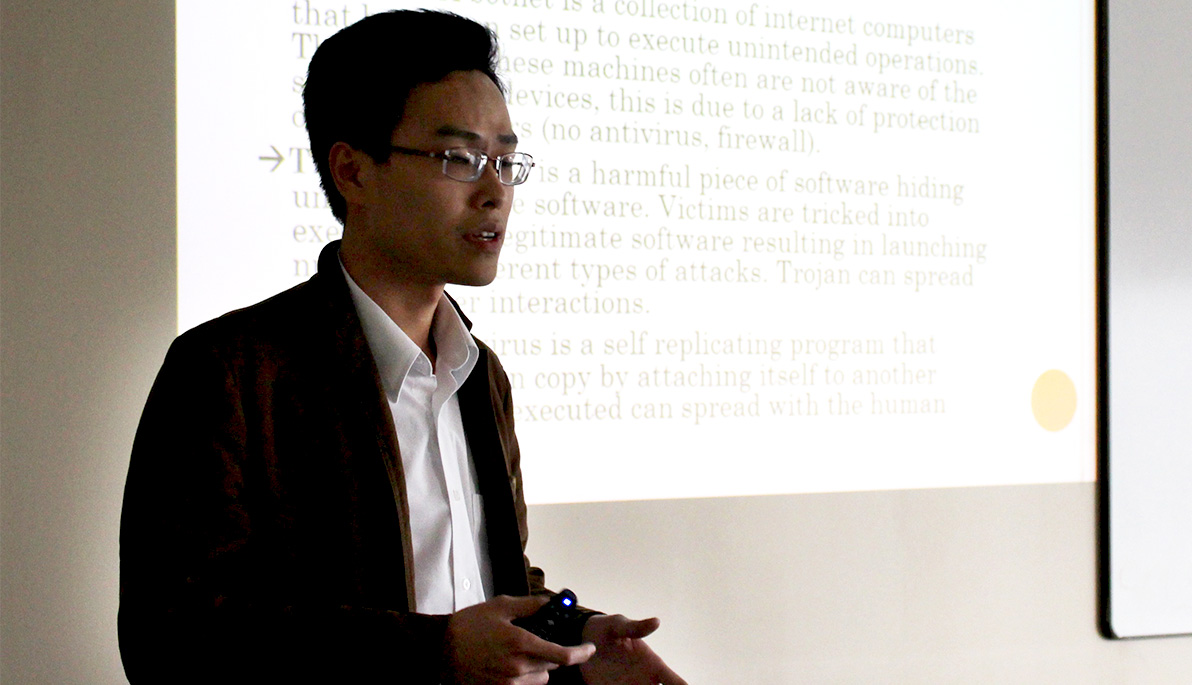 Vinh Tran spends his working life in front of a computer screen—and he loves it.

Growing up in Ho Chi Minh City, Vietnam, Tran was always interested in computers. So, when he enrolled as an undergraduate at Royal Melbourne Institute of Technology, an Australian university with campuses in Vietnam, deciding to major in computer science was “an obvious choice.”

Tran could have remained in Vietnam, but decided to expand his horizons instead. After graduation, his sights turned to North America. “I was lucky enough to have a vacation to Vancouver in 2013 while I was still working in Vietnam,” he says. “I immediately fell in love with the city and made up my mind that I would come here to advance my career—as well as to build a life here.”

When researching graduate programs, Tran discovered that NYIT’s Vancouver campus was the only institution in British Columbia that offered a master’s degree in cybersecurity, a field he was drawn to because, “at the time, all of my knowledge revolved around building rather than breaking things, and I wanted to see things from both perspectives.” He moved to Vancouver in August 2014 and started the Information, Network, and Computer Security program.

Tran credits his time at NYIT for building his skills in planning, troubleshooting, and research—skills he relies on as a software engineer. His research on threats posed by botnets even became a chapter in Information Security Practices, a book co-edited by Ahmed Awad, associate professor of computer science, in 2017. Tran co-wrote the chapter with fellow NYIT graduate Anoop Chowdary Atluri (M.S., ’15).

Now, as an engineer for PayWith, a Vancouver startup that drives customers to businesses through mobile apps, Tran puts all his knowledge and experience to use. “I get to wear many hats,” he says. “My company has a very interesting business and a very innovative product, and working here exposes me to many different roles, such as testing, DevOps, security, business risks, and regulations. I get to see how all the pieces fit together, and more importantly, how a business functions from top to bottom.”

Tran’s advice to current students is not to look too far ahead: “Set a near-future (2–3 years) career path before you get to your final year of study, and work towards it. Get some experience, even if it’s volunteer work. I did some volunteer work in my first year at NYIT just to get a sense of what the Vancouver job market is like. It helps to show you a clear path of what you want and can do.”