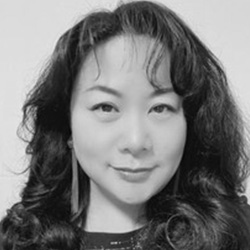 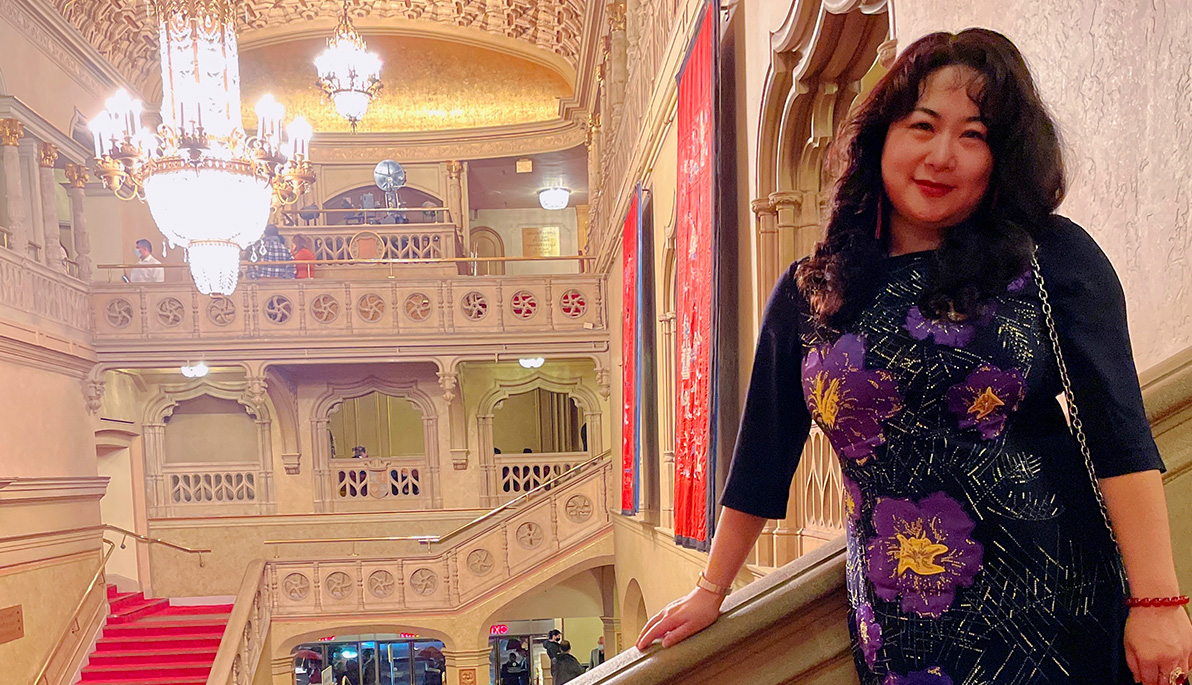 A Chance Encounter Leads to a Future in Cybersecurity

Yuanyuan (Maxine) Liu, a mother of two, discovered her interest in cybersecurity at New York Tech quite by accident. She was visiting Manhattan from Beijing and stopped into New York Tech to ask about taking computer classes. She was so interested in what she learned that she’s now getting a master’s in cybersecurity at the Vancouver campus. “New York Tech is great at discovering student’s talents,” she says, adding that she also has “great respect for the history of New York Tech, and the academic achievements of the professors here.”

Liu received her bachelor’s degree in English from Beijing Foreign Studies University and then got her first master’s in software engineering from Beijing Institute of Technology. She chose New York Tech for her second master’s degree because she “wants to make a positive impact on my community and the world.” She’s well on her way to doing just that, not only through her work in tech, but as a mother, a marathon runner, and a baker.

She’s also thriving in her work in cybersecurity. One thing she likes about the program is that professors encourage students to use their own ways of doing things and then share them with their classmates. In one class, Liu noticed that the way they practiced attacks and defense skills was limiting and set out to find a solution. “I simulated a vulnerable site, added a vulnerability to the simulation, and used what I had learned in class to build a tool to detect that vulnerability. This way, I can see what that vulnerability looks like in the code.” Her classmates began using her technique, too.

Putting her English undergraduate degree to good use, Liu likes to write and has had several academic papers as well as a book published within the last year. Her book, Research on Computer Application Technology and Curriculum Construction, has been published in China and will soon be translated into English. While writing it, she says, “I asked New York Tech professors countless questions. They gave me detailed answers and enthusiastic encouragement.”

Liu loves the community she has found as a student here and says that “at New York Tech, everyone has the hope and the opportunity to make our world better.”