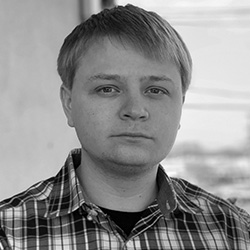 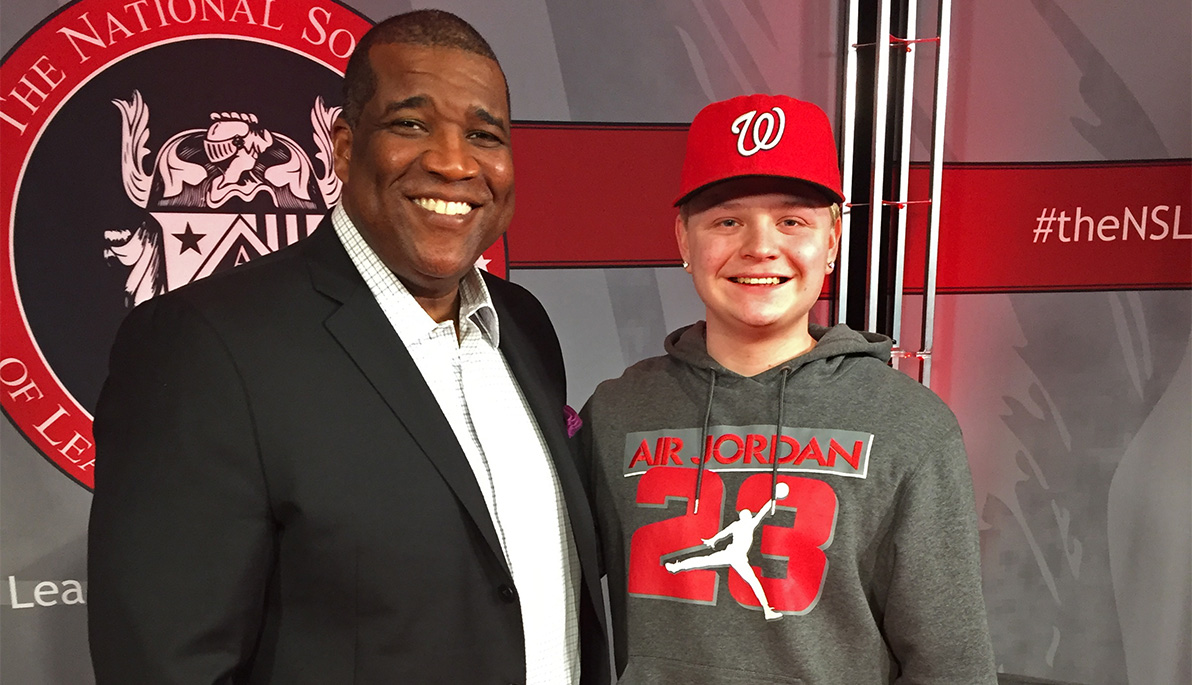 Robert Callaghan is on the frontlines for sports news at any given day. In just three years at NYIT, he became the managing and sports editor of the school’s newspaper, The Campus Slate; is an active contributor to Globesville, NYIT’s television programming entity; and a producer of live sports for the university on the ECC Network. In January 2019, he began an internship at CBS Sports in New York where he assists with broadcasts for the Super Bowl and the March Madness Tournament.

In April 2019, Callaghan received the inaugural Jim O’Connell Sports Journalism Scholarship Award from the Metropolitan Basketball Writers Association. The award, which includes a check for $3,000, was presented to him at the 86th NIT/MBWA All-Met Haggerty Awards Dinner. “Video [messages] from Mike Krzyzewski, head basketball coach for Duke; Jay Wright, head coach for Villanova; and many other influential figures were sent to me at the ceremony. I was speechless, and I won’t take for granted how much of an honor it was to accept that award,” he says.

Callaghan knew NYIT would be the perfect school to prepare him for a future career in sports broadcasting. “I was very impressed with the TV studio and control room located at Education Hall. The athletic complex and department was just starting to rise as well, so I wanted to be a part of the process,” he says. NYIT provides hands-on experience in a broadcast booth where he’s able to expand his knowledge in sports news writing as well as the production process behind it. “The professors are eager to teach you everything they know. I learned that there’s always room for improvement, growth, and learning. Also, my advisor guided me through which classes I need to take in order to build on my résumé so I can stand out when I apply for jobs,” he adds.

At the end of 2016, Callaghan began working with NYIT Athletics. Initially, he was a postgame reporter and recap writer for the ECC Network. He quickly showed his skills in production and now he is the main producer directing all home games in the broadcast booth. “Robert is so dependable and skillful as a producer. I have been able to devote my in-game attention to other areas—quite a testament to the quality of his work,” says Adam Rubin, NYIT assistant athletic director.

At CBS Sports in New York, Callaghan is always learning new things in the media services department. He works on weekends to go over the playback checklist, and he learned to log and prepare each March Madness game of the day. “The game truck would send in-game priority clips to us at the broadcast center, and we’d have to make sure they know we received it so we can put those clips in the right scan folders with the right naming strings,” says Callaghan.

His advice to incoming students: Take advantage of NYIT’s resources. “The school provides you with so many opportunities to excel in your choice of career. It’s joining a club or a team, starting something up yourself, and doing more than the average college student that brings you over the top not only as a student or worker but as a person. Make the most out of your college experience!”