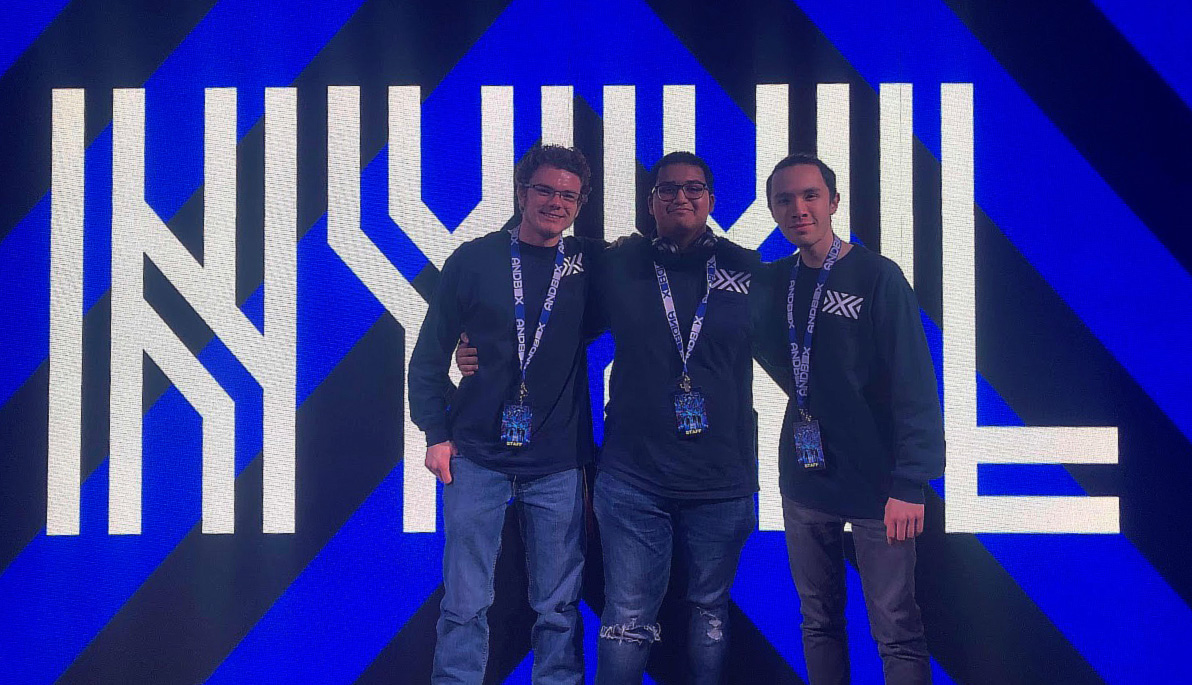 When he was in middle school, Mohammed Alam became fascinated with computer engineering. When the time came to choose a school where he could pursue his passion, he chose New York Institute of Technology “because this was my dream school,” he says.

In 2019, Alam enrolled in the electrical and computer engineering program and slowly found his footing. In his freshman year, he joined the CyBears, New York Tech’s esports team, and the following year he volunteered with esports organization Andbox. Alam sat down with The Box to talk about his experience at New York Tech, working at Andbox, and being a member of the CyBears.

How did you get involved in esports?
I have always wanted to be part of the esports community. I have always been fond of gaming and wanted to join the big leagues from the start.

Why did you want to join the CyBears?
I joined the team because esports is something I always wanted to delve into, which is why I am glad I was able to come to this school.

Can you talk about your volunteer opportunity with Andbox?
I helped with the first ever NYXL Homestead event. I handed out tickets, lanyards, badges, and passes depending on what people bought to have access to the show. The experience was amazing. I was able to help in a monumental event for the Overwatch League. The biggest takeaway has to be the experience. For someone who has admired watching these players from the start to being able to meet them and say I was a part of something so huge is breathtaking. Another thing worth mentioning is the new people I met. It was like we made a new family of friends who will know each other for a long time.

What advice do you have for incoming students?
Find something that interests you. That can be anything such as joining a club, team, or group that can help you to get to know people from all ages who can also give you more guidance.

Tell us something about yourself that no one else knows. Do you have any hidden talents?
I know how to play four instruments: the clarinet, saxophone, trombone, and trumpet.