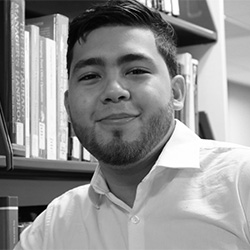 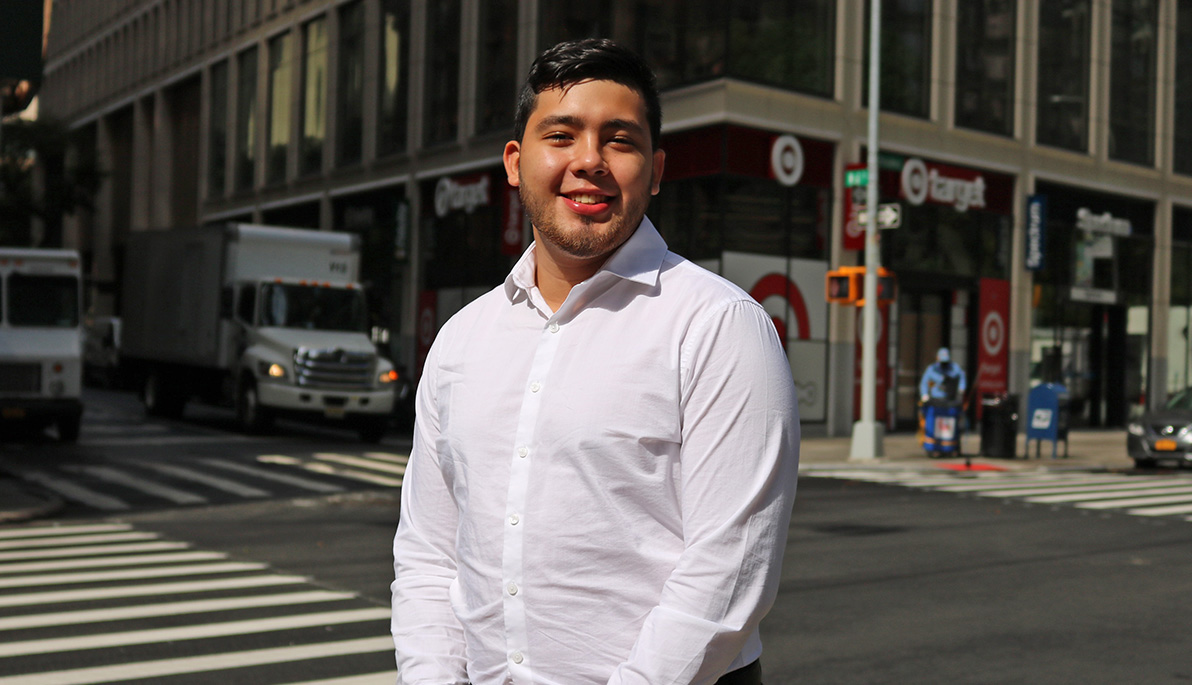 Fostering the Future for Hispanics in STEM

When Kevin Dominguez first learned about the Society of Hispanic Professional Engineers (SHPE), little did he know he would be the president of his future university’s chapter. “The first time I got involved with SHPE was my freshman year of high school when my brother-in-law took me to an event that SHPE was hosting at NYU,” he says. “After that, I knew I wanted to be involved, but I wasn’t sure how.” Dominguez ultimately chose to pursue a degree in electrical and computer engineering technology at New York Institute of Technology, only to find it did not have an SHPE chapter for him to join. “From my first year, I wanted to create an SHPE chapter here, but I thought I needed experience first. So, I joined the Association for Computing Machinery for the next three years, which gave me the experience I needed to run a club. After that, I was ready. Still, I couldn’t have done it without my board members because they also put time and effort into our club.”

Dominguez knows the importance clubs like SHPE are to students, and especially to Hispanic students. “I want to be part of an organization that helps Hispanics fulfill their goals in engineering,” he says. “People want to succeed and do well, but they might not have all the tools they need to reach their full potential on their own. SHPE helps with those tools, and also provides scholarships and [hosts] events like the national conference, where thousands of people network and get full-time jobs every year.”

According to Dominguez, his Hispanic heritage has helped him to weather any challenges that come his way. “My parents came to this country from Colombia 30 years ago looking for a way to find a better life for themselves and their future kids,” he says. “I think that my background played a role in my career choice because it gave me a different perspective on many things. I wasn’t thinking like an average American. I was thinking like an American and a Hispanic. Knowing the struggle and knowing that I wanted to become successful in life, led me to engineering. Thinking critically, but also thinking from a different perspective. That’s what engineering is about. “

After he graduates, Dominguez hopes to work as a system engineer for a defense company and eventually move to a start-up tech company that comes up with new and innovative devices to help people around the globe. “I definitely want to make a difference in the world.”