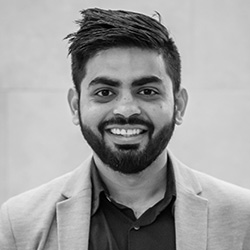 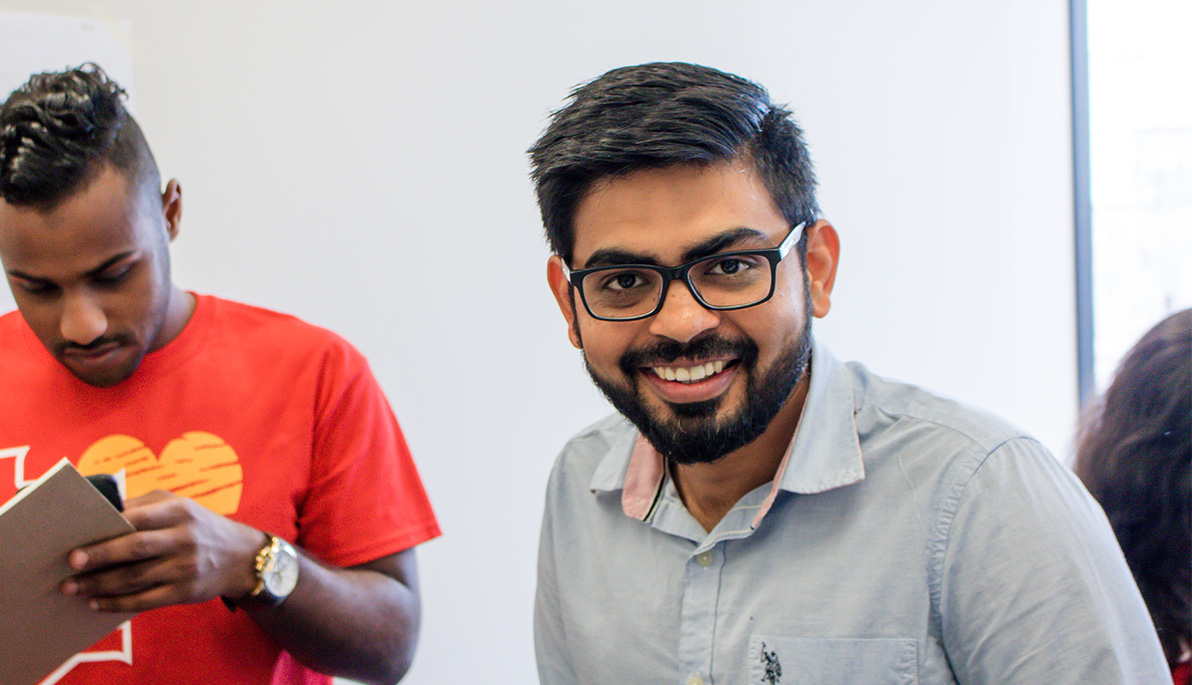 Getting a Head Start

NYIT-Vancouver student Valentina Lameda interviews classmate Guarav Singh about his dream of creating a successful startup and how NYIT-Vancouver is helping him to achieve his goal.

Gaurav Singh’s background may be mechanical engineering, but his passion is startups. In fact, he created his own in his hometown of Mumbai, India. “SecureCloud works with small banks in India, similar to credit unions here in Canada. We provide them with a system that updates client’s data automatically, instead of backing up the information at the end of every business day,” he explains.

Although Singh found success with SecureCloud, he wanted to expand his horizons and pursue a graduate degree, and when the time came to choose a school, he knew that NYIT-Vancouver was the perfect choice. “The fact that NYIT-Vancouver is in the heart of downtown makes it easy for you to go, grab a coffee, and even network there,” says Singh.

He says his experience in Canada has been simply great, and he especially likes “the weather and the fast-paced environment of Vancouver, which is very similar to Mumbai.” He also likes that there is great support for small businesses. “The startup culture in Vancouver is fantastic,” says Singh. “Living in Vancouver has given me a first-hand look at how the tech industry operates in North America.”

Since arriving at NYIT-Vancouver, Singh has been busy with classes and has taken it upon himself to learn new programming languages to enhance his resume. But all of this work can sometimes be overwhelming, and this has forced him to learn how to manage his time better. “It’s important to be hardworking, but, in my opinion, it’s even more important to work smart, [to learn how to be] productive in shorter periods of time,” he advises.

But Singh also finds time to relax. In his free time, he enjoys hiking and traveling, and he makes sure to get away every few weeks to refresh his mind as well as explore British Columbia.

As Singh looks to the future, he hopes to land a job with a startup that uses artificial intelligence and then to take what he learns and create his own startup in North America. But more importantly, he hopes to be an inspiration to others. “You have to sacrifice for things you want to achieve,” he says. “The biggest advice I could give to other students who want to pursue an M.B.A. at NYIT-Vancouver is to really focus on your studies. Make it your number one priority.”