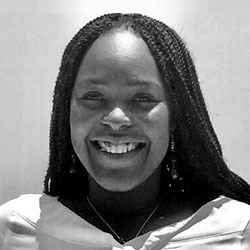 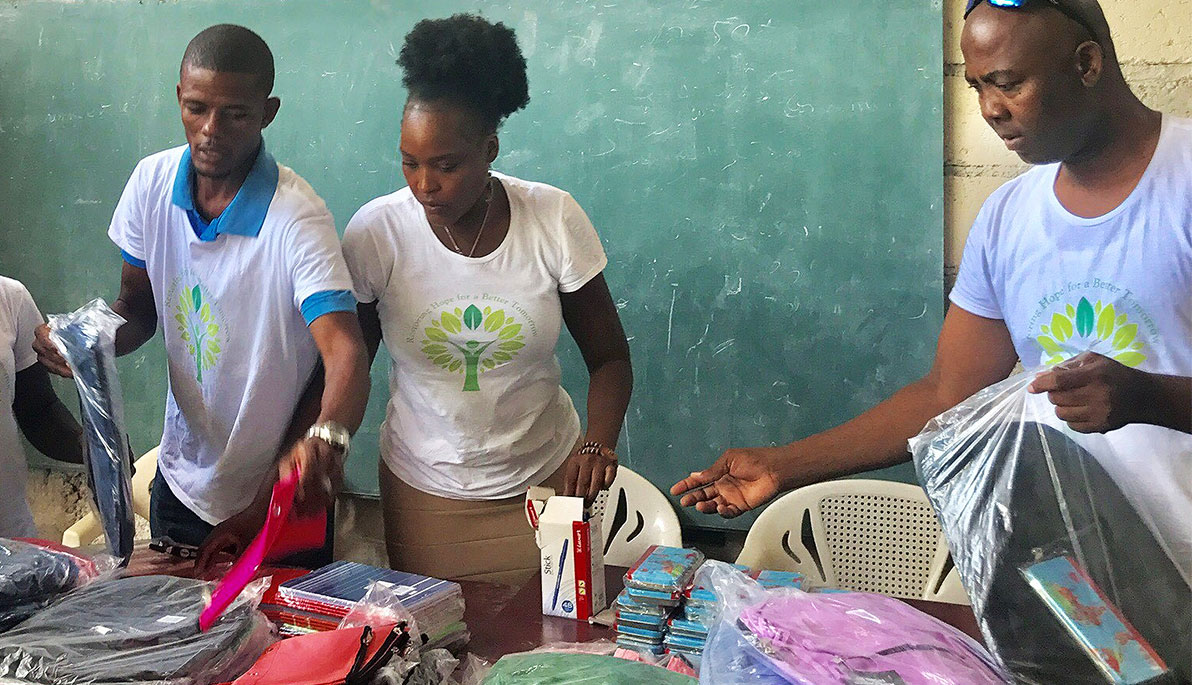 Nursing student Catherina Davius moved to New York from Haiti when she was 13 years old, but she has never forgotten her roots. This past summer, she returned to Haiti to distribute backpacks full of school supplies to children at underserved schools and churches.

“I always felt it’s important to give back,” Davius said. “When I got to NYIT, I met so many people who have helped me throughout my journey. This is my last year, and I felt like I’m taking everything in, and I’m not giving back. I owed it to myself to do something.”

Davius used some of her own savings plus $800 that she raised from a crowdfunding site to purchase the school supplies. Her family in Haiti identified local schools that would be appropriate for her mission.

During her seven-week stay, Davius visited eight schools and three churches. The first day she didn’t expect very many students to show up and planned to distribute approximately 250 backpacks. To her surprise, so many children came that she ran out. “There were so many kids waiting. They were so grateful and so nice, so humble. They brought me to tears,” she said. In all, she distributed 1,500 backpacks.

Davius’ path to the nursing program at NYIT is tied to Haiti as well. In 2010, she was headed to Long Island University to pursue her bachelor’s in nursing but changed her plans after the devastating earthquake that hit the country on January 12, 2010. She returned to Haitin instead of starting class to offer whatever help she could. Upon her return, she had to undergo medical testing that is required of anyone returning from Haiti. The process delayed her from starting the program on time. Instead of falling behind, Davius chose to change her major to health science and biology. She went on to get a master’s degree in healthcare administration and then a job at Memorial Sloan Kettering (MSK) Cancer Center.

Being surrounded by nurses at MSK inspired Davius to go back to nursing school. She is now in her final year at NYIT and is the president of the newly formed NYIT branch of the Mary Eliza Mahoney Club, which celebrates the life of the first black nurse in the United States. The club encourages diversity and unity and helps its members develop leadership skills.

“Being president is giving me an opportunity to grow as a student. It brings so many new skills in my life. Being able to interact with different people is a good thing,” Davius said. She plans to bring members of the club to health-related events at MSK where they can network and gain experience. On campus, Davius plans to offer tutoring sessions and organize various social activities.