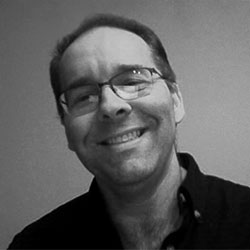 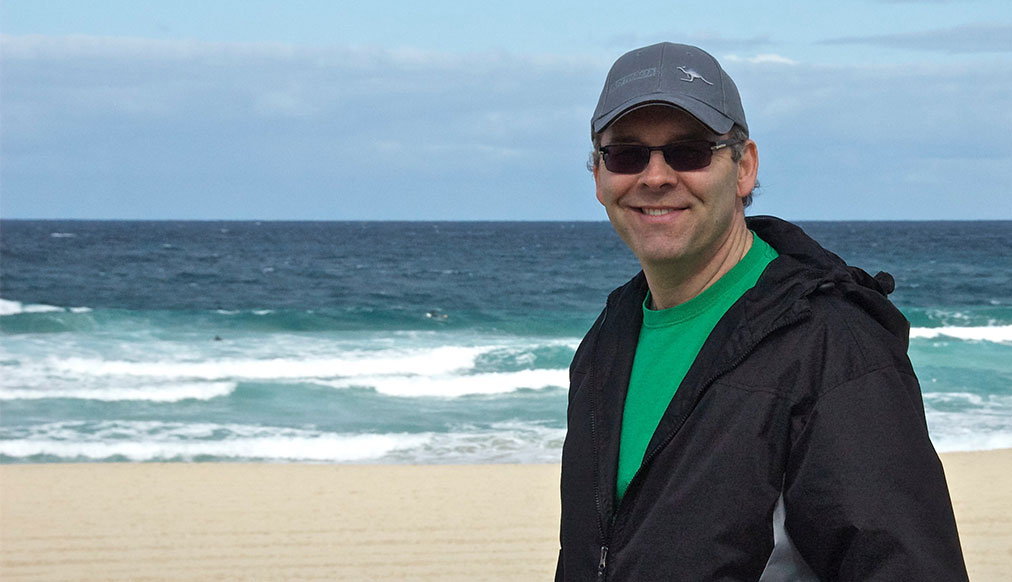 You’re probably already familiar with Paul Griffin’s work. The animator has worked on television, video games, and movies like Lord of the Rings: The Return of the King; Star Wars: Episode 1—The Phantom Menace; and King Kong. NYIT Magazine spoke to Griffin to learn what keeps him animated.

Wow! Moment: The first time I saw something I had drawn moving across the tiny screen of a Moviola [a film-editing machine]—I was hooked.

The CGL: I studied classical cartoon animation at Sheridan College in Ontario. NYIT wanted animators to help facilitate the Computer Graphics Laboratory (CGL), so I signed up. It was the pre-eminent place to be at that time. We had interactive 3-D technology, which wasn’t even commercially available back then. Alexander Schure [NYIT’s first president] was a visionary who embraced animation. He would come to the lab at 3 a.m. in his pajamas to see what was going on.

Career Firsts: My first job after college was with a division of Sythavision, the computer graphics company that contributed to Tron. In 1985, I directed animation for Captain Power and the Soldiers of the Future, which featured the first computer-animated characters ever produced for a syndicated weekly television show. In 1994, I was hired by George Lucas’ company, Industrial Light & Magic.

A-List Anecdote: When I was doing King Kong in New Zealand with Peter Jackson, I showed him a shot I’d been working on: Kong has died and is falling from the top of the Empire State Building. The camera corkscrews up from the top of the building to follow Kong as he tumbles just out of view to the pavement below, and then two of the biplanes that contributed to Kong’s death loop through the bottom of the frame. Peter asked, “Why is everything moving so slowly?” I said, “It’s like a nightmare. These two planes are like angels of death coming to collect Kong’s soul.” I saw Peter’s eyes get wide, but he didn’t say much more. A week or so later, I walked by Peter in an edit bay and heard him say, in his Kiwi accent, “...Angels of deeth coming to collect Kong’s soul.” That shot of Kong in the final movie is pretty much identical to what I showed him. I was really proud to contribute to the movie that won the 2005 Academy Award for visual effects.

Discover more about Griffin and his work.