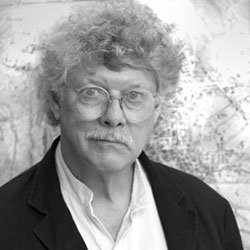 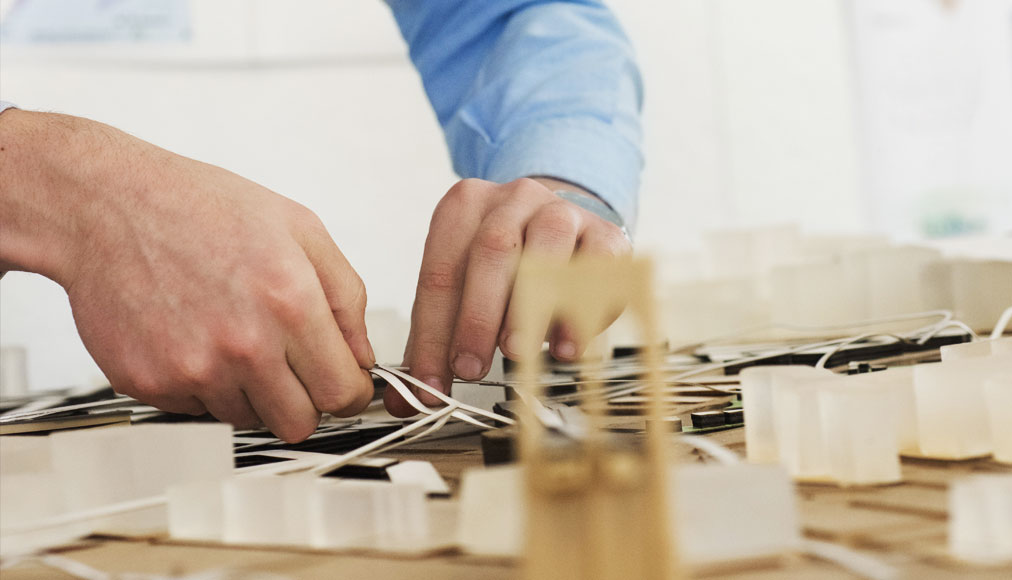 Michael Schwarting has been teaching and practicing architecture since the 1970s. A area that emerged of most interest to him is residential design, particularly multifamily housing; his firm, Campani and Schwarting (CAS) Architects, is currently designing a new town house building in Brooklyn, N.Y. Schwarting has lived and practiced in Port Jefferson, N.Y. for 15 years with his wife, Frances Campani, NYIT associate professor of architecture and a partner in his firm.

Campani and Schwarting have also been involved in urban design projects in and around Port Jefferson. They completed a harbor-front park design for downtown Port Jefferson to better connect the Village to the harbor and port. There are ecological and traffic-saving components to this plan because we are removing parking in the area and converting the space into a park, he says.

Schwarting's efforts to green Port Jefferson date back nearly a decade—to the NYIT classroom where he involved students in designing ideas later presented to the mayor, village trustees, and others. The project was well received, and Schwarting continued to work on it with his architecture firm. He has also been involved with the urban revitalization and transit oriented development (TOD) of Upper Port Jefferson at the Port Jefferson Long Island Railroad station. Another project to the south of the station involved the study to transform a strip mall street into Main Street character for the village of Port Jefferson Station/Terryville. Schwarting says, this is perhaps one of the most important issues facing the transformation of the American suburb. The mid 20th-century ‘bedroom’ suburban enclaves are undergoing a new interest in small town life and the surrounding towns and villages are gaining a new purpose and vitality on Long Island.

Using the classroom as a laboratory to test real-world designs is nothing new for Schwarting. As founder and former director of the NYIT graduate program in Urban and Regional Design, the design studio was utilized to study projects that were being proposed by local authorities and community groups. Students have also taken on the most recent issues of sustainability and urban ecology in their design work. These are design studio projects but research into important local issues as well, he says.

In addition, Schwarting taps students into global ideas through an exchange program that he began in 2004 with the Politecnico of Milano in Italy. The program brings Italian graduate students to NYIT’s Manhattan campus in the spring, and NYIT students to Milan in the summer.

He believes these experiences will show students the realities facing communities --something he has grown to appreciate and address with CAS Architects.

I've always liked the things that can happen in a small practice, he says. It provides the opportunity to personally work with communities and be more connected with the people you're building for. I have also held a long-time interest in the positive interaction that can come from both teaching and practicing.