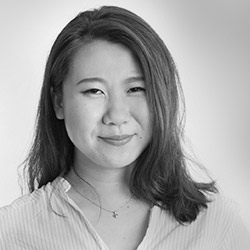 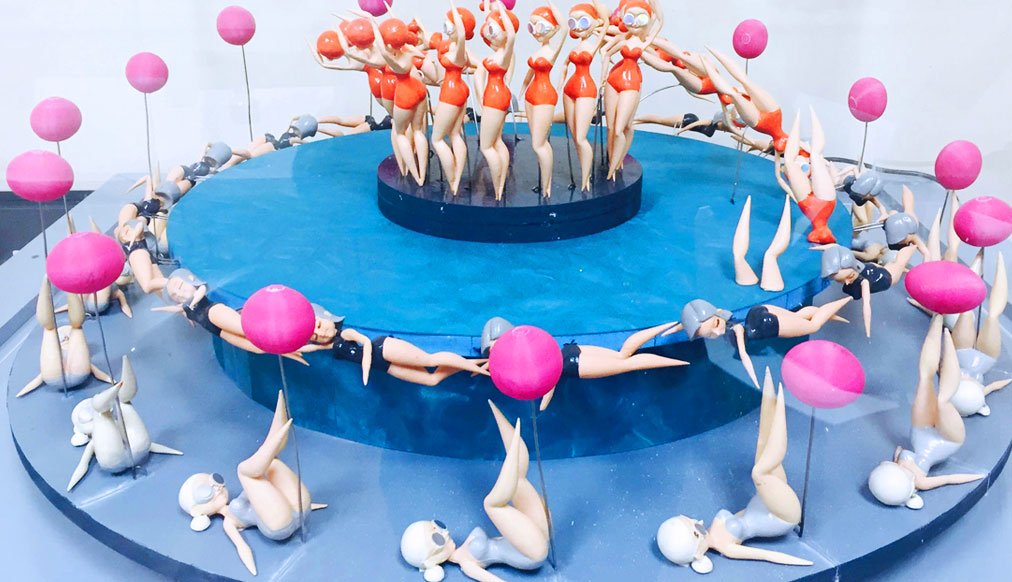 When Jia Wang (M.F.A. ’16) first came to New York City, she had a few misconceptions. “I thought it would be a modern and beautiful city, but actually some places are messy,” she muses.

But after finding her way, Wang has come to love New York, and especially NYIT. “The change was even bigger than I thought it would be. Not just the different lifestyle, but also the way I see myself,” she explains. The graduate student says being in New York makes her feel like she can do anything or become involved in a project that she never thought she could tackle. “Everything seems to be possible,” she says.

And for Wang, something incredible happened. This past May, she participated in the NYIT Animation & Film Festival. More than 60 projects were on display at NYIT Auditorium on Broadway and Wang’s Zoedream was named Best of Show for Animation.

“I still can’t believe I won that award,” she recalls. “I didn’t expect the prize was for me. I was so surprised I didn’t know where to put down my cola. I was definitely excited!”

Wang took an old-fashioned concept and gave it a 21st century twist. She had learned about the technique, but didn’t really think about it as a potential project until she saw a 3-D zoetrope of Pixar’s Toy Story at Disneyland in Hong Kong.

“I was so amazed by the effect. I felt it was the best way to bring animation outside the screen. Both the old and new way to see it. I’ve wanted to make one for myself since then,” she says.

After a friend told her about the Governor’s Island Art Fair (an independent exhibition organized by 4heads, a New York City nonprofit organization created by artists for artists), the Computer Graphics and Animation major decided to submit her zoetrope and was selected to participate. It is her first exhibition outside of school. “I feel really grateful to be part of the group of 106 New York artists, and being able to know how the public likes my work is something very important to me,” she says.

Wang explains that not only did her studies at NYIT help her realize this dream—especially classes in 3-D modeling and animation—but also that the support she received from faculty members and friends also made an impact. “I got the best support from our department and HIVE [Home of Innovation, Visualization, and Exploration]. The 3-D printing technique is a big part of the piece, and I learned how to use that in HIVE, as well as from my classmate Shushi Long.”

As the budding artist looks to the future, she says she doesn’t want to set limits for herself. “Creating art is my dream job,” she says. Her family has asked her if she wants to work for Pixar someday (she has already worked on a project for Disney Shanghai), and Wang would love to contribute to an animated film and see her name in the credits, but she also wants to make more zoetropes. “I wish I could have my own company that makes zoetropes,” she says.