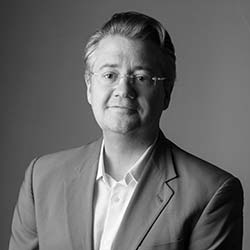 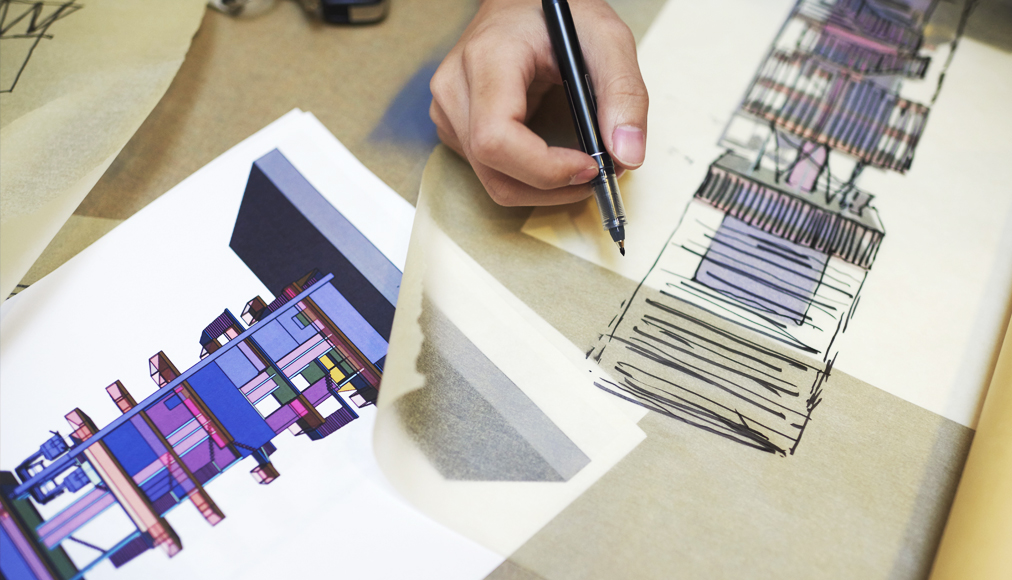 Jason Van Nest is an architect, a professor, and a technology consultant.

Jason has worked as an architect in New York since earning his graduate degree at Yale in 2005. This work, both through Mobilis in Mobili, and at H3, includes designing and developing the construction documents for several buildings in the New York area. This NYC-area practice has provided the chance for Jason to contribute to the design of a courthouse, an historic pier, two restaurants, an academy of science, and six theaters. These projects were recognized with a Lucy G. Moses Preservation Award, several AIANY Design Awards (and several "Oculus Awards" -- their former title), an ENR Award, PCI Award, and had many projects published widely.

While practicing, Jason’s consultation was frequently sought to help other architecture firms "flip" from a traditional work flow to one that leverages BIM (building information modeling), Virtual Reality, and other advanced technologies. As a result, he founded Mobilis Modeling to provide such support, and in partnership with AP3D, he has provided continuing technology consulting services at many internationally-recognized architecture firms.