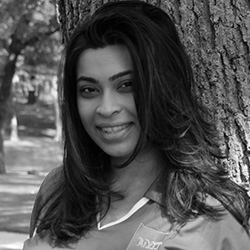 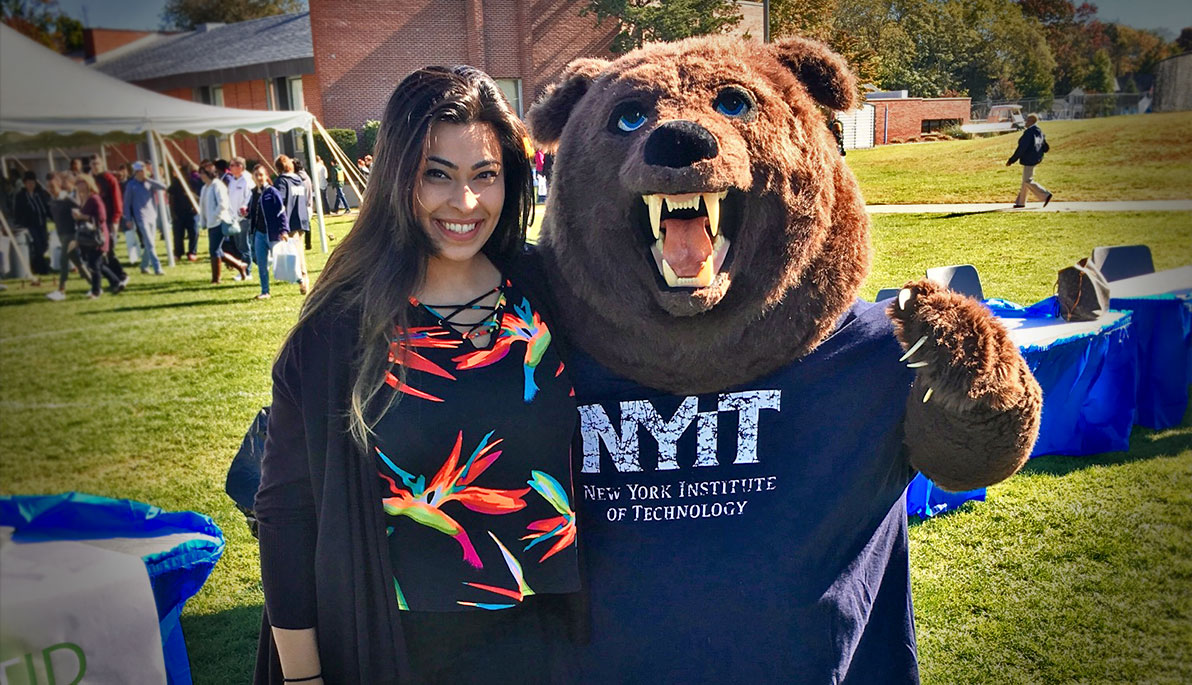 When Heomawattie Mellisa Mahadeo first arrived at NYIT, she knew she was interested in medicine, but she didn’t know where her studies would take her. “I came to NYIT as a biology major, when in actuality, I didn't really know what I wanted to do,” she says. “It took me until my second semester at NYIT to realize I had no interest in the subject in itself.” She needed some guidance, and luckily, she was in the right place. “I knew I wanted to be somewhere in the field around medicine,” she says, and after consulting with faculty members, her advisor, and the Dean of Students, she was on a clearer path to what she wanted to do. “I realized that I really wanted to invest myself in hospital administration and later go into social work.”

Mahadeo has immersed herself in studying health sciences ever since, and she is exploring all the different avenues that have opened to her. “The thing that excites me the most about being a health science student is that I am able to go into different fields; I can go into social work or hospital management or even health informatics.”

As a member of the Student Government Association (SGA), Mahadeo has found a way to participate in student life outside the classroom as well. “The major reason I joined SGA is because I love helping others,” she explains. Since joining the SGA, she has served as a senator, then executive vice-president and is now president. “I find that I can help my fellow students in more ways than one. I have grown socially, emotionally, and professionally through being involved with SGA.” And her service to the NYIT community doesn’t end with there. She is also a senior orientation leader and a first year mentor. Despite her extensive involvement with the student body, people might be surprised to find out that her leadership role doesn’t always come easily. “I still get nervous meeting new people!” she admits.

However, she is not letting nerves stand in the way of new experiences, especially if she  has a chance to grow her knowledge and foundation in health sciences. During the 2017 spring break, Mahadeo and a handful of NYIT students traveled to a struggling community in the Dominican Republic to build a house for a woman who had 13 children and 28 grandchildren. It’s just this kind of direct involvement she appreciates. “One of the things I love about NYIT’s programs is that you get a hands on approach, in and outside of the classroom.”