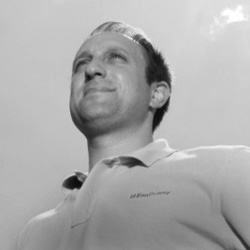 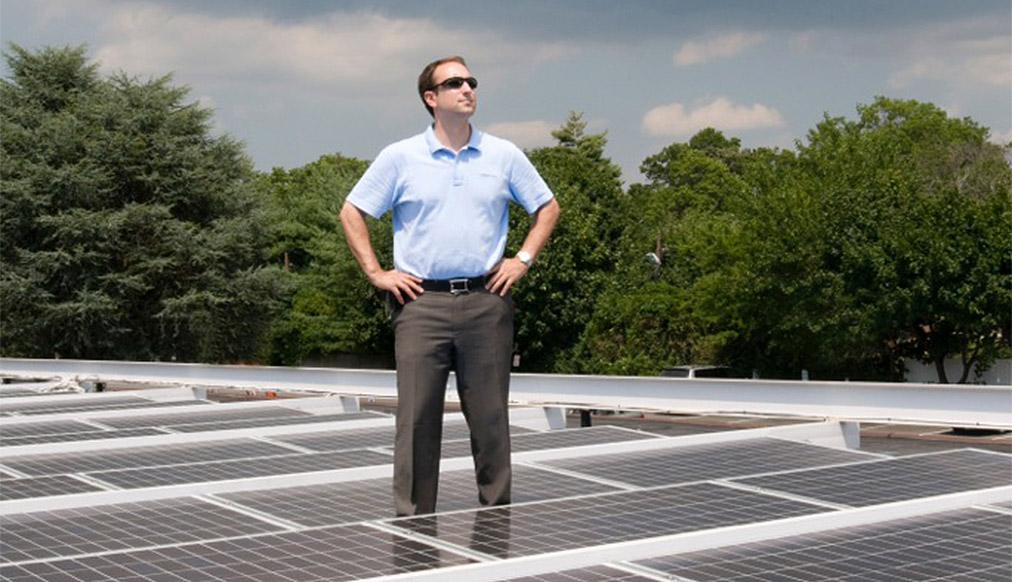 In 2003, David Schieren (M.S. ’06) co-founded EmPower Solar, an award-winning solar engineering and installation company serving residential and commercial markets in New York. In order to build on his knowledge base and further develop the company, Schieren decided to return to school to pursue his master’s degree in Energy Management. NYIT was the perfect fit.

Schieren was a key member of both NYIT teams that participated in the international Solar Decathlon competition (in 2005 and 2007), sponsored by the U.S. Department of Energy and held in Washington, D.C. For the competition, each team had to design and build a fully functional solar-powered home to compete against schools around the world.

For the 2005 Solar Decathlon competition, Schieren and other team members created Green Machine-Blue Space, a house that used a hydrogen storage system instead of traditional batteries to keep power in reserve when the sun didn’t shine. The project placed an impressive 5th out of 18 teams. In 2007, Schieren again helped NYIT shine, this time as an advisor on the team’s project, Open House.

Today, Schieren still serves as CEO of the company his co-founded. EmPower has quickly emerged as one of Long Island’s top alternative energy companies. The company that started with a tiny, core staff, is now 70 employees strong. In 2014, Solar Power World named EmPower the Top Rooftop Solar Contractor in New York State. And in 2015, the company was promoted to Master Dealer and re-branded to become SunPower by EmPower Solar.

Working Toward a Better Tomorrow

I am convinced that shifting to a renewable energy economy will be one of the most important developments in human history. Ending oil dependency and cleaning the air will lead to an unprecedented era of peace and prosperity. But this is not an easy path. EmPower’s team wakes up every day with this mission in mind.

Before dedicating his life to a cleaner, greener world, David worked for Merrill Lynch in New York selling Japanese stocks.

Without question, participating in the 2005 and 2007 Solar Decathlons.

Learn more at www.empower-solar.com and in the Fall 2008 issue of NYIT Magazine. 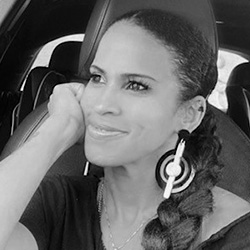 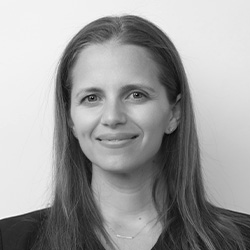 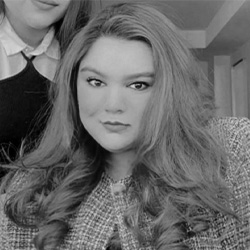 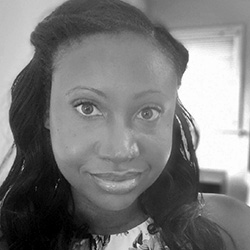