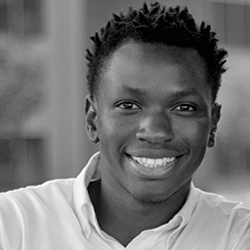 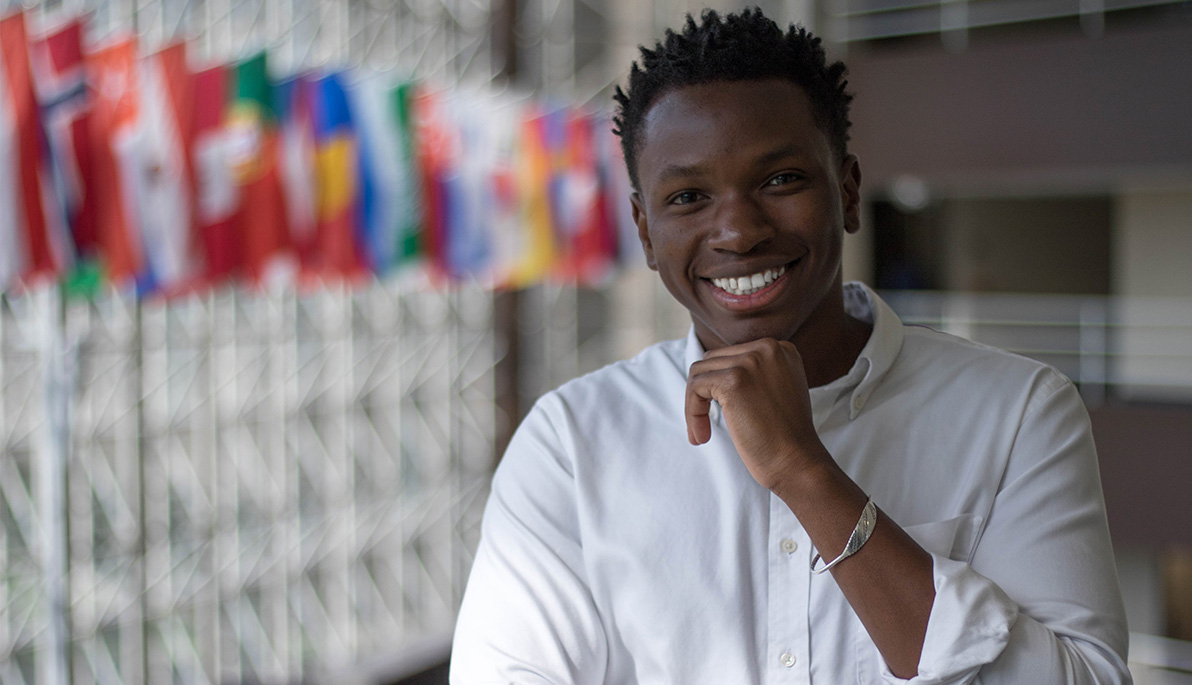 Omari Adams’ passion for engineering was fostered during his years at Brooklyn Tech High School. “I learned about machining and welding,” he says. “I definitely knew I wanted to do something with mechanical engineering, but it wasn’t until toward the end of college that I figured out exactly what.”

With the help of his professors at NYIT and opportunities afforded to him outside of the classroom, the Brooklyn native was able to zero in on a career path that led him to his current role as a cold box engineer with Praxair in Buffalo, N.Y. “We build the system that separates the air,” Adams explains. “We separate air into chemical parts and sell them to industries that need them.”

Adams finds that much of what he learned while earning a bachelor’s degree in mechanical engineering at NYIT comes into play during his workday. Equally significant was the work co-op he did at Sikorsky Aircraft in Connecticut for more than two years. “It was very helpful in figuring out what I wanted to do after college,” he says.

Adams pursued other opportunities while at NYIT, including serving as an RA on campus and getting involved with the National Society of Black Engineers (NSBE), where he was the official representative of the 12 chapters within New York City and Long Island at meetings and acted as a liaison between corporate representatives, school administrators, and the regional executive board. He also played intramural soccer his senior year.

As for the key to enhancing your college experience? According to Adams, it's letting professors know that you are interested in co-ops and other opportunities. “You have to speak up,” he advises. “Closed mouths don’t get fed. That’s what my mom always says.”