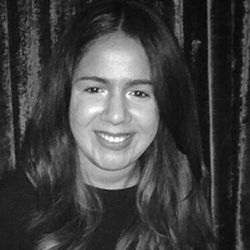 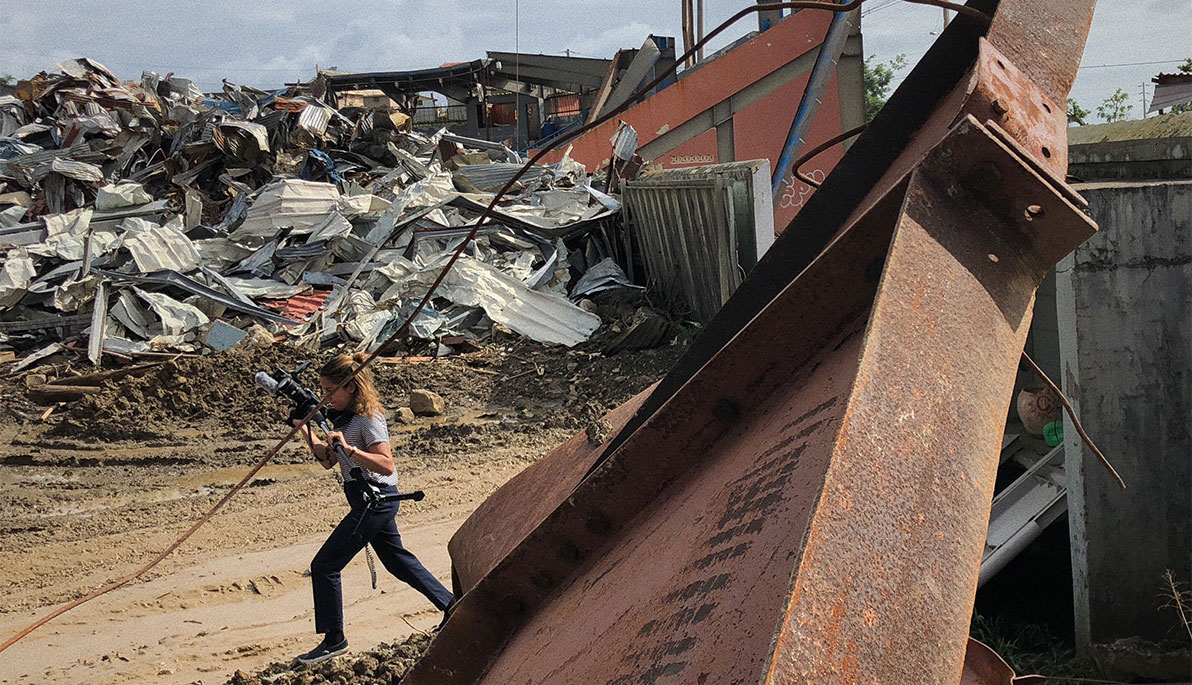 Nirma Hasty describes the “real world” as “one long finals week—over and over again.” As a video journalist for NBC making short documentaries about social justice issues, Hasty understands the pressures of ensuring accuracy and meeting deadlines—and the fact that there are no semester breaks between long projects so you can catch your breath. “News can be demanding, but I feel lucky to be working in a field I love,” she says.

Hasty travels widely to shoot footage for NBC. “I’ve enjoyed a lot of my assignments,” she says, “but traveling to Puerto Rico with Ai Weiwei as he witnessed what had occurred on the island after Hurricane Maria and shooting a video about mothers raising their babies while in prison have been two of the most impactful stories that I've worked on this past year.”

While pursuing a communication arts degree at NYIT, Hasty took advantage of many activities to prepare for a career in TV journalism. “I was a member of the PR Club, where I served as vice president and put together events for the NYIT student body,” she says. “I worked on a magazine that the PR Club released called Noir, where I interviewed NYIT students that created a fashion brand. It was my first time interviewing for an article.” Now, that ability to interact with interviewees gives Hasty the chance to share their intriguing stories with others.

Hasty credits internships for giving her the confidence to pursue her chosen career. “Take as many internships as you can in your field and don’t be afraid to reach out to successful people in your field to learn more about how they got where they are,” Hasty advises. She also says it’s important to keep your career goals in mind when you’re still in school—a technique that helped her feel prepared to enter the “real world” of TV journalism when she graduated in 2016. “The ‘real world’ is everything you worked hard for in college. It makes all the hard work worth it,” she says.