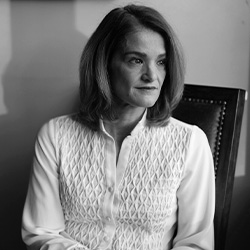 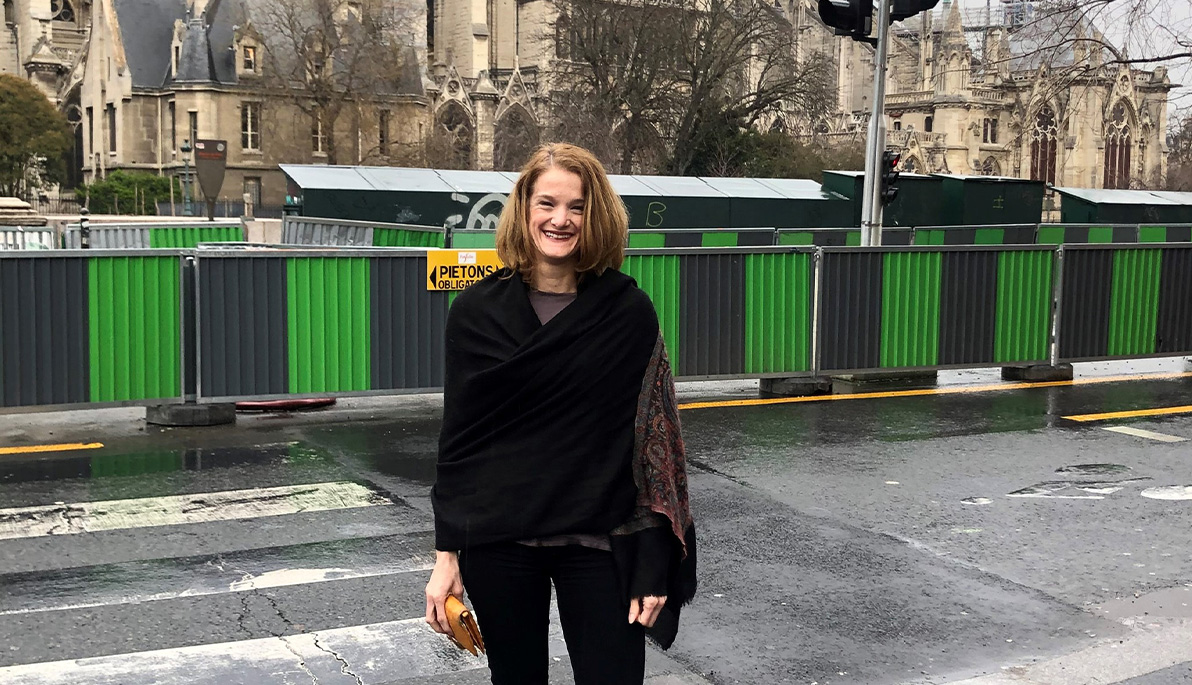 When Nancy Byatt (D.O. ’03, M.B.A. ’03) began attending medical school at the College of Osteopathic Medicine, there was little doubt what field she would explore. “I enjoyed neuroscience and pre-med work, and I was always fascinated with the idea of being a psychiatrist,” she says. “Even at 12 and 13 years old, I was already reading books about psychiatry.”

Due to her family history, Byatt found she was especially moved to explore issues surrounding maternal mental health. Her grandmother had struggled with an undiagnosed psychiatric illness shortly after her mother was born, leading her mother to be sent elsewhere for the first six months of her life. According to Byatt, it had a significant impact on her mother. “Growing up, I saw my mother working through this traumatic experience, and it influenced my awareness of the importance of maternal mental health.”

While at New York Tech, Byatt took advantage of the opportunity to also get her M.B.A. “I did it with a friend, and it was actually very fun,” she says. Taking one M.B.A. class each semester and one or two classes each summer, she was able to earn her D.O. and M.B.A. simultaneously.

“I enjoyed the contrast. For my M.B.A., it was more project and group work; there was so much less material to memorize,” she says. Aside from the change of pace it provided, working on her M.B.A. also enabled her to employ a different aspect of thinking. “It gives you a different perspective. In medical school, I was memorizing volumes of facts and details about individual patient-level illnesses. The M.B.A. encouraged system-level thinking, and that is very helpful if you are interested in changing the health care system.”

That system-level thinking has come in handy for Byatt. She developed the Massachusetts Child Psychiatry Access Program for Moms, a statewide program that has increased access to mental health care for thousands of perinatal individuals, become a national model for perinatal mental health care, and impacted state and national policies and funding. She also founded the Lifeline for Families Center and Lifeline for Moms program at the University of Massachusetts Chan Medical School. The statewide program trains medical professionals on how to work with pregnant and postpartum individuals to make sure they are getting adequate mental health care during and after their pregnancies.

The program has been well received, and Byatt is now building infrastructure to scale up. “We get calls from all over the country from people who want to or are in the process of starting similar programs,” she says. “So now we are focused on helping other states implement their own programs. We have also created a network of access programs so all 21 programs across the United States learn from each other and support each other in improving their programs.”

The importance of maternal mental health cannot be overstated, but that doesn’t mean it is always prioritized. “It can be very stigmatized,” says Byatt. “People don’t hesitate to say, ‘I’m going to the dentist,’ but they are not as quick to say, ‘I’m going to see my therapist.’ We are working to change that.”