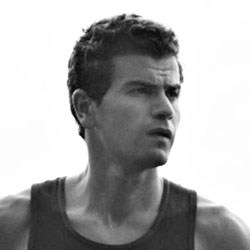 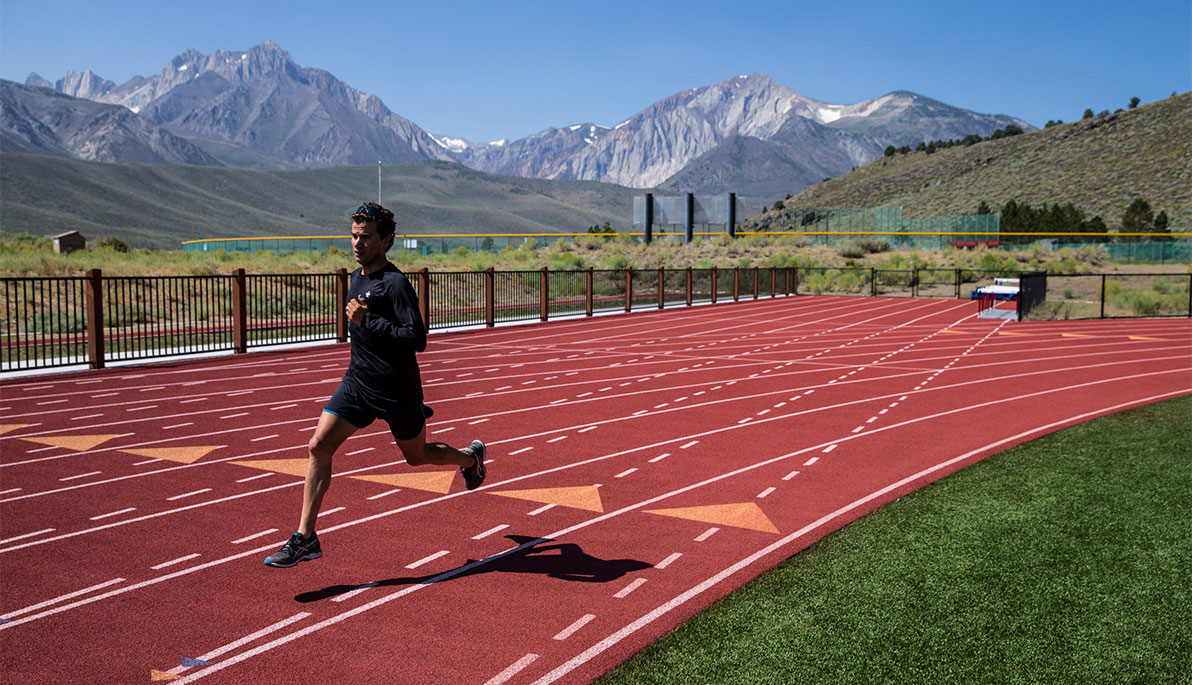 Mo’ath Alkhawaldeh (B.S. ’09, M.S. ’11) is running with a purpose. Sure, he’s training to become the first Jordanian marathoner with a successful qualifying time to compete in the Olympics, but for Alkhawaldeh there’s more at stake. He wants young people, especially those in the Middle East, to realize what a student-athlete can accomplish beyond college, and how running can, in its own way, bring together people of different races and cultures.

That might sound like a tall order, but Alkhawaldeh takes it in stride. “I didn’t start competing as a runner until my sophomore year in college,” he says. At NYIT, he recognized the dual benefits of long-distance running. “It’s an individual sport, but you get to meet other people. When you run a 5K or a 10K, you’re lining up next to all different types of people with the same goal. It’s an amazing sport.”

While earning his degrees at NYIT, Alkhawaldeh racked up an impressive number of accolades. NYIT named him Star Athlete of the Year in 2008, and he was ECC Men’s Runner of the Week three times during the 2011 season.

After graduation, Alkhawaldeh continued running while working for the World Bank and Generations for Peace in Jordan. It was during the early years of his career that Alkhawaldeh realized he could make a difference by combining his passion for running with the academic skills he acquired at NYIT. He established sport-related peacebuilding programs in Tunisia, Lebanon, Rwanda, and Zimbabwe while working with Generations for Peace.

He particularly wants to help young people lead positive change in their communities, both in the Middle East as well as in the United States. “In Jordan, it’s hard for the kids,” he says. “They need to be inspired. Becoming a student-athlete is an amazing opportunity, so I want to spread the word about it. I want others to realize their dreams as well.”

Alkhawaldeh serves as an international ambassador for the Beirut Marathon Association. He has been honored for his work contributing to peacebuilding through running and other sports, and recently received the 2017 Athletes in Excellence Award of the Foundation for Global Sports Development.

To prepare for the 2020 Summer Olympics, Alkhawaldeh is training with Mammoth Track Club in California and is coached by Andrew Kastor. One of the top-ranked runners in the Middle East and North Africa (MENA), he has about five minutes left to shave off his time to meet the qualifying time of 2 hours 19 minutes.

In addition to his extensive training regimen, Alkhawaldeh works as a business analyst for Princeton University. “It’s not easy training and working full time,” he says, “but representing my country in the Olympics is a dream I want to achieve with hard work, because it works.”

Read more about Alkhawaldeh and his mission to run for peace.