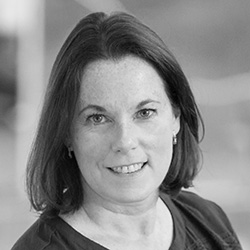 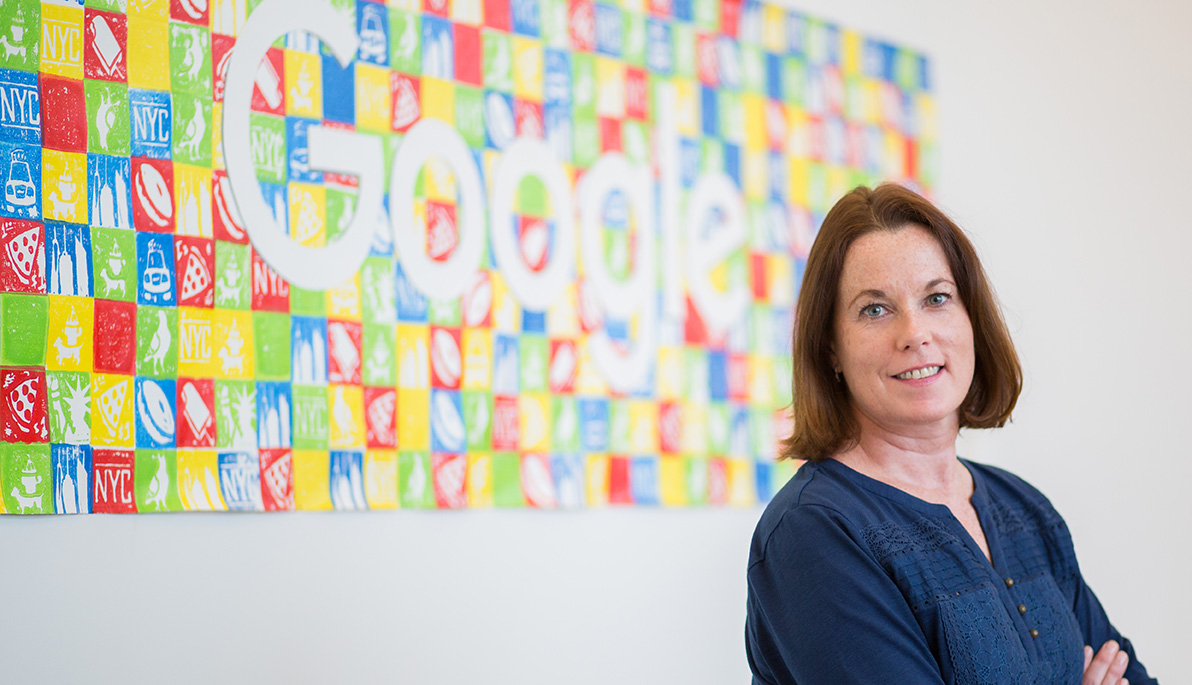 “I have built my career on taking on projects others don’t want to do,” says Lorraine Mead (B.F.A. ’85), senior content strategist for Google in New York City. “No matter how large or small the company you work for is, find projects that are outside of your day-to-day job and outside of your comfort zone, and you will grow and gain more than you will give.” Mead, who has worked at Google for the past seven years, has used this philosophy from the start of her career in publishing. She always looked out for opportunities to increase her skill set, even if the assignment was less than ideal. Jumping into those projects, she says, earned her recognition and appreciation from management and led to new positions in aspects of the business she might never have considered.

For example, Mead worked at GQ magazine when the brand launched GQ Japan. “No one wanted to do it. They just wanted to work on the domestic GQ. I said, ‘I’ll do it,’” she explains. “That led me to subsidiary rights, and I then went on to work with Condé Nast’s international publications, helping their teams acquire the rights to repurpose content from the domestic magazines.”

At NYIT, Mead was part of LI News Tonight, where students covered stories in the community, wrote them up, and then presented them on camera. “I learned through that experience how hard it was doing [TV journalism],” she says. She also co-edited The Campus Slate, the school newspaper, and did the news for the school radio station.

Those early, hands-on experiences helped prepare her for her busy career. “At Google, we work at a pretty fast pace. At this stage in my career there’s not a lot of downtime,” she says. “My team acts as a full-service internal creative agency that designs and creates rich content for Google. We support user-facing products across Google Maps, Assistant, Search, News, Travel, Hotels, Dining, Shopping, Education, and more. The content we’ve produced appears in more than 195 countries in 30 languages and garners more than a billion daily impressions worldwide.” Mead also makes sure to stay connected to what’s important close to home. She is on the advisory board for NYIT College of Arts and Sciences and hosts student tours and mentorship initiatives at Google. Even in the busy, fast-paced world of technology and information that Mead works in, “I’ve been trying to give back when I can,” she says.