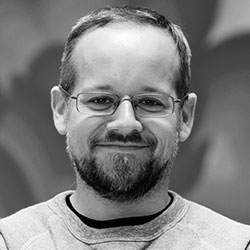 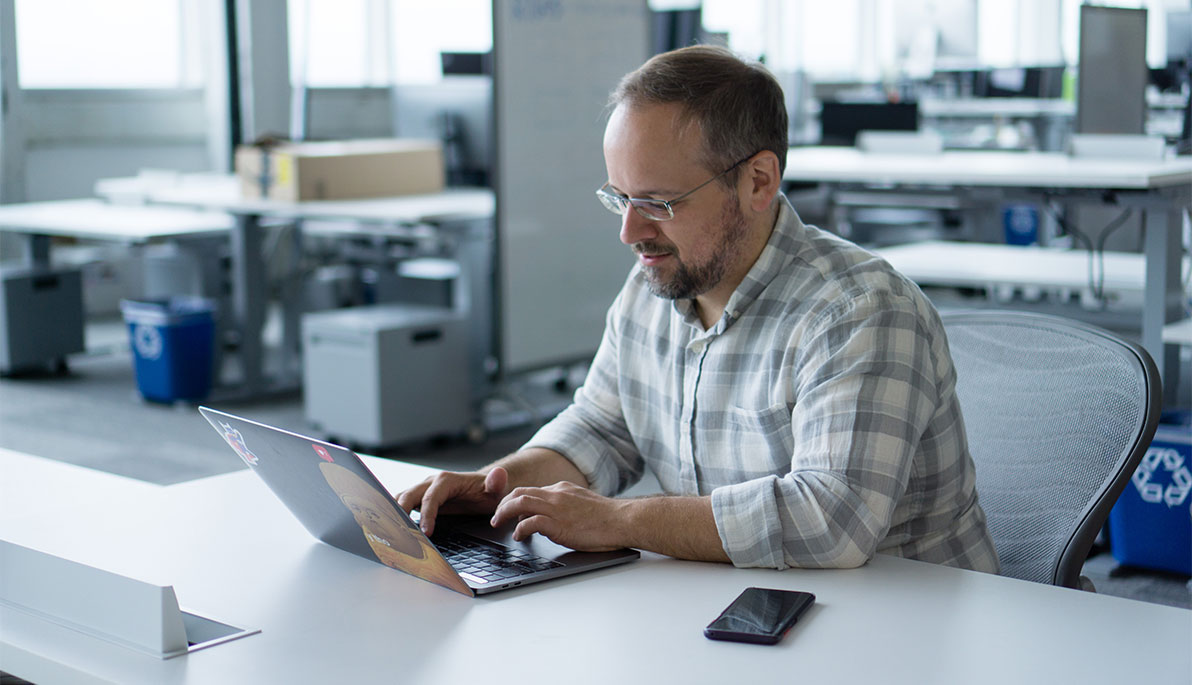 When Kyle Barry (B.S. ’07, M.B.A. ’12), a self-professed “East Coaster,” got a job at Facebook and moved to California to serve as the company’s lead security engineer, he also decided to volunteer as a career coach for college students at San Jose State University. “I was new out here, and I wanted to get more connected to the community and to learn about people from around the Bay Area,” says Barry. In his leadership accelerators, students learn interviewing skills, how to present their own story, and how to understand their strengths. As Barry continued to coach, he also drew on his own advice. He moved from Facebook to sister company Instagram and now leads the Well-being team responsible for user security, safety, and anti-abuse. “As a manager, I have to do a lot of mentoring,” says Barry. He also protects the platform’s users—no easy task in this era of cyberattacks and fake news. When he joined Instagram, his team was a small group of only five engineers. Now, two years later, he runs a 30-person team that keeps potentially volatile situations in check by developing better tools to prevent bullying and finding ways to classify bad content.

While Barry’s career and coaching both require excellent communication and leadership skills, Barry clarifies he wasn’t very social when he was a kid. “I stayed inside playing computer games and building websites. During my first couple years at NYIT [where he studied computer science], I didn’t really leave my dorm, but NYIT encouraged me to go out.” Joining a fraternity, he says, helped him become more comfortable with socializing.

Barry also started his career early. As an undergraduate, he interned at a real estate software company in Long Island (which he found through NYIT). What started as a summer internship became a paid, part-time position when the company asked him to continue working in his junior year. The experience helped him develop communication skills he still uses today. “I was doing software programming, and I had to pick up the phones and talk to customers,” he says. After graduating, Barry got a job at Etsy and worked while pursuing his M.B.A. at NYIT at night.

For those looking to develop their management skills, Barry advises empathy. “You have to ask yourself, ‘What do I want and need as an employee, and how can I get that for my team?’” he says. He credits his mother for instilling in him the drive to help others. She encouraged him to volunteer in soup kitchens, and she was an active volunteer herself. “She was engaged and helped others, and I guess that rubbed off on me and my sister.” Now, he’s paying that dedication forward with both his team at Instagram and the college students he mentors.