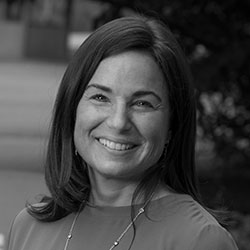 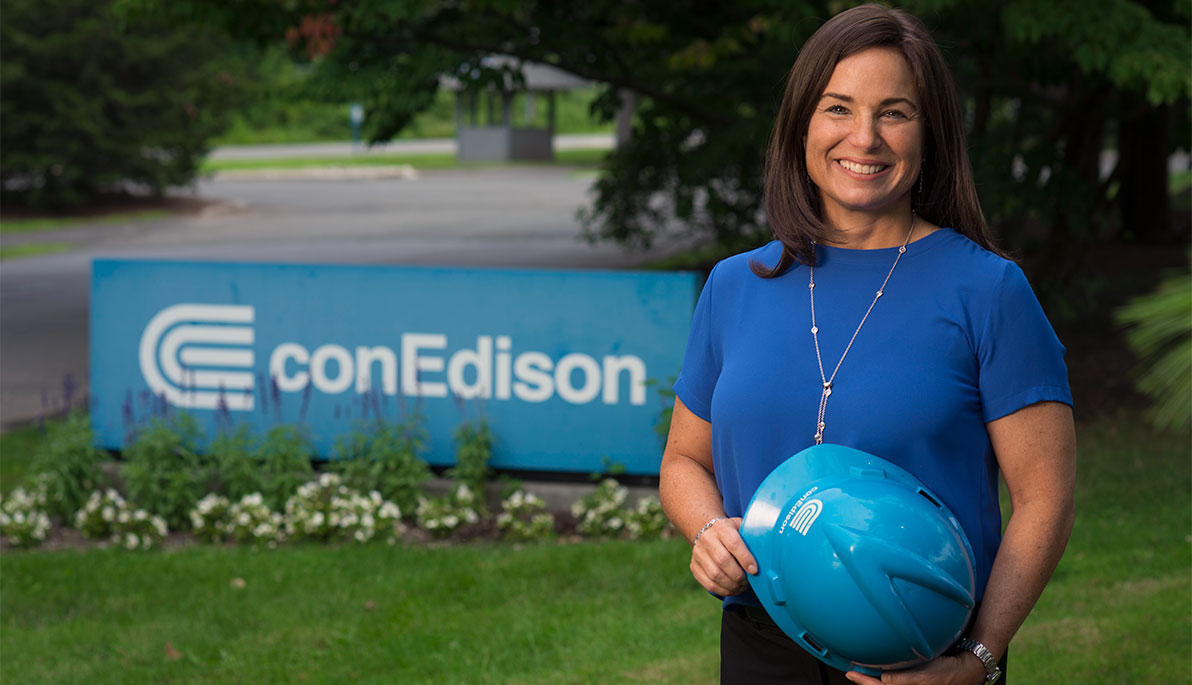 Jeannine Haggery (M.S. ’97) had already worked at Con Edison, one of the world’s largest energy delivery systems, for 20 years when Hurricane Sandy blasted up the East Coast. At the time, she was a director in the IT department and responsible for Outage Management Systems, which she describes as “the eyes and the ears of the company.” More than 1 million customers lost electricity during the storm, so it was critical to keep the IT systems up and running. The system could generally process around 4,000 calls per hour, but during the peak of Sandy, it handled nearly 10,000 calls. Con Edison’s systems remained up, but if they hadn’t (due to the extreme call volume) “it would have temporarily hindered our power restoration plans and ability to provide our customers with estimated restoration information,” she explains. Haggerty did not leave the office for three days and slept only a few hours. “Hopefully,” she says, “we’ll never experience that again.”

Now the general manager of Con Edison’s Bronx and Westchester Electric Operations, Haggerty is responsible for the Electric Distribution Systems that serve 1.4 million customers in a 41-square-mile area. Her career at the company began after she earned her undergraduate degree in finance and international business with a minor in economics. She took a position in Con Edison’s Growth Opportunities for Leadership Development Program (GOLD), which allows employees to move around the company and work in different areas and positions. In the mid-1990s, when the company was increasing its focus on environmental awareness and Haggerty was training to be an environmental manager, she enrolled in the M.S. in Energy Management program at NYIT School of Engineering and Computing Sciences, where she also earned an advanced certificate in environmental management. She studied power generation, utility management, and environmental management— all topics that were integral to her work at Con Edison.

As a leader at a top energy company, Haggerty is aware of the difficulties women face in pursuing STEM careers. She has mentored a number of women in the organization. “Women face challenges in STEM fields and need to have a support structure,” she says. This past June, Haggerty was honored at the Westchester County Association’s Women in Tech Awards Luncheon, which pays tribute to local pioneering women in STEM fields. Con Edison has a high employee retention rate, which Haggerty attributes to the work the company does. “From hospitals to nursing homes to homes to every institution, organization, business, we provide a critical and essential service for our customers,” she says. “We ensure that Westchester and New York City have the power they need.”