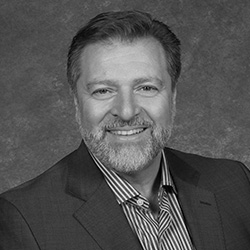 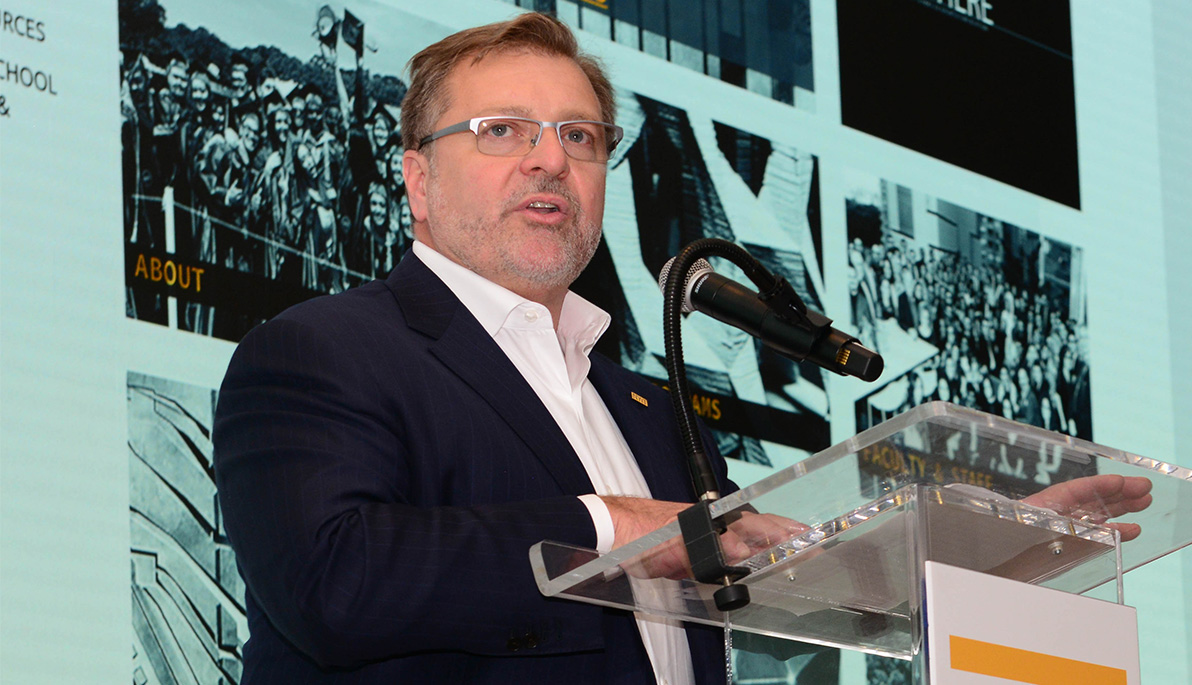 Born into a construction family in the Greenpoint section of Brooklyn, N.Y., Domenick Chieco’s father, Tommaso, introduced him to the industry at a young age, and he spent many summers working with him on construction projects.

“I had a passion for creating and building all my life,” says Chieco. “When I graduated from Xavier High School, architecture seemed like a natural path forward.”

Chieco grew up in a close-knit Italian family. “When I look back at my life, going away to college was not an option, and I made the most of my opportunity,” he says. Chieco landed at the School of Architecture and Design in nearby Long Island. As a student, he constantly challenged himself by working at a prominent architectural firm, making the Dean’s List with honors, then taking on a full-time job at the firm Emory Roth and Sons while finishing his studies.

After joining Milrose Consultants in 1989, he dedicated himself to building the company into a regional partner to many of New York City’s leading businesses and institutions, and in 2019, he was promoted to CEO.

For the past 15 years, he has served as chair of the FRIENDS of the School of Architecture and Design, something he says is very close to his heart. “I wanted to give back to the place that gave me the opportunity to be who I am today from a business perspective,” says Chieco, who at Milrose has also hired several New York Tech graduates over the years. “Through the educational experience I gained in architecture and the collaborative nature of the design community, we have been able to mentor many young people and build for the future.”

Chieco has remained active at his alma mater through the years. He is a founding member of the New York Tech President’s Forum. In 2015, he created an endowed scholarship fund in honor of his parents. In 2021, the fund was redesignated to establish the Tommaso and Franca Chieco Dean’s Atelier Studio, a program that engages world-renowned architectural professionals with high-achieving School of Architecture and Design students.

Continuing to be an ambassador for New York Tech, Chieco admits that he still loves what he does. “I love what I do and what Milrose does,” he says. “It’s an opportunity to create beautiful places for people to live, work, and play. Our organization participates in redefining the city skyline every day, and there’s no better opportunity in the world.”