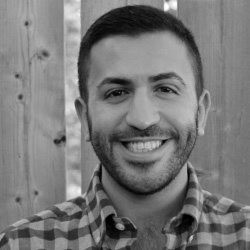 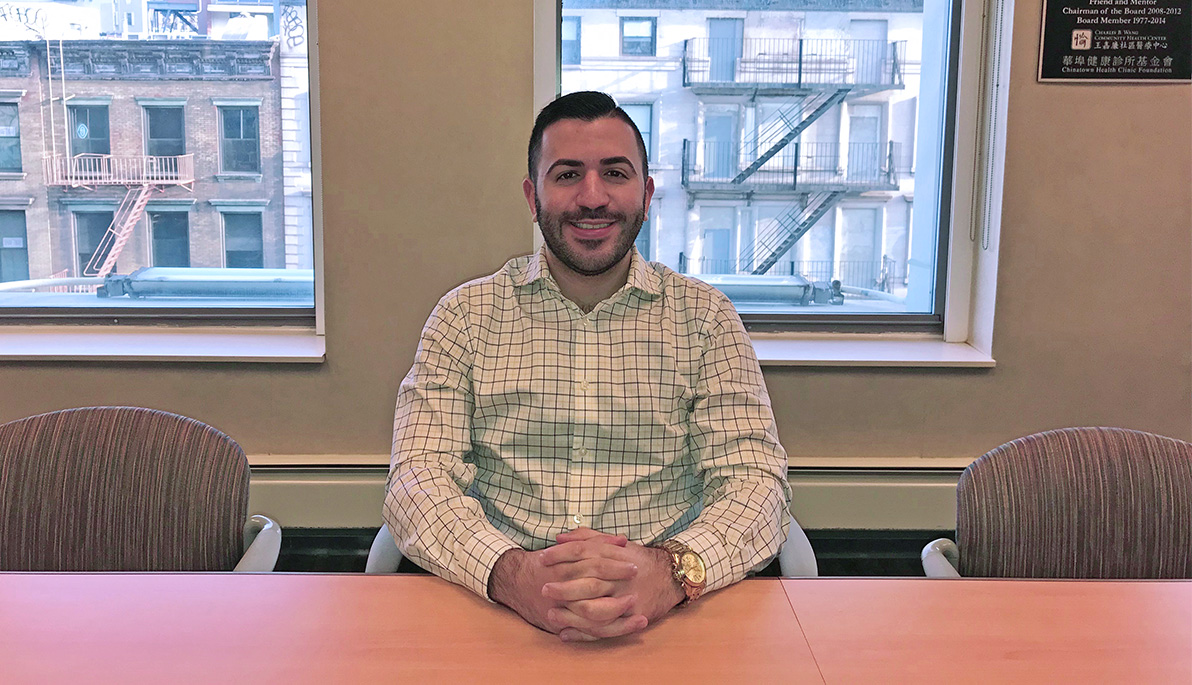 In his senior year at NYIT, Christopher Frumusa (B.S. ’14) was part of a multidisciplinary team of students charged with redesigning an elderly person’s home so that they could safely age in place. The project was conducted for his health sciences capstone course.

Today, Frumusa is on the other side of the table: He recently served as a judge for project presentations and helped his former NYIT professor evaluate student performance from his vantage point in healthcare administration. “They’ve moved away from private homes, and now the students are redesigning various healthcare facilities for the aging,” he says.

That’s something he’s familiar with. Since 2016, Frumusa has been an account manager for Innovatix, a group purchasing organization in the health-care sector, managing accounts and analyzing cost savings for senior living, skilled nursing, and assisted living facilities.

Last September, he took a position with The Charles B. Wang Community Health Center (CBWCHC), a nonprofit and federally qualified health center, as a special projects coordinator. “My role at the Health Center is to manage various projects such as the Health Center’s 340B drug discount program as well as managing CBWCHC’s relationships with the New York State Department of Health and New York City Economic Development Corporation for CBWCHC’s newest capital project to build a new Health Center in Flushing, Queens.”

Initially, Frumusa wanted to become a physical therapist. He was admitted into NYIT’s six-year B.S./D.P.T program, but by the end of his third year, he realized his career interests had changed. “I still wanted to help people, but I realized daily patient interactions weren’t for me,” he says.

Frumusa says his NYIT education prepared him well for his graduate work, but the life skills he gained at NYIT were just as important as the academics.

As a student, Frumusa took on many active roles, including leadership positions with Relay for Life and the Global Awareness Task Force. He also served as a resident assistant and later head resident assistant, managing the Long Island campus’s largest first-year student residence hall. “Learning to manage people—particularly peers—was really valuable,” he says. “It was a hard job to have while handling all those science classes, but it really taught me responsibility and time management.”