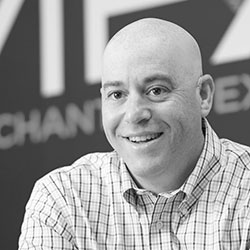 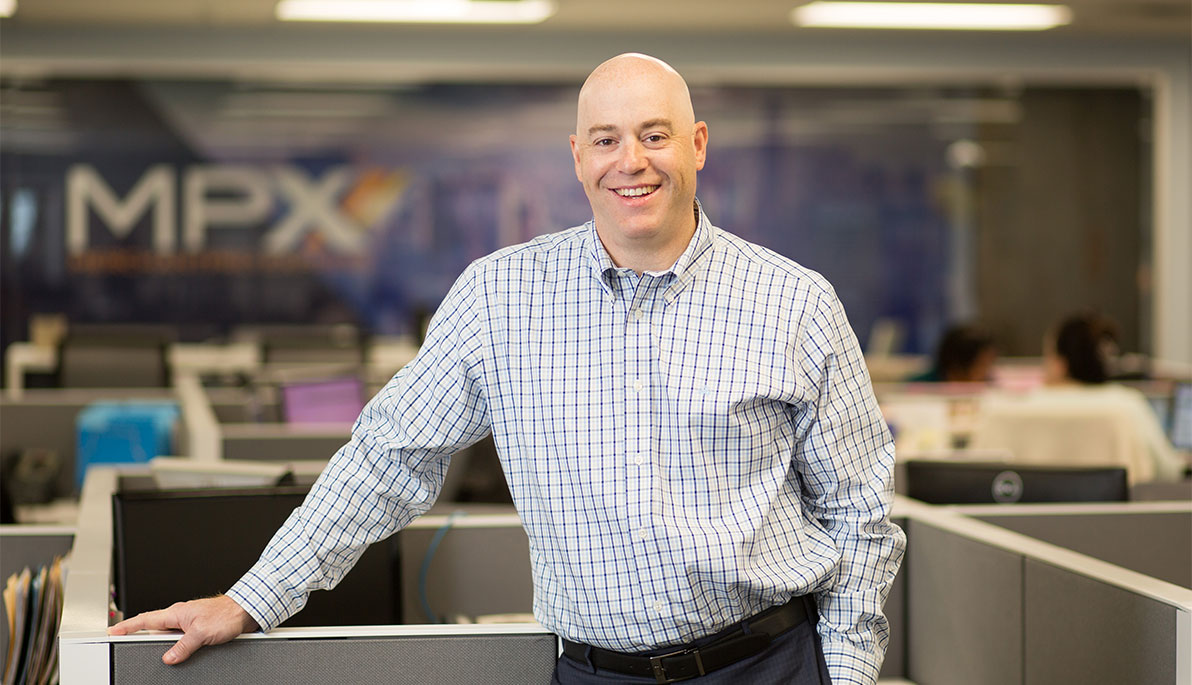 When Christopher Briller (B.S. ’97), president and CEO of MerchantPro Express, a state-of-the-art merchant services and cash-advance provider company, spoke to a group of NYIT student-athletes about career development this past spring, he emphasized the importance of seizing every opportunity and putting 100 percent effort into whatever you do. Briller knows from his own experiences just how important that advice is. As a student, Briller was a star baseball player. When he graduated in 1997, he signed on as a free agent for three seasons and played in the independent Frontier and Northern Leagues. “Baseball was everything to me. Through playing, I learned the importance of hard work, teamwork, and how what you put in is what you will get out,” he says.

But like most athletes, Briller had to make difficult decisions about his career and passion. “By 1999, I was playing the best baseball of my life, but I was starting to see I was 25 years old, and I wasn’t getting any younger. My dream of continuing to play baseball ended. It was probably the toughest decision of my life to go into the real world and to leave baseball behind. I retired in 1999.”

After working at a sports auction house for two-and-a-half years, Briller was hired by First Data Corporation, the largest processor of credit cards in the world. He quickly rose from a sales account executive to sales management. In 2009, Briller made the second-toughest decision of his life: He started his own merchant-service company, headquartered in Melville, N.Y.

In 2017, Briller was inducted into the NYIT Athletics Hall of Fame. In addition to returning to his alma mater to speak with students and providing internship opportunities, Briller has contributed to teams and the Athletics Department to enhance the student-athlete experience.

Briller also understands the challenges students face when they near the end of their college athletic career. Most student-athletes will not go on to play their sport after graduation, but Briller thinks as long as they put the same dedication into what they do next as they do in their sport, they’ll do well. “It’s important for graduating students to take hold of an opportunity and be committed to that opportunity—fully commit to it,” he says. “From there, you can find something satisfying and you can be successful.” As for Briller himself, he is still evolving and changing. He even earned his M.B.A. from University of North Carolina at Chapel Hill. “That’s what life is about,” he says.