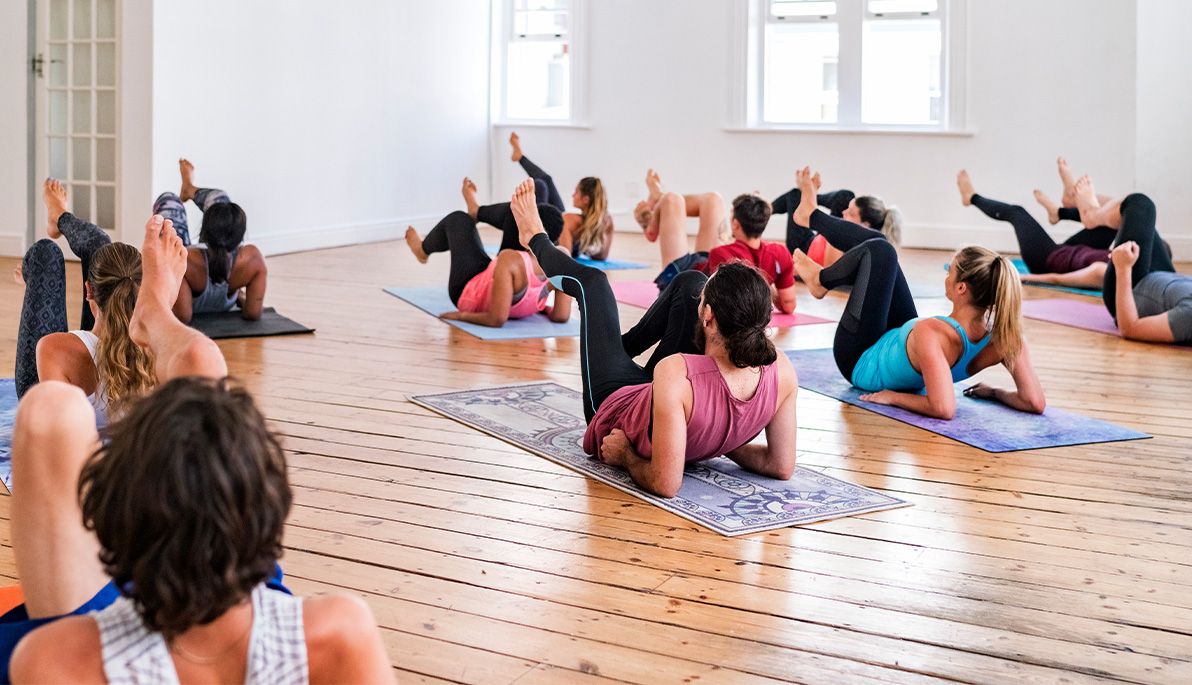 Many studies have suggested that exercise can increase brain size and cognitive function, but little is known about whether certain types of exercise offer greater “brain-boosting” benefits than others.

Now, a new study by New York Tech researchers, published in the Journal of Science in Sport and Exercise, may provide clues.

Executive function is broadly defined as the cognitive skills that help with planning, prioritizing, and performing complex tasks. Core executive function skills include self-awareness, inhibition, memory, attention, emotional self-regulation, motivation, and problem-solving. Few studies have compared the cognitive benefits of externally paced exercise, such as an instructor-led class, vs. self-paced exercise, such as running or walking on one’s own.

Given this, the New York Tech investigators analyzed cognitive performance following an externally paced exercise (a one-hour beginner’s martial arts class) and internally paced aerobic exercise (one hour of walking at a pace of four miles per hour). The study, which took place from March to May 2021, evaluated 16 college-aged participants (approximately 24 years of age ± 2.8 years), with the group evenly divided between males and females and all participants in good health.

Following each exercise, executive function was measured using two tests: the Stroop test, which measures processing speed, and the Tower of London test, which measures problem-solving. As part of the Stroop test, subjects were asked to read the name of a color written in a font of a conflicting shade (think: the word “blue” written in red font). During the Tower of London test, subjects were shown an organizational structure and then asked to recreate it in a limited number of maneuvers.

The results showed that the martial arts class significantly improved all the major areas of executive function, while the walking group did not demonstrate any measured significant changes. The findings suggest that externally paced exercise stimulates the higher levels of the brain, resulting in improved cognitive function. The researchers posit that this is likely due to the fact that following an exercise class requires participants to follow complex physical movements while also remaining alert and responding to instruction. This places a greater demand on the brain’s cerebral cortex, which houses the region responsible for memory, attention, motivation, and many other daily tasks (the frontal lobe).

“Martial arts training requires reactionary movements, quick thinking, and decision making, all of which are components of executive function. Walking is a relatively simple task that does not require much conscious or cortical control,” the researchers write.

The study’s authors included alumni from the Physical Therapy, D.P.T. program, who were students at the time of their involvement, as well as faculty from the School of Health Professions and the College of Osteopathic Medicine (NYITCOM):