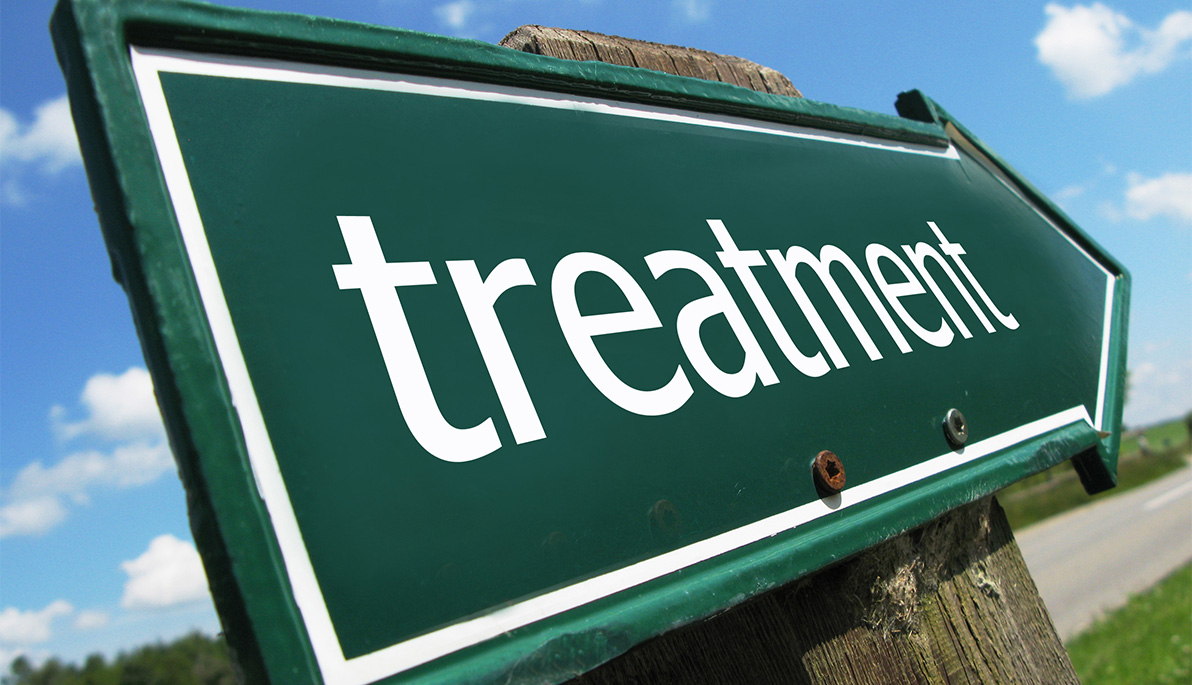 There’s a U.S. physician shortage on the horizon—one that is expected to produce a shortfall of more than 35,000 primary care physicians by 2025. For residents of underserved and rural communities, which are already sorely lacking in physicians, the depletion could spell disaster.

“This worsening shortage could further inhibit the nearly 62 million Americans in rural areas from receiving necessary physician-directed medical treatment and preventative care,” says Shane Speights, D.O., site dean at NYIT College of Osteopathic Medicine (NYITCOM) at Arkansas State University (A-State). “Rural America is already facing challenges in healthcare, as small hospitals struggle to remain open under financial strains. Due to an existing scarcity of physicians in remote areas, it’s not uncommon for people to make the risky decision to postpone or forego necessary care, which can be life threatening for patients with illnesses as common as the flu. We must work diligently to ensure this expected deficiency in numbers of physicians doesn’t further endanger the health of our communities.”

As the shortage continues to grow and practicing physicians reach retirement age, Speights contends that it is incumbent upon medical schools to educate the next generation of physicians to help provide care for medically underserved and rural communities. That effort is part of the medical school’s core mission at the Jonesboro campus. When it comes to a lack of physicians, last year Arkansas ranked 47th; its neighbor, Mississippi, ranked 50th. Those stats help explain why healthcare in the Mississippi Delta Region rates are among the worst in the nation.

“Over 90 percent of the healthcare delivered in the United States occurs outside of an academic medical center, and the data is clear that physicians are more likely to live and practice in the areas where they complete their training and residency,” says Speights. “Thus, more physicians must be educated in rural areas and gain skills that enable them to provide care to remote regions.” To help meet that challenge NYITCOM at A-State requires each student to complete a four-week rotation in a rural area. In addition, the majority of their third- and fourth-year rotations occur in community hospitals.

Speights further notes that the medical students gain skills that are not typically learned as part of a traditional medical school curriculum. For example, NYITCOM at A-State is among the first medical schools in the United States to train first-year students to deliver care via telemedicine.

Speights also maintains that medical schools that invest in rural communities not only strengthen public health, but also economic vitality, referencing the $72 million economic impact the NYITCOM at A-State campus has had on the northeast Arkansas region.

“Of course, not every community needs or can support a medical school, but most can benefit immensely from another physician,” says Speights. The American Association of Family Physicians (AAFP) data denotes an average economic impact of $900,000 per year per family physician to the community in which the physician practices.

“We’re proud to serve as a model for other medical schools, and lead by providing examples of what can be offered to a rural community,” says Speights. “In establishing our campus in Jonesboro, just two years ago, the region has already seen incredible economic growth in the form of increased employment opportunities, improved health literacy and outreach, and new patronage to local businesses.”