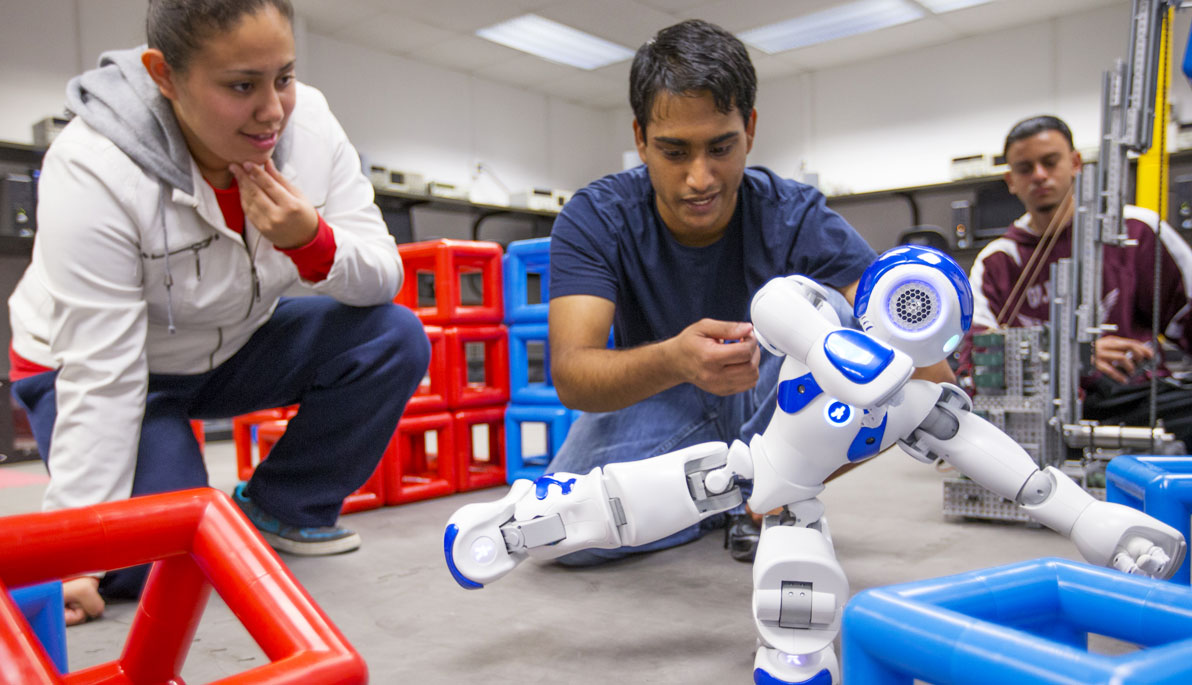 Graduate research serves a number of purposes, including to teach and to push the boundaries of how we apply technology to solve real-world problems. Think about it: the iPhone you're using to read this post grew out of research; the console gamers use to defeat the bad guys grew out of research, too. As a graduate student in NYIT's computer science program, I have had the awesome opportunity to collaborate on research with Kiran Balagani, Ph.D., assistant professor of computer science, and fellow graduate student Guochen Gao.

Our project looks at active authentication on desktop computers. Active desktop authentication extends beyond the simple procedure of system login, such as when you enter a password on a computer login screen. Our work analyzes human typing patterns and accounts for characteristics such as keyboard proficiency or how well a user knows the function of keys.

Imagine that two people, let's call them Larry and Lois, are in one room with only one computer loaded with all the software in the world (Microsoft Office, Google Chrome, etc.) Larry is a computer programmer and Lois is a journalist. They use the same computer in different ways. Every keystroke made by Lois generates either a "key press" or "key release." The former is when a user applies pressure on a key. The latter is when the pressure applied to a key is no longer there. Each key press and release event is associated with a time stamp. This data forms an authentication profile for each user.

I'm also working on a side project that involves NAO humanoid robots and security. Thanks to their many sensors, these robots work in a synchronous manner and behave like human beings. They listen, understand, and even speak back to you. You can tell them to dance, do Tai Chi, or play soccer. They speak multiple languages including Arabic, Spanish, French, Italian and German. They are often used in classrooms to teach kids with autism. I use NYIT's NAO robot Pierre to study active authentication in a mobile environment. For example, I'm teaching the robot to mimic a cyberattack in order to better understand how hackers manipulate smartphone sensors to steal data.

I've learned a lot from these experiences, especially about time management. Working on research projects elicits top time management skills. For the active desktop authentication project, I multitask with Guochen to run experiments or verify data integrity, report results, and make observations about them based on our project's goals. Most importantly, doing research is a great way to take what you learn in class and use it to investigate, interpret, and hopefully improve the world at large.