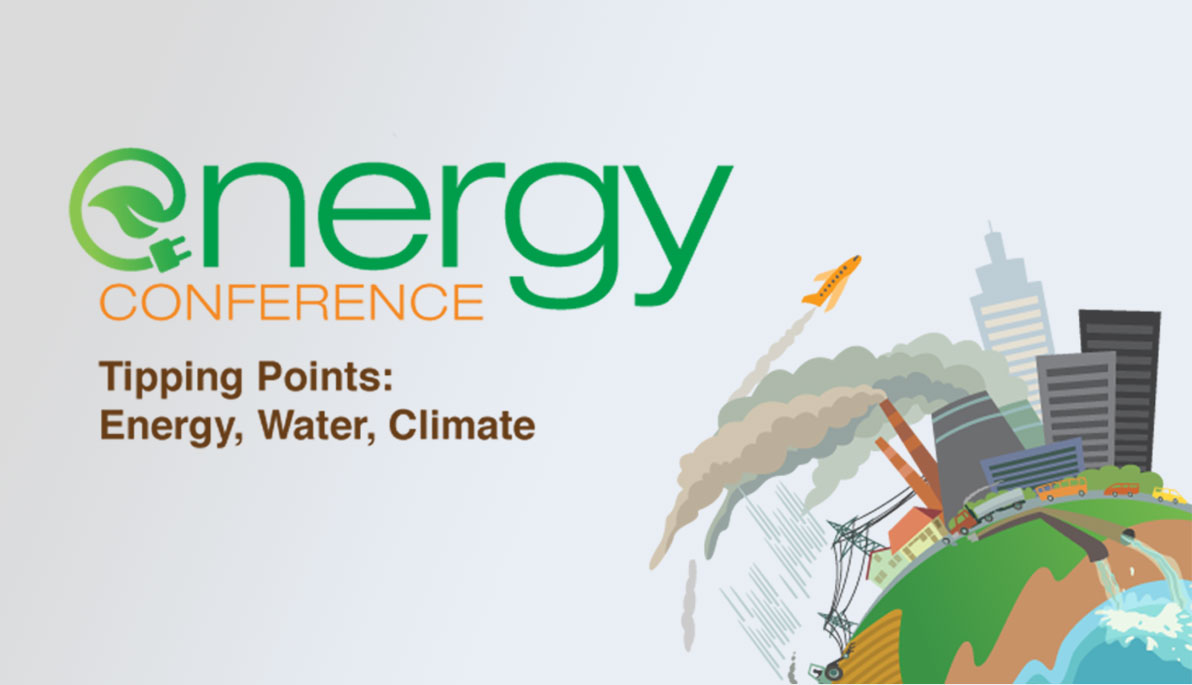 "In the past three decades, it has become manifestly, abundantly clear that global warming and significant climate change are here and now; simple unequivocal facts, no longer the stuff of science fiction, or of uneasy environmentalism,” said conference co-organizer and Associate Professor Larry Silverstein, Ph.D. “Established science tells us we are faced with clear, hard choices. Technology gives us hope that we may convert those choices into practical affordable remedies, if we begin right now. We have no more time left to debate or dither, as climate science pioneer Jim Hansen has expressed so eloquently."

As part of a session on climate change, Justin Gillis, The New York Times principal environmental science writer and editor, will interview Hansen about his life as a climate scientist. Panelists Michaela Labriole of the New York Hall of Science and Daniel Bader of the Columbia University Center for Climate Systems Research will present on the connection between climate change and personal passions.

The final session on energy includes presentations on the 21st-century power grid, clean energy, and flexibility in energy by Jian Sun, Ph.D., of the Center for Future Energy Systems at Rensselaer Polytechnic Institute, Micah Kotch of the New York State Energy Research and Development Authority, and Julia Bovey of the New York State Department of Public Service.