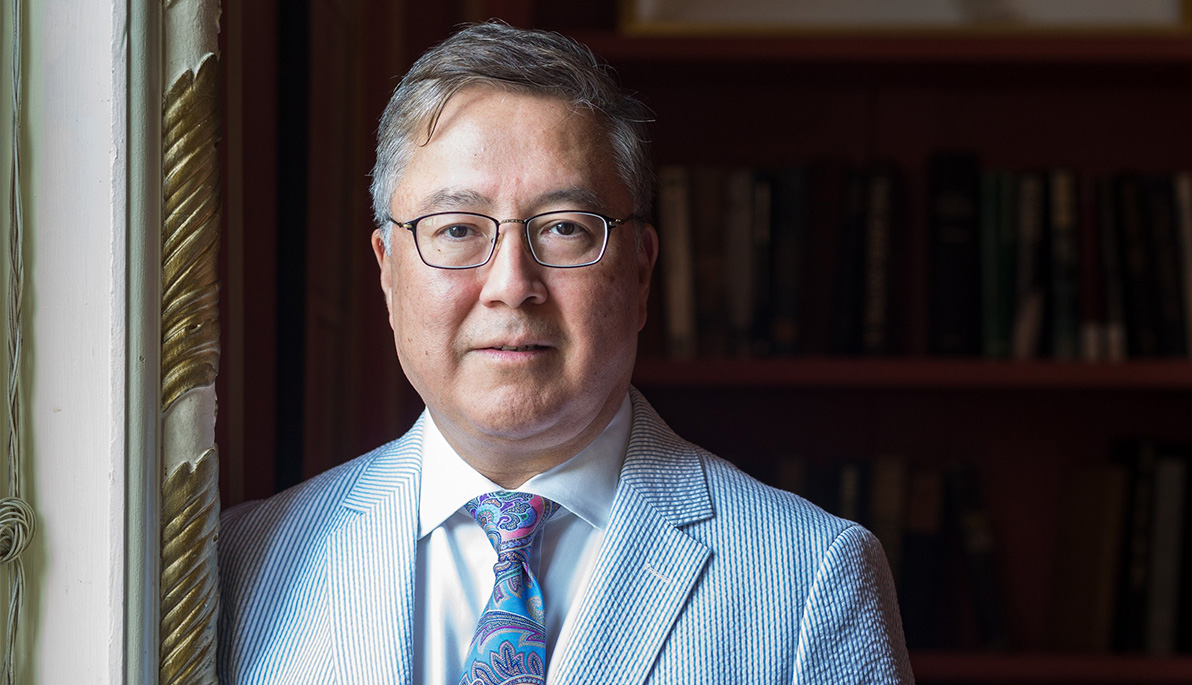 In late March, Gonzales was a guest on the program Meetings of the Minds in partnership with BronxNet television, a public, educational, and government access cable network in The Bronx. In the interview, resulting from New York Tech’s new membership in the New York City Hispanic Chamber of Commerce (NYCHCC), Gonzales references his own experience as a first-generation college student and shares his belief about equality of opportunities and outcomes for students, as well as how New York Tech is committed to providing students with a sense of belonging and the tools needed to help them succeed. Specifically, he cites New York Tech’s Achieving Collegiate Excellence (ACE) as an innovative program that helps students keep their scholarships and stay on track for degree completion, largely through the support of coaches and mentoring.

In addressing how NYCHCC can help support New York Tech as a member, Gonzales said: “Spread the word about the value of a college degree.”

The second outlet Gonzales appears in is a special section in Long Island Business News (LIBN) that focused on Who’s Who in Leaders in Education, in which he also talks about supporting student success and the academic resources and programs New York Tech has introduced over the past few years.

“New York Tech is guided by a ‘three-legged stool’ model for student success: enhancing growth mindset, providing students with a sense of belonging, and values affirmation to support equity and achievement for everyone,” he said. “Simply stated, students first—it’s why we’re here,” noted Gonzales, adding that academic support programs, including ACE and new mentoring programs for freshmen, are critical. “Through ACE, supported by engaged volunteer faculty and staff coaches, substantial gains in first-year retention were made,” he said.