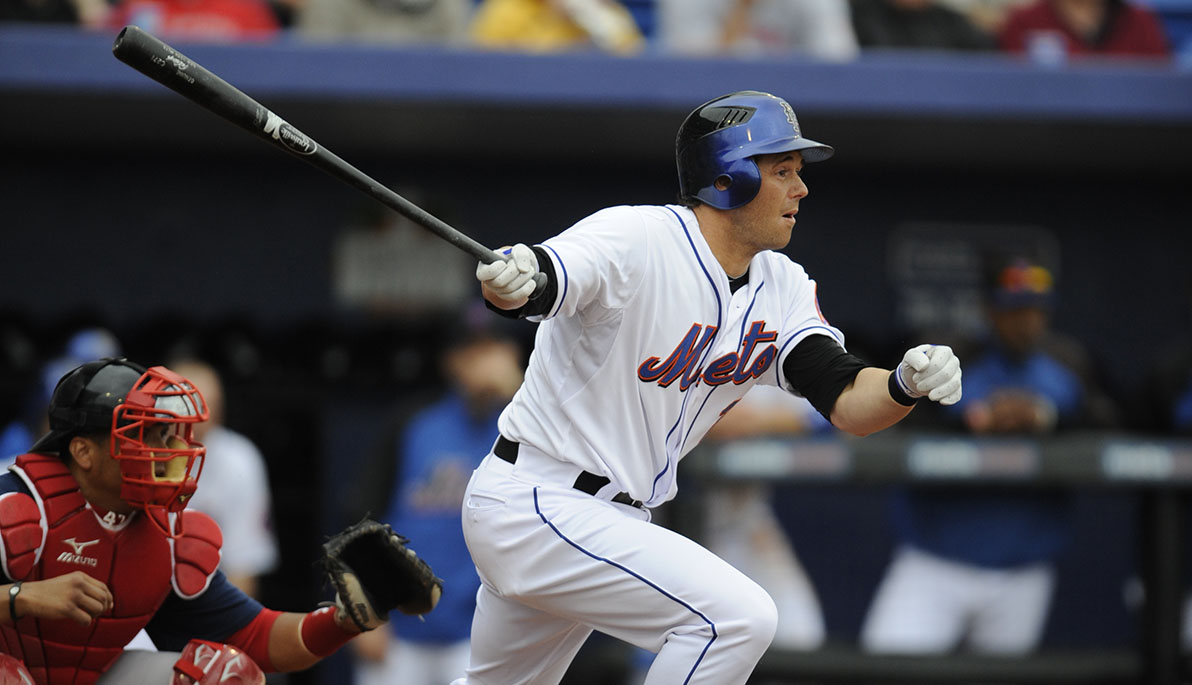 One of the most accomplished position players from Long Island in Major League Baseball history is joining NYIT Athletics.

“From the beginning we knew we wanted and needed a head baseball coach who displayed an incredibly high level of integrity, work ethic and grit, and who would also take our mantra of ‘Honor, Pride, Champions’ to heart. I have no doubt Frank will do exactly that,” said Dan Vélez, director of athletics.

Catalanotto joins an NYIT baseball program with a proud tradition. The program’s products include former first-round pick Allen Watson, who went on to play for the New York Yankees, as well as Don Cooper, the longtime pitching coach for the Chicago White Sox.

NYIT joined Division II and debuted in the East Coast Conference in 2018 after spending more than three decades in Division I, including the final four seasons at that level as an independent. The Bears went 13-25-1 overall and 6-18 in the ECC this past season.

Catalanotto was attracted to college coaching in part because of his competitive DNA. Although he is a racquetball enthusiast, regularly playing that sport has not duplicated the rush of being in uniform in a competitive baseball game.

“I really look forward to the challenge of returning NYIT to being a top-notch baseball program here on Long Island,” said Catalanotto, who had a standout prep career at Smithtown East High School on Long Island. He had committed to play baseball at Seton Hall, however, he instead signed a professional contract after being drafted by the Tigers in the 10th round in 1992.

Catalanotto appeared in 1,265 major league games and owns a .291 career average and .357 career on-base percentage. He saw action at five positions—left field, right field, first base, second base, and third base—as well as at designated hitter. In 2000, Catalanotto set Rangers records for consecutive at-bats with a hit (10) and plate appearances reaching base (13). He then set the Blue Jays record for hits in a nine-inning game with a 6-for-6 performance on May 1, 2004, against the White Sox. Arguably, he is among the three most accomplished position players from Long Island in MLB history, along with Hall of Famers Carl Yastrzemski from Bridgehampton and Craig Biggio from Kings Park.

Since completing his playing career with the Mets in 2010, Catalanotto, who was inducted into the Suffolk County Sports Hall of Fame in 2011, has remained active in the game. He has served as the lead hitting instructor at Baseball Heaven in Yaphank, N.Y., for the past five years. He also coached with Team Italy in the World Baseball Classic in 2013 and 2017 and continues to assist with running youth baseball camps in Toronto for the Blue Jays as well as in Germany, Spain, and Italy.

Catalanotto is also president of the Frank Catalanotto Foundation, an organization dedicated to raising awareness and aiding with the early intervention of vascular birthmarks, a type of vascular anomaly of the skin (also known as a hemangioma) that, if left untreated, can spread rapidly. Now in its 10th year, Catalanotto and his wife, Barbara, started the foundation because of their love for their daughter, Morgan. Shortly after her birth, they identified what turned out be a vascular birthmark on their newborn’s face. Originally misadvised by a physician “to just wait for it to eventually go away,” the Catalanottos were not satisfied and decided to do something about it by starting the Frank Catalanotto Foundation to help others with this condition.

The eighth annual Frank Catalanotto Foundation Golf Classic, which raises funds for the Vascular Birthmarks Foundation, will be held August 6 at the Old Westbury Golf and Country Club.

Catalanotto is looking forward to joining the Bears and guiding the team to even greater success.

“I’m confident the experience and knowledge of the game my staff and I have will help take this program back to the top,” he said.

Added Vélez, “I am thrilled to welcome Frank to Bears Nation and look forward to working side by side with him as we build NYIT baseball into a Division II powerhouse.”