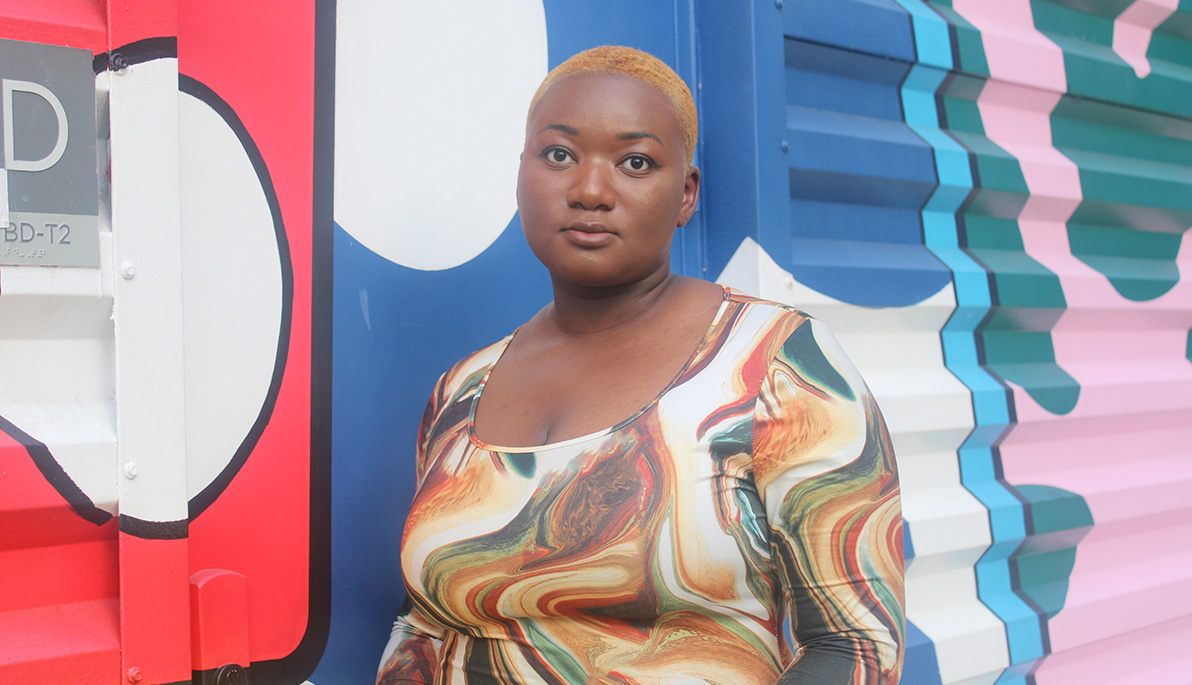 In this first-person narrative, architecture student Sidpasamde Tiendrebeogo reflects on the importance and significance of Black History Month.

Black History Month is an annual celebration of achievements by African Americans and a time for recognizing their central role in United States history. But what does this truly mean, especially in this day and age?

Black History Month is more than about civil rights movements, the slave trade, or Black inventors. It is a time for Black people to come together and celebrate all that makes us Black. It is a renewal of the agreement forged by all Black people to continue to be as creative, loving, caring, and strong a community as possible.

This month-long celebration started as Negro History Week in February 1926. It was created by Carter G. Woodson, who is known as the “father of Black History.” This story actually began in 1915, about half a century after the Thirteenth Amendment abolished slavery in the United States, when the Association for the Study of Negro Life and History (ASNLH), an organization dedicated to researching and promoting the achievements of Black Americans and others of African descent, was founded by Carter G. Woodson and Minister Jesse E. Moorland. This started celebrations in major cities across America, thanks to the efforts of the civil rights movement and the growing awareness and pride of Black identity. Eventually, this event took on a life of its own and evolved into Black History Month amongst youth.

In 1976, Black History Month was recognized by President Gerald Ford in an official speech where he stated, “seize the opportunity to honor the too-often neglected accomplishments of Black Americans in every area of endeavor throughout our history.” Since then, every American president has recognized Black History Month and its mission. In 1986, Congress passed National Black History Month into law, which resulted in many countries formally observing it to make all aware of the efforts for freedom and equality.

Black History Month started as a way to share knowledge about Black and African American contributions because the majority of the stories and events were conveniently left out of teachings and schools. Since then, it has grown into so much more; Black History Month is a celebration of all Black people along with their dreams, ambitions, struggles, efforts, achievements, and activism that were, are, and will be. It is the acknowledgment that Black history is American, and now global history. This month is an opportunity to reach beyond discussions on racism, equality, equity and to start implementing long-lasting solutions and development of personal identity.

Today, Black History Month is celebrated worldwide and continues to expand, taking on a form of its own depending on its geolocation. For this generation, I believe it is the rebirth of possibilities. With young people starting movements, implementing solutions, starting campaigns and community outreach programs, reimagining the world as we live it to suit the world as we want to see it, it is clear that every effort that came before was the groundwork for all the positive change that is to come.