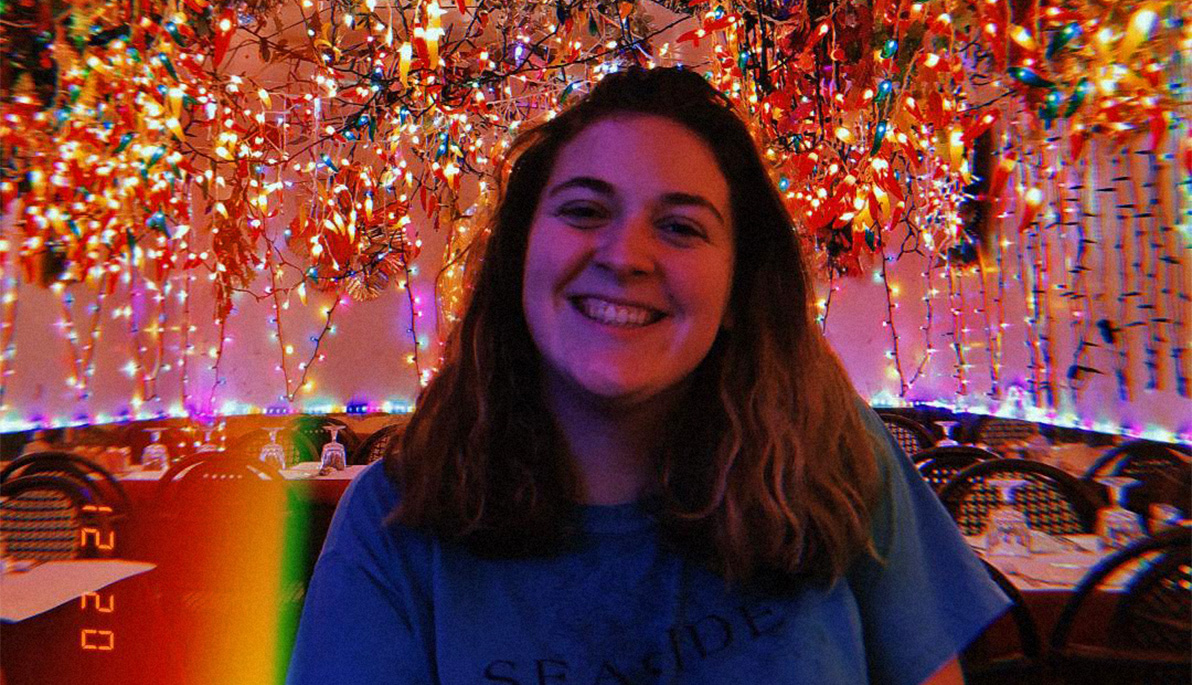 When she first came to New York Tech, life sciences/biomedical engineering major Lillian “Lilly” Pratt wasn’t sure whether medical school was for her but says her time here helped her solidify that goal. “The faculty have helped me on this path,” she says. “I have had professors give me advice for medical school, assist me in taking the MCAT, and write me letters of recommendation.” And this fall she will be starting her master’s in biomedical engineering at Cornell University.

As a student, Pratt was actively involved in the community. In addition to being the vice president and, later, the president of the Student Government Association (SGA), she served in other leadership positions in the Biomedical Engineering Society, the National Society of Leadership and Success, and the Golden Key Honor Society.

She also fondly remembers going to the Society of Women Engineers conference in Anaheim, Ca., with other New York Tech students. “It was my first time in California, which was fun, but it was also a great experience for me to meet other women in my field and to network.”

After she receives her master’s, Pratt plans to attend medical school and ultimately specialize in orthopedics. While she credits her professors for helping her on this path, she says the staff, too, have helped her along the way. “The office of Student Life has really supported me throughout my time here, especially throughout my time on the SGA,” she says.

Pratt says that New York Tech has prepared her for life postgraduation in many ways. “The leadership experience I got at New York Tech has helped me be more confident and surer of myself. In high school, I was never able to speak in front of a crowd, and now I do it rather frequently.” She says that living in New York and attending this university has surpassed her expectations.

As she looks forward to graduation with excitement, the experience will be bittersweet. “I’m going to miss the people the most,” she says. “From freshman year to senior year, I have made so many incredible friends and met so many amazing people from so many different places. I look forward to continuing these life-long friendships.”