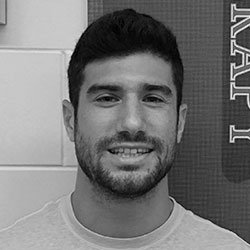 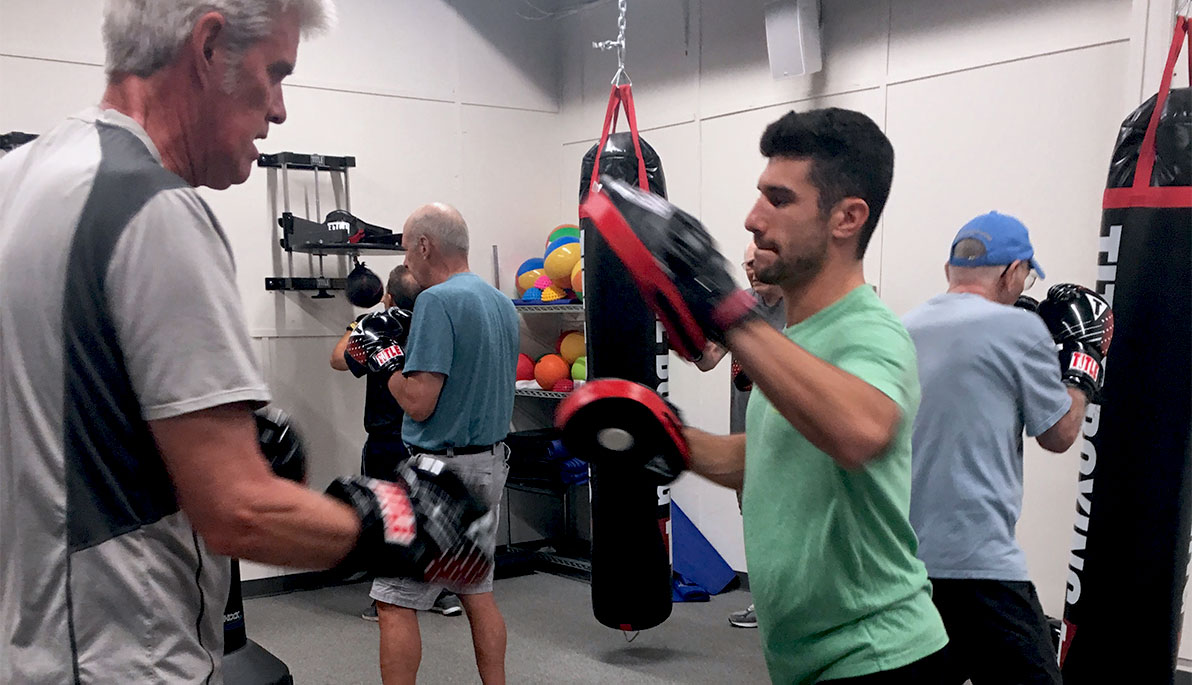 Karl Arabian knew from an early age that he wanted to be a physical therapist. His father was a gym teacher and his mother was a horticultural therapist (a professional who does planting projects with people in hospitals) so he’s had a lot of exposure to both the benefits of exercise and a hospital setting. “I knew I wanted to do something with human movement, medicine, and exercise,” Arabian says. After he saw a good friend in high school lose her Division 1 athletic scholarship offers due to a torn ACL, he recognized his calling. “I knew I wanted to use exercise to work with individuals to make them better and make them stronger.”

Arabian has pursued this career with a laser focus ever since he graduated college. “I applied to physical therapy school three years in a row,” he admitted. “Most people give up after one year, but I knew the only thing I wanted to be was a physical therapist so I kept at it. I saw the improvements I needed to make, and how to better myself for the program.”

Eventually he was accepted to the NYIT program, and he has excelled in his coursework, even receiving a scholarship for maintaining a high GPA. “NYIT has given me the opportunity to really develop and improve upon myself more than I could have ever imagined,” he said. “It’s really special how there are so many different professors in our program who are all out there to help us succeed and teach us different skills to make us better.”

Now Arabian has started to share his knowledge and skills to help others. Over the summer, he volunteered with the NYIT Rock Steady Boxing program. The group teaches people with Parkinson’s how to box. “We’re continuing to research to see how much improvement they receive physically from boxing, but we already know there is a huge social and psychological factor involved,” he says. “Twenty five people will come in and exercise together, and there’s a sense of community, working together, and getting stronger. It’s really special.”

Last summer he also worked as a teaching assistant in a Kinesiology course for first year students. “I love the subject, I absolutely love teaching, and I love helping in general,” says Arabian, who credits his background as an Eagle Scout with some of his work ethic. “People might be surprised to find out I was a scout, because I am a typical, laid back guy; someone who would rather be fishing on a boat a lot of the time,” he jokes. “But it really helped me develop a lot of skills, and an appreciation of hard work and teamwork.”

After he finishes his doctorate, Arabian wants to work in a hospital helping with neurological or acute care. “I’m really passionate about the whole interdisciplinary study of working with nurses, doctors, and occupational therapists, all in one setting, everyone working together to make someone better.”