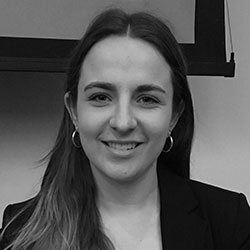 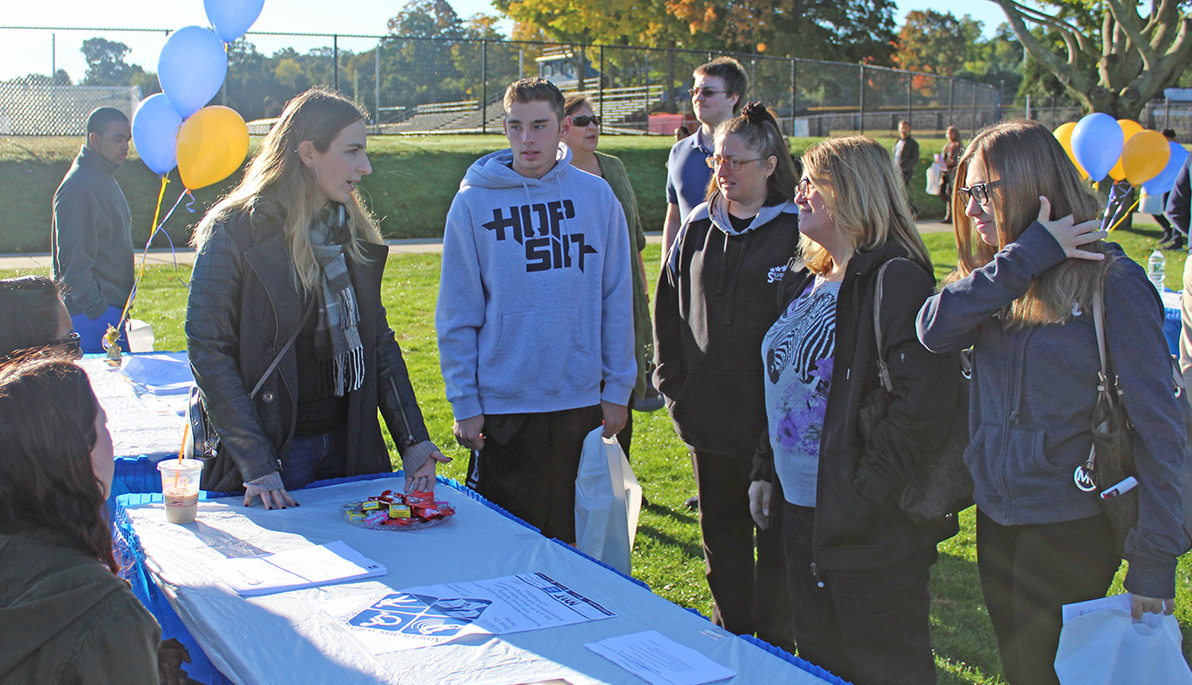 Alexandra Hermanowski is on a Mission

Like many of her fellow NYIT students, Alexandra Hermanowski is on a mission. “Since I graduated high school, I have known that I wanted to become a physical therapist,” she says. “I have seen how much physical therapy can do to help someone.”

Hermanowski is now entering her final year of study in health sciences, but in the fall of 2018, she will take the next step to fulfilling her dream by enrolling in NYIT’s Physical Therapy (D.P.T.) program.

Throughout her NYIT experience, Hermanowski has maintained laser focus on the career and the path she needs to follow to achieve her goals. “I chose NYIT because I am able to commute and live at home, which has allowed me to work part time as a physical therapy aide,” she says. “Also, NYIT has small class sizes, which was something that was important to me.”

Her commitment to her studies has not prevented Hermanowski from participating in school activities. During her first year, with the support of her advisor Mindy Haar, Ph.D., Hermanowksi became a founding member of NYIT’s Health Professions Club. She has served as the group’s president for the past three years. The club offers volunteer opportunities and information in order to help students build their confidence to work in the healthcare field. “We have been able to give back to the community by helping charities like Relay for Life and GMHC (AIDS Walk NYC),” says Hermanowski. “I also think that this club is a great place for students in the health professions to come together and help each other out, share knowledge and information, as well as [offer] support.”

During her sophomore year, she discovered that the School of Health Professions did not have a representative in the Student Government Association (SGA). She decided to run for the position of senator and won. After her term was up (May 2015 – May 2016), she ran for an executive board position in the SGA, and she was recently elected for a second term as vice president of Judicial Affairs. “Being a part of the student government has really been a highlight to my college experience,” says Hermanowski. “Through the SGA, I was able to attend two leadership conferences—one in Washington D.C. and another in Los Angeles.”

Hermanowski credits her involvement with the SGA for improving her public speaking and organizational skills, and has helped her prepare better for interviews and meetings with superiors. “The skills that I have learned throughout all of my time in the student government are things that I will surely take with me in my future career.” And that future is definitely something that she is looking forward to. “I am most excited about working with all different types of people and help them get better and help to try and alleviate their pain,” she says.