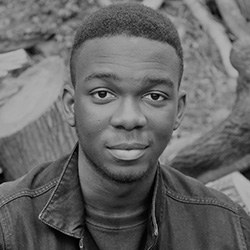 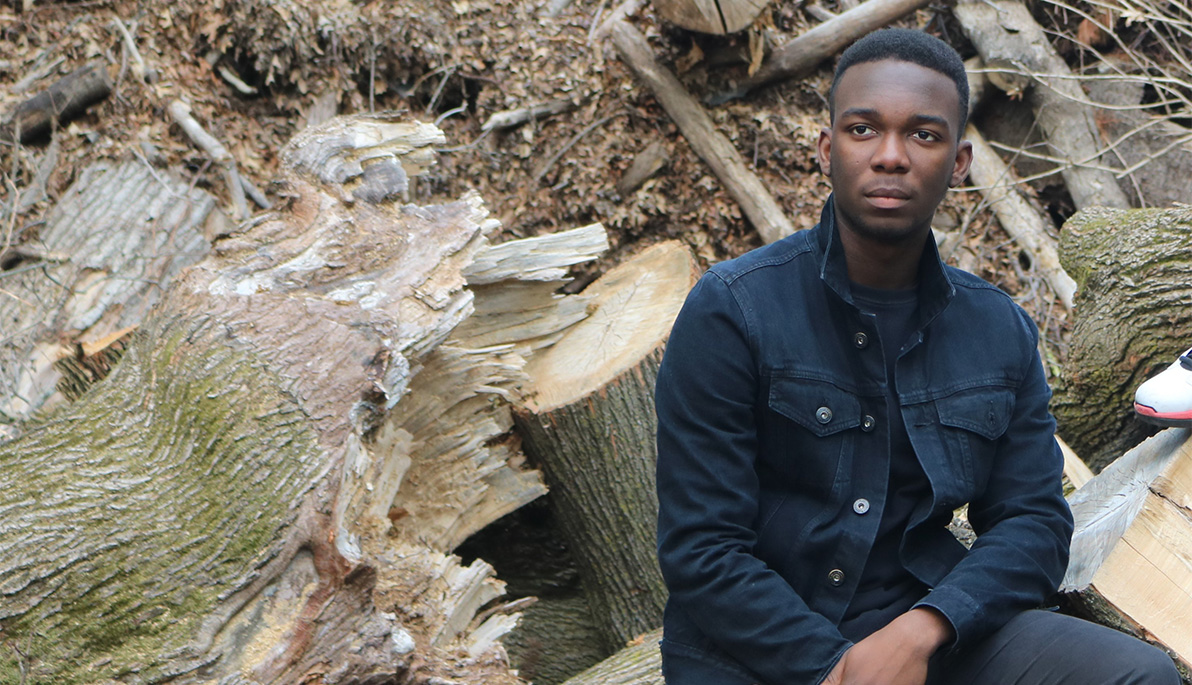 Electrical and computer engineering is a fast-growing, competitive field, and Joshua Folarin (B.S. ’18) is up for the challenge. “At first, I chose electrical engineering because it was one of the only majors that I felt would give me the opportunity to use higher levels of math,” says Folarin. “But the more I got into it, the more I began to enjoy it for its own merits.”

Originally from Lagos, Nigeria, Folarin chose NYIT because the electrical and computer engineering program aligned with his career goals. NYIT’s location didn’t hurt either. “It’s both in the heart of the city and on Long Island,” said Folarin. “Access to cosmopolitan New York City was a huge draw for me.”

At NYIT, Folarin excelled in his studies and immersed himself in student life and activity. He was heavily involved with the Community Service Center (CSC) and the National Society of Black Engineers (NSBE). He also received the International Leadership Scholarship, which covered his tuition in full. But it was the people that he met as student that made his time here all the more special. “I met so many exemplary role models, both students and faculty members,” Folarin says. “They motivated and helped me believe that in spite of how insurmountable your problems might seem, there is always a way.”

In the summer of 2017, Folarin received his first introduction to the world of manufacturing and industrial controls when he interned at Otis Elevator Company. “It really helped me refine my idea of what career path I was interested in,” he said. “I got to work on automated lines where different parts of an elevator are manufactured.”

Folarin now works as a controls engineer at Cummins, Inc., where he is gaining experience in the field and figuring out an area of specialization. “Electrical engineering has immense applications both now and in the future,” he says. “As Internet of Things (IoT) and automation become more widespread and accepted in commercial and industrial spaces, electrical engineers will be more and more in demand to drive these advancements in areas like hardware development and control systems.”

According to Folarin, his biggest challenge at the moment is the intense learning curve of transitioning from student to professional. “It’s all exciting, though, and I think it’s a great problem to have. I’m looking forward to it.”